God as a verb 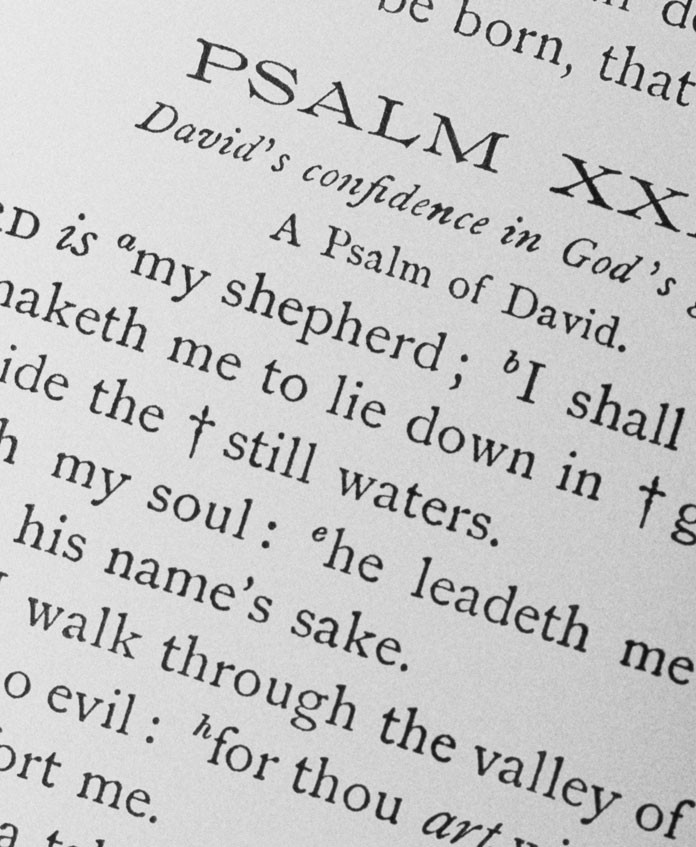 Since at least the fourth century AD, Jebel Musa on the Sinai Peninsula has been the traditional location identified with Mt. Sinai and the events of Exodus 3, 19, and 20. At the foot of this dramatic mountain is the ancient monastery of St. Catherine where the monks were happy to show us a species of bush that, though it was aflame, was not consumed. As someone on our bus quipped, “If the Ten Commandments weren’t given here, they should have been!”


Jebel Musa was the place where we experienced an atmosphere of holy mystery, in part conditioned by our knowledge of the Exodus events, but also by our own profound sensitivity to a something we experienced, but still cannot adequately put into words.

What was the context of Moses’ experience? We remember that he killed an Egyptian guard who was beating an Israelite laborer. Fleeing into the wilderness of Sinai, Moses encountered Jethro, a Midianite priest, who took in the fugitive and eventually became Moses’ father-in-law. So it was that Moses came to Horeb (Jebel Musa) and was tending Jethro’s flocks. Here, Moses was surrounded by silence and solitude – frequent prerequisites for experiencing the presence of God. WHO AM I?

Next, there was a sign: a burning bush that was not consumed by its flames. Moses responded: “I will turn
aside and look at this great sight, and see why the bush
is not burned up.”
Because of Moses’ response, “God
called to him out of the bush, ‘Moses, Moses!’ ”
At this point many of us would likely have shrugged our shoulders and gone on our way. I wonder how many of us have missed some kind of a “burning bush” experience because we failed to turn aside and “see” for ourselves?

Up to this point, we know little about Moses. But in Exodus 3:4 and 5 we get our first glimpse of what made him a candidate to lead the people of Israel. Instead of turning away, he said: “Here I am.”
And when God told him, “Remove the sandals from your feet, for the place
on which you are standing is holy ground,”
Moses did as he was told.

Moses’ two questions are just as important in our contacts with God as for Moses in his time. First: “Who
am I that I should go to Pharaoh and bring the Israelites
out of Egypt?”
(3:11). He doesn’t believe that he is up to the job, but God assures him that his mission will not depend upon who he is, but upon who God is: “I will be
with you.”
Just as we ask, who am I, Lord, for such a task? – so Moses was asking. But, God says to him and us: where did you get the idea it depended upon you alone? WHAT SHALL I SAY?

Moses then asked: “If I come to the Israelites and say
to them: ‘The God of your ancestors has sent me to you,’
and they ask me, ‘What is his name?’ what shall I say to
them?”
This was the long way of asking, “Who are you?”– one of the most important questions in the Bible, in history, and in our lives. Who is this God who comes to us in Jesus Christ? What noun describes best the nature of this divinity?

But God responds to Moses, not with a descriptive noun, but a verb – the Hebrew verb “to be”, Yah, which can be translated as “I am,” or “I will be who I am” or “I will be who I show myself to be.” He is to be the God most truly represented in what he does, rather than what he is called. He has already shown himself as “The
Lord, the God of your ancestors, the God of Abraham…of
Isaac… and of Jacob…”
And he will be the God who will be to Israel the savior, healer, revealer, covenant maker, and more.

As I have said before, the people of Israel never talked much about what God is, but what he has done, is doing, and will do. Defining God is often an act of ego that shines the light on our understanding. Testifying to what God has done for and with us is an act of humble witness that shines the light on the Lord. If we cannot adequately define God, we can at least witness to what he has done and can do.