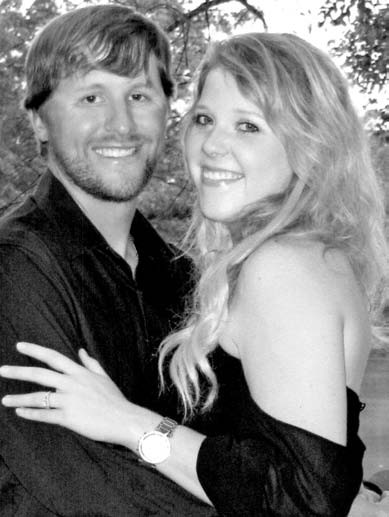 Eric Gober of Guntersville and Leigh Gober of Snead announce the engagement and coming wedding of their daughter, Katye Alyssa Gober of Hueytown, to Kevin Daniel Arnold, son of Kerry and Sheila Arnold of Hueytown.

The bride-elect is a 2008 graduate of Susan Moore High School and a 2014 graduate of Athens State. She is the granddaughter of Tommy and Barbara Roberts of Oneonta and Madeline and the late Tim Woods of Oneonta. She is employed with Snow Rodgers Elementary School in Gardendale as a special education teacher.

The wedding will take place at 5:30 p.m. on Oct. 25, 2014, at Lakeview Estates in Hueytown. Family and friends are cordially invited to attend.