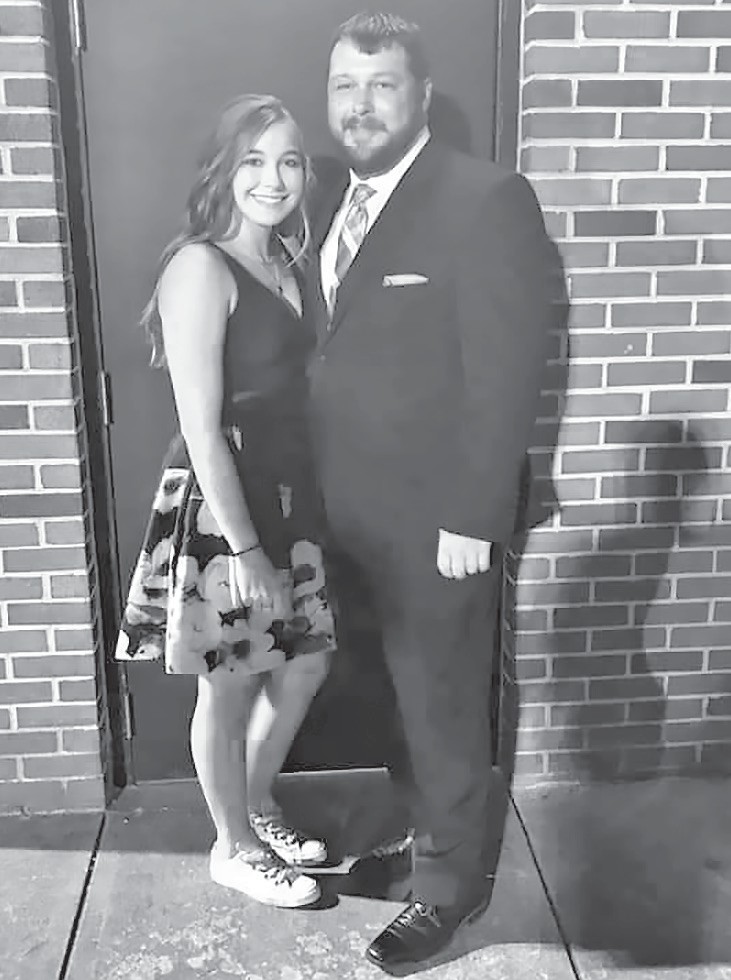 Daniel Gilliland is taking another stab at the District 4 county commission seat currently held by Nick Washburn by mounting a write-in campaign for the Nov. 3 general election. Gilliland was defeated by Washburn in the Republican primary, but Gilliland said a lot has happened since March, particularly regarding the controversy over commissioner Dean Calvert’s use of the N-word and misogynistic remarks captured on a dash cam video and the commission’s recent discussion about trying to eliminate the comments section on Facebook Live, the app used to broadcast meetings.

As for Calvert, Gilliland says the commission as a whole could have handled it better. He said Calvert should have apologized immediately, and the other commissioners should have been more vocal early on about their condemnation.

Gilliland said Facebook Live and the comments are good for the county. “I want to know people’s opinion. Every opinion matters. If you can’t stand (the negative comments), you should not be in the public eye.”

As for other issues, Gilliland said, using his construction experience, he plans on building better roads that last longer, will bring more transparency to the commission and better access for the public, will collaborate to create more efficiency in the spending of tax dollars, work with other commissioners to create a safer environment for residents, and try to avoid increase in taxes.

Gilliland outlined his experience and accomplishments:

• 15 years in the pipe-lining industry, which includes heavy equipment operation.

Gilliland is a 2002 graduate of Cleveland High School where his 17-year-old daughter, Kylee, is a senior. Gilliland said his great-grandfather once held the same commission seat he now seeks.

Gilliland recognizes a write-in campaign is an up-hill battle, but he said several people in the last month have told him they voted for the wrong person in the primary. “This gives a second chance to the people to put the right person in office.” There is not a Democratic candidate in the race.

Several calls to Washburn from The Blount Countian to offer him equal time have thus far gone unanswered.