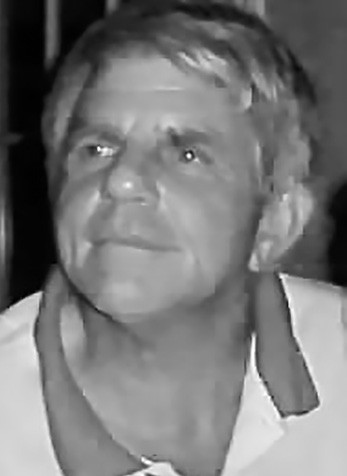 GARY EUGENE LAYFIELD passed away Saturday, Jan. 2, 2021, at the age of 70. Known by most as “Shag,” he gained the nickname from his teenage years of long hair, fast cars, and loud drums in his band, The Invaders. Shag spent his life in Blount County as a fast talking auctioneer bringing hundreds of cars a week to the county to be sold and bought at his car auction.

Shag was preceded in death by his father J.W. “Red” and mother Edith. He was also preceded by his brother James Paul Layfield, his baby twins Geanie and Jason, and wife Donna Layfield. He is survived by his brother Roger (Jan) Layfield, sister-in-law Victoria Layfield, and children Jeremy (Aura) Layfield and Christy Layfield Fallin. He had three grandchildren, Alaina, Everett and Keaton. Gary has spent his last years with his loving companion Suzy Murphy. He is loved by many cousins, nieces, nephews, friends, and family.