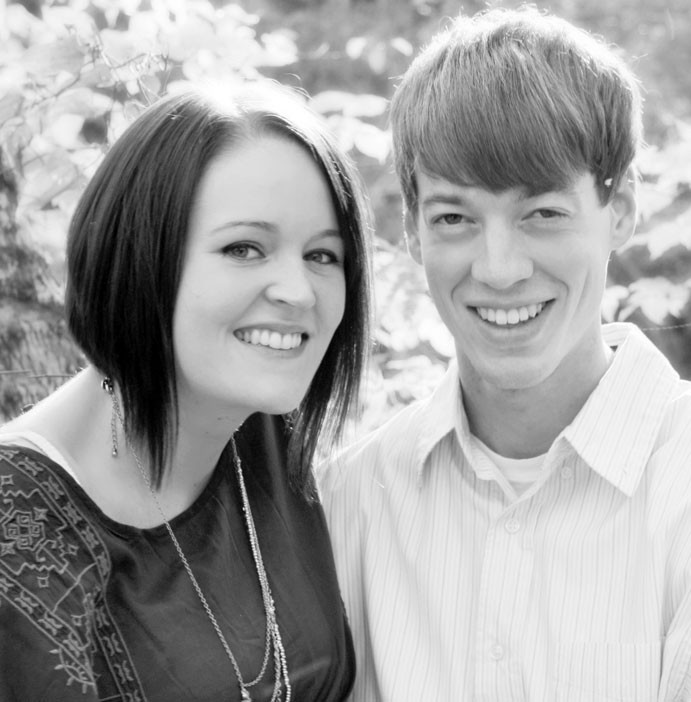 Mark and Terrie Gargus of Oneonta, announce the engagement and coming marriage of their daughter, Holly Danielle Gargus, to David Richard Mann, son of Charles and Kay Mann of Cullman.

The bride-elect is granddaughter of Lawrence and Lynnette Moore of Springville and Joan Gargus and the late Bill Gargus of Oneonta. She is a graduate of Oneonta High School and Wallace State Community College.

The prospective groom is the grandson of Esther and Doug Ballenger, the late Charles and Willadean Collier, and the late Elbert and Vera Mann, all of Cullman. He is a graduate of Oneonta High School and Wallace State Community College and is employed with Birmingham VA Medical Center.

The wedding will take place May 12, 2012, at Sloss Furnaces. Friends and family are invited to attend the ceremony.