Fun at the Fling 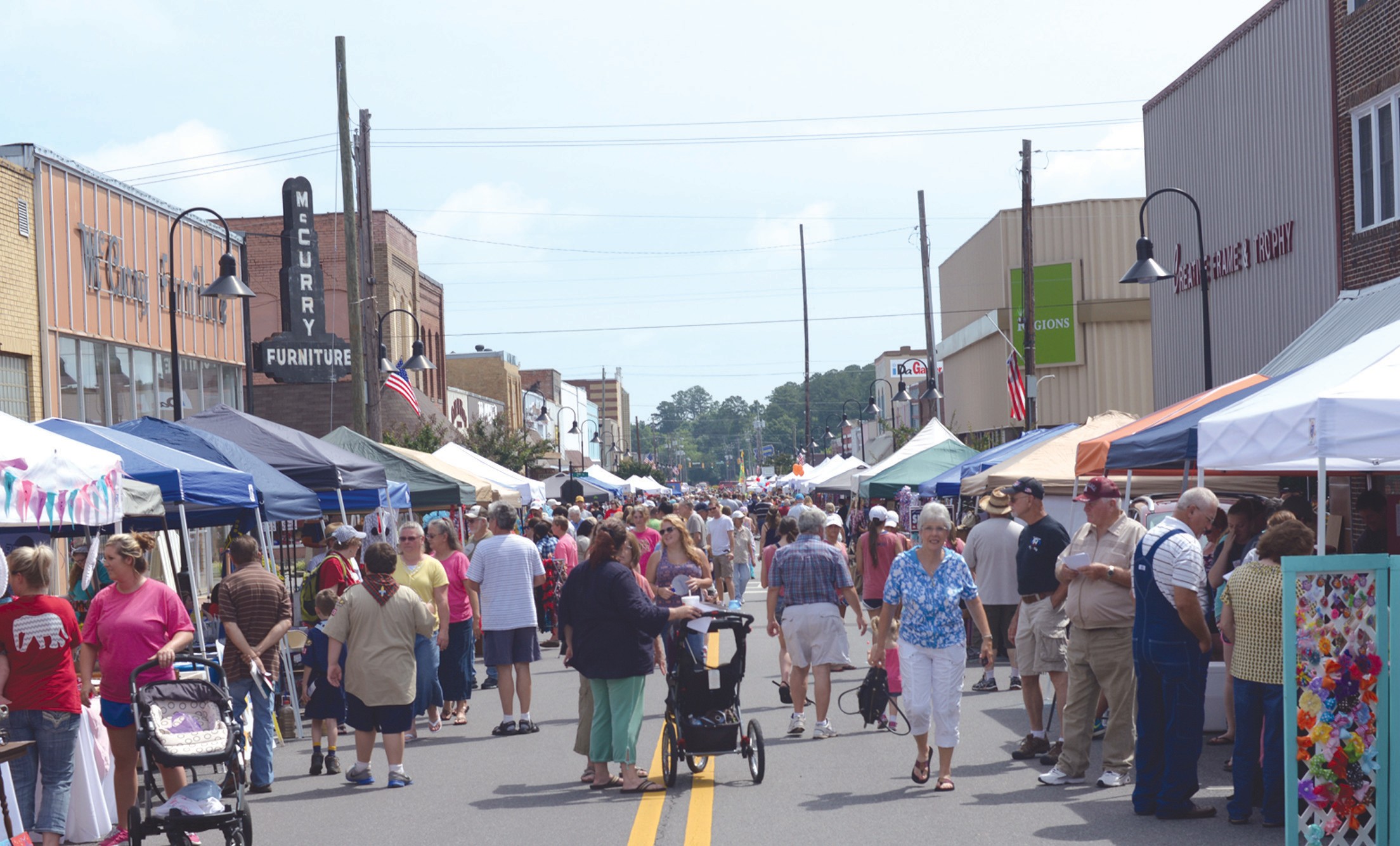 The first-ever Singing Showdown during the Oneonta Business Association’s June Fling drew a crowd on Saturday. Twenty-five contestants took the stage and four reigned supreme by the end of the day. Brittany Poe Teeter, of Graysville, was named the winner, Lacey Whitefield, of Attalla, was second; Addison Nolen, of Oneonta, finished third; and Cody Johnson, of Altoona, was fourth.

“This was such a good competition, and I enjoyed listening to everyone,” Teeter, 24, said.“I was so excited when I was named the winner, and I’m grateful to the OBA for putting on such a great event. I prayed for God to open a door for me on whether I should go back to school or sing, and with this recording session I won with the competition, I feel a sense of direction.” 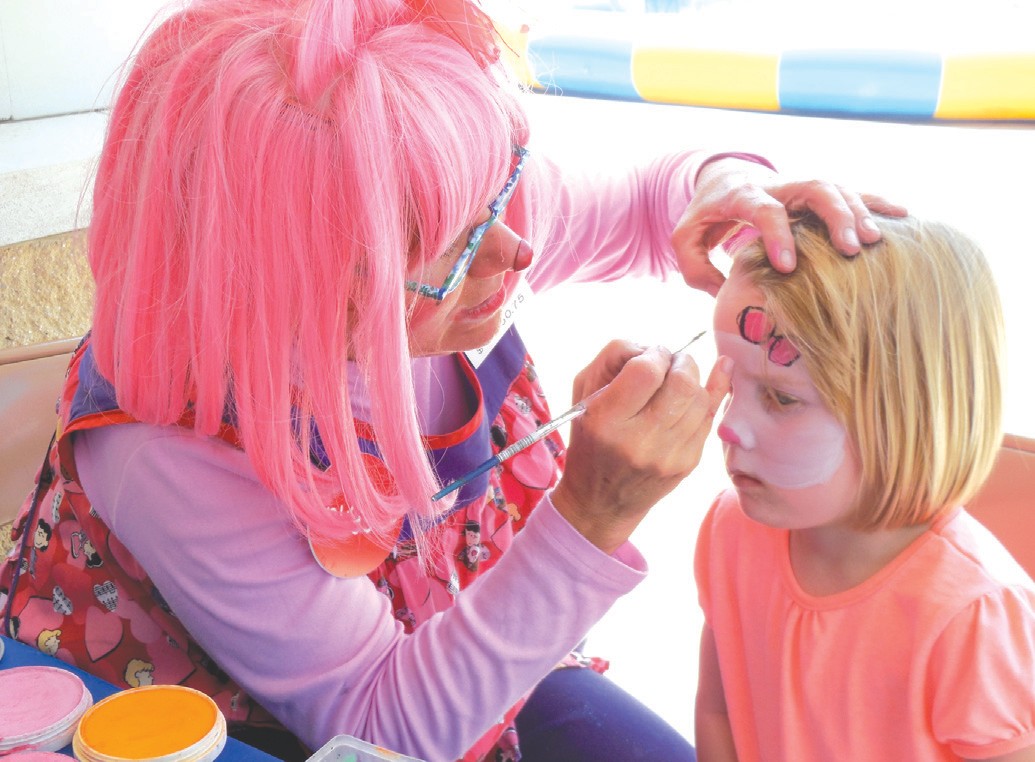 Hattie Lanier, 3, and Snuggles the Clown

Teeter, who says she has been singing as long as she could speak, is a psychology graduate of Bevill State with a massage therapy certification from Wallace State. She was also named Walker County Idol and Anniston Bridal Idol. During the competition she performed “Everyday People,” by Sly & The Family Stone and “Done” by The Band Perry.

Other aspects of the Fling were also crowd-pleasers, including the more than 100 vendor booths set up throughout downtown and 70 vehicles with the Crossroad Cruisers.

“Everyone who showed up seemed to love it,” said Gina Whitten, OBA member and bookkeeper for Classic Collision. “I believe it was bigger than it has ever been, and it is just going to continue getting bigger and better in the coming years. I hope in the future downtown businesses take advantage of the opportunities June Fling provides. Some weren’t open, and it was a perfect time to have people who might not come downtown often to see your business. Our main purpose for the June Fling is to bring interest to Oneonta and make our town better.” 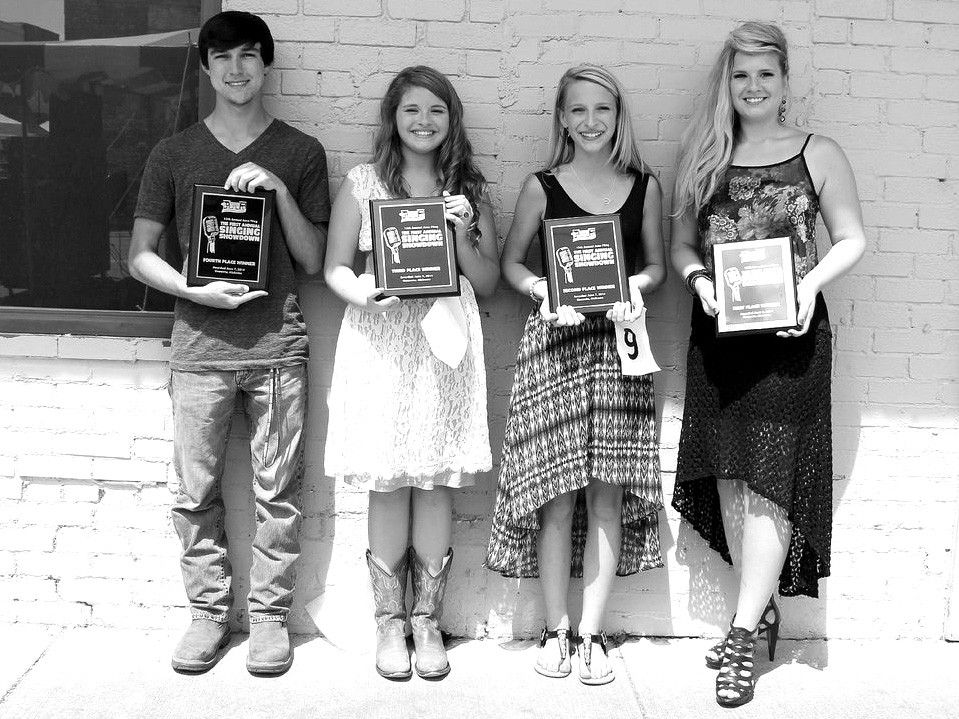 The OBA is looking forward to having possible age divisions for the Singing Showdown depending on how many sponsorships can be lined up.

“Being a sponsor is an easy way to help your business be recognized, and I hope more owners seize the opportunity next year,” Whitten said.