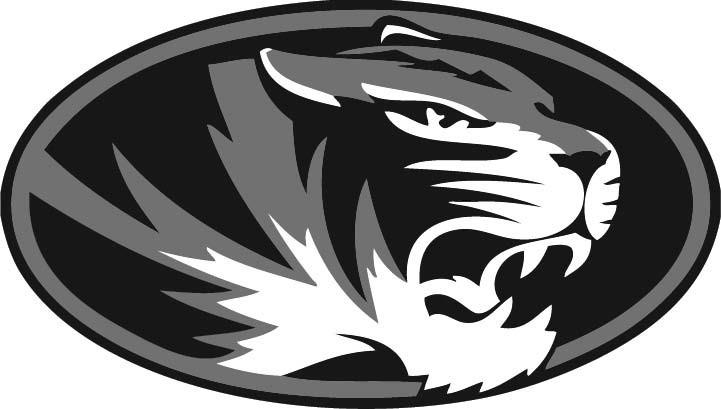 The J.B. Pennington Tigers made plenty of plays but it wasn’t enough as visiting Fultondale knocked off the Tigers 49- 34 to assume control of 3A Region 6.

The Tigers, a banged-up bunch coming into the game, were tied 7-7 after one quarter and 14-14 at the half with the powerful Wildcats.

Fultondale assumed a 28-21 lead after three quarters and then outscored the home team 21-13 in the fourth.

With starting running back Trey Griffin limited to just one carry and big-play receiver Bailey Dempsey held to just one catch – oddly, both went for 2- yard gains – Pennington was forced to get contributions from other players.

Travis Haynes responded with a huge night on both sides of the ball. He led the Tigers with 87 yards and a pair of touchdowns on 17 carries and was simply all over the field on defense, finishing with 21 tackles.

Sheldon Blythe had 58 yards on five carries and added seven tackles on defense.

Travis Cleveland completed 17 of 26 passes for 280 yards with two touchdowns and an interception and added 21 yards and a touchdown on six rushes.

Tucker Heptinstall caught seven passes for 103 yards and Cole Littleton hauled in five passes for 74 yards. Even Underwood had just one reception but it was good for an 84-yard touchdown in the third quarter. Luke Cassity had a 5- yard touchdown reception.

Cassity had 10 tackles and Jalon Bullard had nine stops.