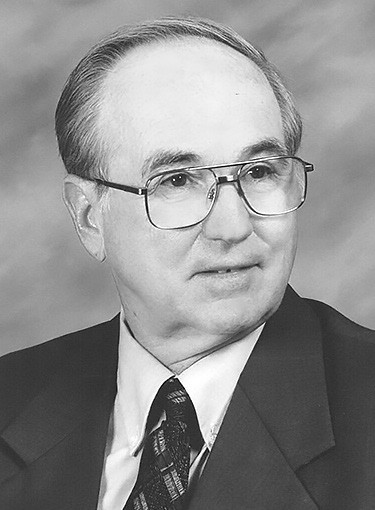 FRANK JACKSON GREEN passed away Sept. 9, 2021, at TLC Nursing Center, at the age of 87. Frank was born in the Nectar Community on March 13, 1934, to parents John Robert Green and Maebelle Johnson Green. He attended Nectar School through the sixth grade and then Hayden High School until graduating in 1952. He enjoyed being part of the Hayden High School football and basketball teams. After high school, Frank joined the U.S. Marines and proudly served his country at the conclusion of the Korean Conflict.

Frank and Nedra Murphree Green were married in 1955 and raised three sons Chris, Mark, and Benny, on a small farm in the Royal Community. The family attended the Liberty Hill Baptist Church where Frank taught Sunday school, served as deacon, and helped lead church music. In 1964 Frank was hired to work as Blount County Administrator and in 1976 was elected to the office of Blount County Probate Judge/Commission Chairman where he served three consecutive six-year terms, retiring in 1994.

After retirement, Judge Green pursued his love for the outdoors making many fishing trips to Canada with friends and family and spending time with friends playing golf. He also actively worked in Locust Fork Baptist Church for many years where he served on the Building and Finance Committees and as deacon.