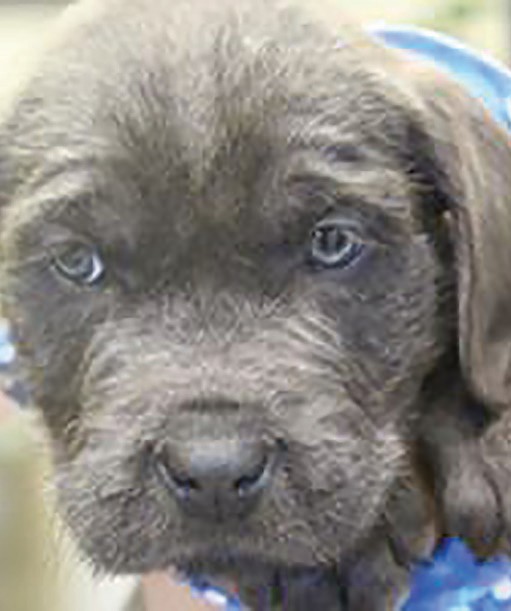 According to director Karen Gilham, this shocking number of “four days, 48 animal intakes” at the Blount County Animal Adoption Center (BCAAC) is from Jan. 2 through Jan. 5. Thirty of the animal intakes were due to owner surrender.

As Gilham was being interviewed as of shelter opening time on Jan. 6, there was another owner surrender going through the intake process.

From Dec. 1 through Jan. 3, the center took in 185 animals with 105 of those animals being owner surrender.

Gilham said, “The number of owner surrender animals is up this year. We want to help educate our county residents on the responsibility of pet ownership. We are happy to assist an owner in their time of need, but would like to see fewer owners surrender their animals in the future”

BCAAC has 52 kennels. As of opening time last Saturday, the center had eight open kennels and those spaces were quickly dwindling.

During the winter months, BCAAC has a higher influx of dogs than cats. As of Jan. 6, there were 22 puppies less than a month old being housed in the puppy room.

Gilham said, “We have highly adoptable pets. They are beautiful animals. They are not mean or aggressive; they are just waiting for a permanent, loving home. We have full-blooded animals, in addition to mixed breeds. The majority of the animals taken in are very friendly.”

The BCAAC makes every effort to save the animals they house. When Gilham took over as director in 2015, the save rate was at 50 percent. Today it is 75 percent. She admitted it is a very difficult decision to have animals euthanized.

While the center is a municipal shelter and not considered a non-profit facility, money to run it is limited. Vet bills (even at a discounted rate), cleaning supplies, dog/cat food, and daily maintenance of the animals consume the money allotted to BCAAC by the county commission. Simply put, there is no profit.

Gilham said adoption fees basically reimburse the center for the expenses of the animal while there. Each fee is calculated based on services each animal received.

All puppies receive shots until they are 16 weeks of age. Females cost more to spay than male neutering. All of these services are considered when an adoption fee is set.

Despite the services the animals receive, most adoption fees are less than $100.

“We are advocates of spay and neuter. We promote ‘adopt, don’t shop’,” said Gilham. She also wants the public to know that due to the generosity of some local animal clinics, the center is able to offer discounted certificates to have animals spayed and neutered. For this discounted service, the center is extremely thankful.

Anyone interested in obtaining a discounted certificate needs to contact the facility. What can you do to help?