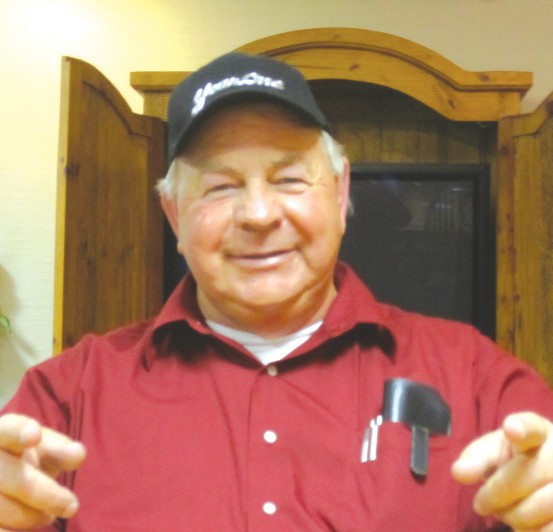 It seems fitting that District 2, the county’s largest district, stretching from just outside Cleveland on the south to Strawberry on the north and from the Marshall County line to the Cullman County line on the east and west respectively – and containing more than a third of the county’s land area – would attract a large and varied selection of aspirants to be its county commissioner.

One, Andy Neill is the incumbent serving out the remainder of the term of former Commissioner Robert Bullard, who died a little over a year ago while in office. 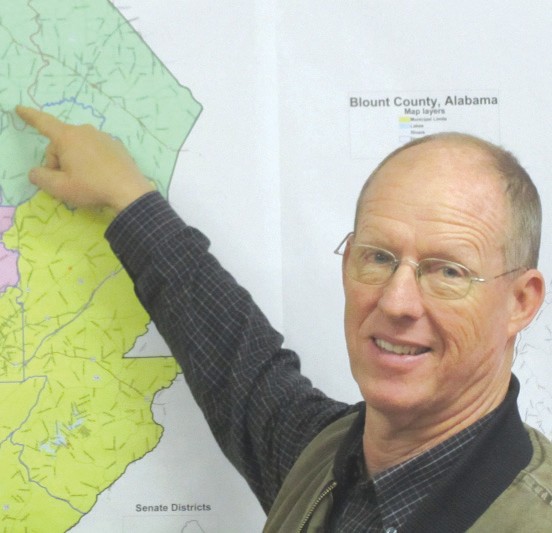 A second, Roger Bullard, is Robert’s twin brother, trying to win the office to keep a deathbed promise to his brother.

A third, Carthal Self, feels called to the office by the Almighty, as a result of losing his job of 34 years as a machinist last year, and feeling that door was closed only to have the door to the commission job opened for him to pursue next.

The fourth, Jeremy Smith, is a young businessman who has been active politically on a smaller scale locally and would like to expand his activities to the district and county as a whole.

Profiles and each candidate’s qualifications, as they describe them, appear on A3, arranged alphabetically by last name. 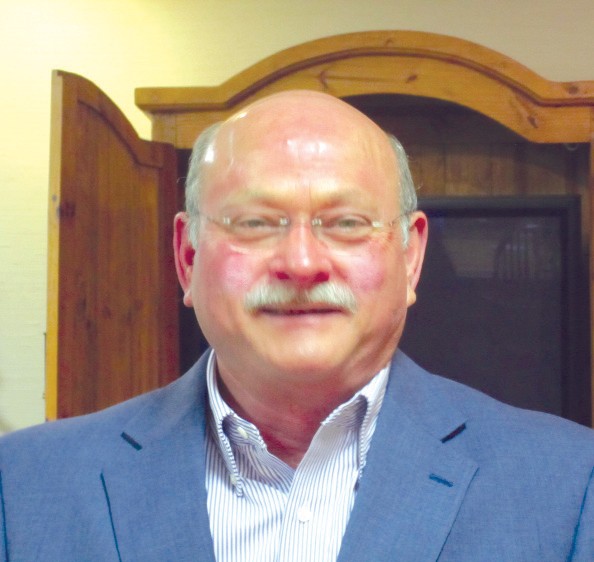 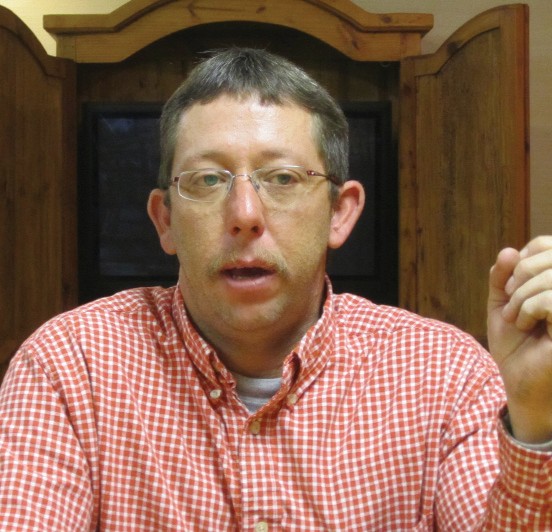