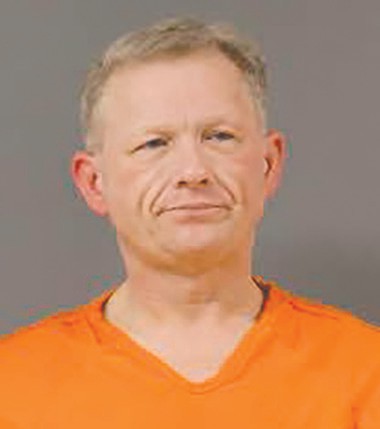 On Friday, April 30, former Snead mayor and owner of Snead Funeral Home, Delmas La’Shone Price, was arrested by the Oneonta Police Department. According to the police report, Price was pulled over by OPD at the Oneonta Worship Center, but had previously been in the Sand Valley community. Officers found Price to be in possession of a concealed weapon, dangerous drugs, and drug paraphernalia when he was stopped in a black SUV with white decals on it.

Price was booked into the Blount County Correctional facility at 6:32 p.m. under a no bond. The early evening arrest brought charges of unlawful possession of a controlled substance, possession of drug paraphernalia (first offense), and violation of state firearms act.