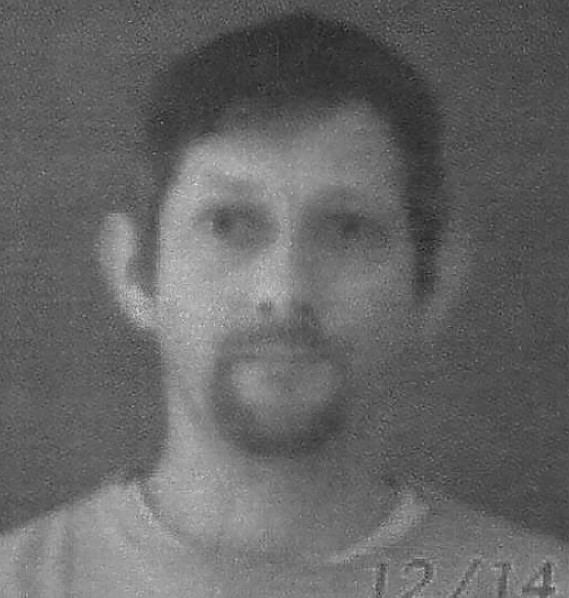 A Blount County grand jury returned an indictment (charges to be proved or disproved in court) against Osborn with six counts, according to Blount County District Attorney Pamela Casey.

She said he was charged with sexual abuse 2nd (misdemeanor); reckless endangerment (misdemeanor), electronic solicitation of a minor (Class B felony); two counts of sodomy (Class B felonies); and enticing a child for immoral purposes (Class C felony).

If convicted, Osborn faces a penalty of two to 20 years for each Class B felony; one year to 10 years for the Class C felony; and up to one year for each misdemeanor.

He was taken into custody by agents of the Alabama Law Enforcement Agency (ALEA), and delivered to the Blount County Correctional Facility under $100,000 bond following his arrest. He bonded out within the hour, according to Sheriff’s Department Operations Officer Tim Kent.

Casey reminded parents of the dangers of cell phones and social media apps. “I urge all parents… to follow my social media app warning videos and to sit down and talk with their children about potential dangers online, “ she said.