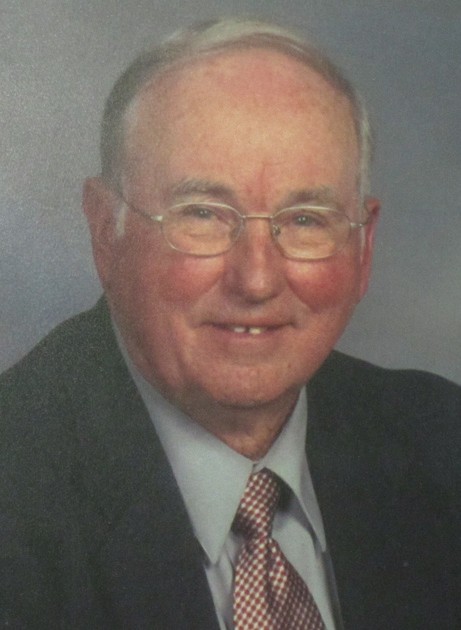 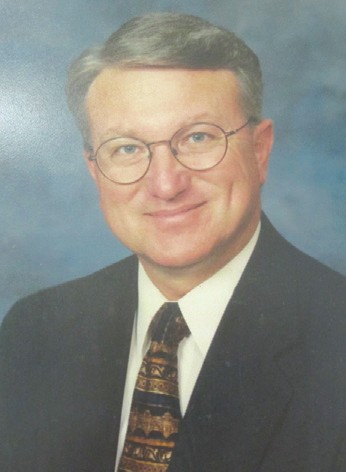 “My view is that if the person elected to the job was elected to handle both aspects of the job, that’s how it ought to be. If he is competent and qualified, and they give him the proper help – a good county administrator to help handle routine, administrative duties – he can do it, no doubt about it.

“The key is the person who gets elected. Who’s going to get elected? If you elect a person who’s well liked enough to get elected, but doesn’t have the background and character to do the job – that’s frightening to me.” Donnie Thomas (1995-2001)

“I would be a proponent of separating the job. As long as it remains an elected dual position, it ought to be at the job holder’s option – to serve in both capacities as long as he wants to. 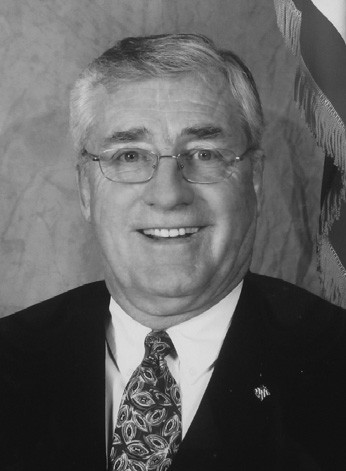 “The work load’s definitely there for two jobs. As to whether it’s in the county’s interests to split it, it would be up to the public as to who they elect. If they elect the right person, it would be in the county’s interests. But you have to set the compensation to attract qualified people. You couldn’t set it at $50,000 and expect the best and brightest and best qualified people to run for it. If you separate it, you’d need to make the chairman and probate judge salaries roughly the same ($75,000 -ED.). You’ll get what you pay for.

“If the job was split, the chairman could concentrate on working with state and federal lawmakers, economic development, and the longrange needs of the county. And the probate judge position – the lawyers would want to define it as requiring a back 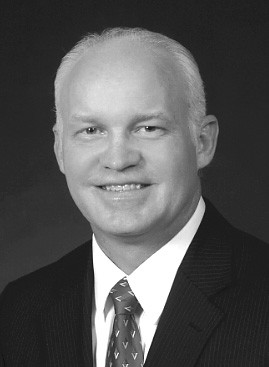 Having the public vote on this has been mentioned and that’s a good idea – to make sure what the public expects and what the public’s thinking really is on a change like this.” Royce King (2001-2007)

“I would not want it separated. If I’m to serve as probate judge, I don’t want to be there unless I’m chairman. Workload, sure. But if you’ve got a good administrator, it’s not a problem. If you don’t, it is. The chairman job is where I spent 80 percent of my time. That’s where the workload is. That’s what keeps you up nights, thinking how’re you going to handle this, how’re you going to handle that. The probate job is routine by comparison. In my time, you could handle all the probate work on one workday of the week, not that you could realistically schedule it all for one day, but if you could have, it wouldn’t have taken more than a full day.

“Those who say the workload is the reason to divide it need to consider Harvey McCollum over in Tuscaloosa County. He has the combined job of probate judge and commission chairman there, and Tuscaloosa County’s a lot bigger than Blount. And he’s a good one.” (pop. 195,000 vs. 57,000 in round numbers, according to the U.S. Census Bureau – ED.) David Standridge (2007-2012)

(Standridge began by explaining that the problem was not so much that the total workload was too much as that the timing of the job demands made it sometimes difficult to meet all the requirements of both positions in some limited frame of reference. – ED.)

“There are times you need to be spending 100 percent of the time on the probate job, and times when you need to spend 100 percent as commission chairman – lobbying for something in Montgomery or Washington, or working on some economic development project, for example. It just happens.

“Your first responsibility is the probate office. You’re only the ex officio commission chairman (a member of a body by virtue of holding another office – ED). There’s work to be done in probate court every day. Other duties of the probate judge – sale of licenses, elections, recording documents, performing marriages – have their own priority, especially elections where you’re the head election official for the county.

“I think there’s merit to exploring breaking the probate judge/commission chairman job into two positions, but there’s an awful lot to consider. It’s not a personal issue with me. As state representative I’ll work with the commission either way they want to go with it.”