‘For God alone my soul waits in silence’ 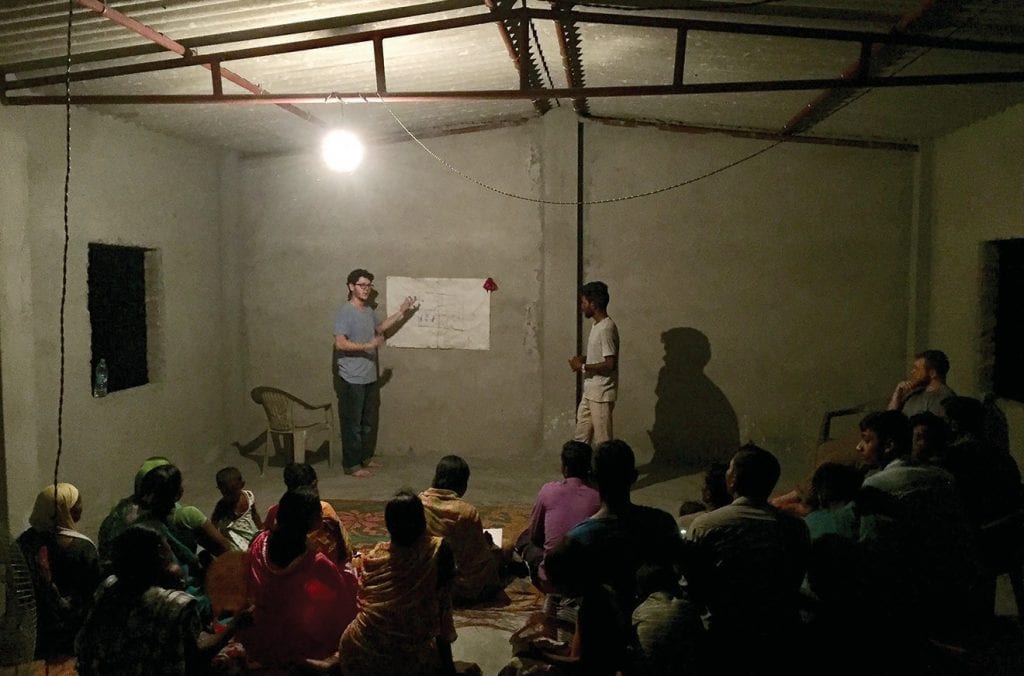 While Christians may profess the Lord’s work never ends, spring and summer frequently provide a greater emphasis for missionary endeavors. Realistically, that becomes particularly true for school-aged youth. This year, Blount County churches have seen many young people sharing their faith throughout the nation and on other continents.

For most of these, their experiences have certain commonalities. These “short-term missionaries” live in simple or even primitive facilities. They see locals who live with less than they in these surroundings and still far less than they when compared with life in Blount County.

Some share their faith, primarily through the evangelical word or musical presentations, while others emphasize a demonstrated faith through home or church carpentry and repair projects. One county resident spent seven weeks in South Asia over much of this past May and June, following two months the prior year in two nations of Southeast Asia.

Oneonta High School 2016 graduate Caleb Hunt returned in late June from his most recent mission project. Associated with the Church of Deerfield, a house church begun at Auburn’s Deerfield Condominiums, Hunt presents some of the distinctions of his most recent Asian experiences. 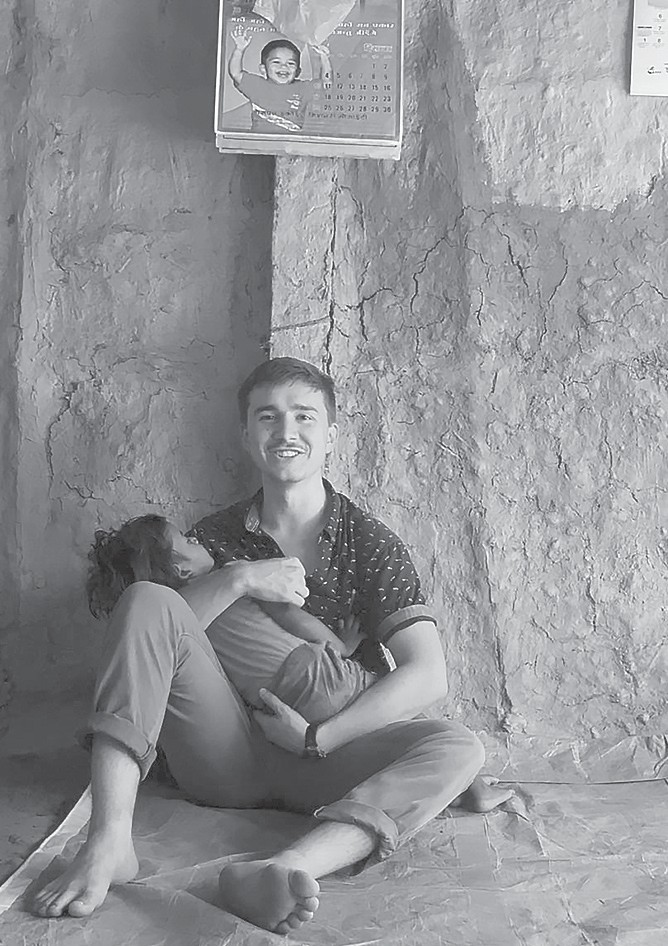 One of ten students who made this trip, he relates the group’s efforts to assist spiritually in building “house churches” on this mission field. Those churches mirror efforts at Deerfield and in first century Christianity, as he and fellow believers went two-by-two to their assigned fields.

He speaks of obeying the Biblical “Great Commission” by modeling a simple form of the Gospel message through the “Hand Tool” story. That story uses the thumb and fingers of one hand to share the account of God’s creation and plan for man, man’s rejection of that plan and its resulting separation, God’s redemptive offering through Jesus Christ, and the opportunity to reunite God and man.

Attempting to protect missionaries and their efforts, Hunt asks that the nations remain unnamed. He notes this South Asian nation has a daily birth rate of 20,000. He explains that were he to attempt to evangelize alone, he might reach 100 in a year. This mission approach entrusts evangelism to local believers and trains them in the “Hand Tool” method, helping identify those who show interest in that message and leading these to become “fishers of men” themselves.

As Hunt shared of his experiences, he thanked the people of Oneonta’s First Baptist and Redeemer churches for starting him on his faith journey and helping build that faith within him. He frequently quoted Biblical passages which have sustained and encouraged him.

Within his stories, he speaks of the power of prayer and of faith in God’s ability and willingness to prepare paths ahead. While in Southeast Asia, he contracted dengue fever. He asserts that through prayers and the faith of many he received God’s amazing healing.

In response to questioning, he shared that he had felt led to finance most of his trip himself. While he did not seek financial help, he did pray that God would allow others the opportunity to help if they were so impressed. He also agreed that one fairly quickly learns how to live without most modern Western conveniences.

Asked of reflections he may have had, Hunt pulled a journal from his backpack and read from one entry. In that, he referred to Psalm 62 summarizing, “For God alone my soul awaits in silence.”

He saw that as a challenge to him and to what he saw as a “prosperity gospel rampant” in the largely impoverished host nation. He said some looked to the heavily minority Christian converts there as a means of alleviating their plight.

For him and his evident greater prosperity, the question became, “Do I find that God alone is enough for me, or do I look to God and his gifts?” The question mirrors the ageless Biblical account of Job.

Majoring in international business, the son of Gary and Kelly Hunt anticipates graduating in 2020 and eventually returning to live in South Asia. He and his older brother, Casey, room together at Auburn, while oldest brother Joshua Cody resides in Lancaster, Penn., performing currently in “Jesus” at the Sight & Sound Theatres.