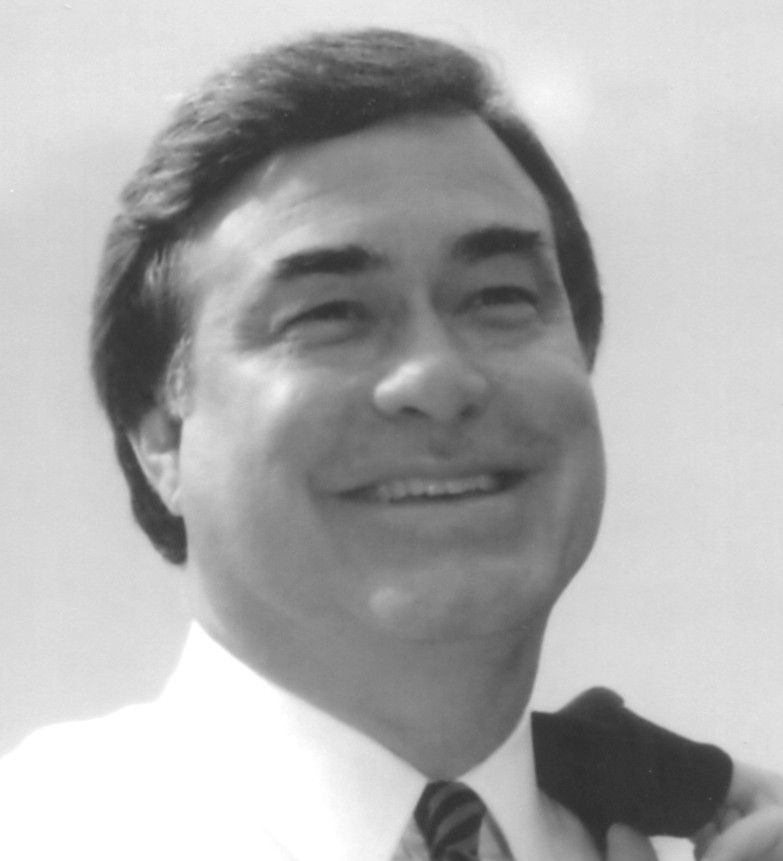 The 1978 Governor’s race between the three heavyweights, former Gov. Albert Brewer, Attorney General Bill Baxley, and Lt. Governor Jere Beasley, was expected to be titanic. All three men had last names beginning with the letter “B.” The press coined the phrase “the three B’s.” The Republicans were relegated to insignificance on the gubernatorial stage. The winner of the Democratic Primary would be governor.

Meanwhile, over in east Alabama, a little known former Auburn halfback named Fob James strolled into the governor’s race. Fob’s entry evoked very little interest, only curiosity as to why he would want to enter the fray against three well- known major players. Fob was exposed as a card carrying Republican whose only political experience had been as a member of the Lee County Republican Executive Committee, but even a political novice like Fob knew he could not win as a Republican so he qualified to run as a Democrat along with the three B’s.

Fob had become very wealthy by starting a successful barbell company in Opelika. When Fob signed up to run for governor, the press wrote him off as a rich gadfly who simply chose politics, rather than golf, as his pastime. Little did they know the fact that he was rich and had a lot of time on his hands could spell trouble for the average political opponent who had to worry about fundraising and feeding their family while running a full-time campaign.

Fob realized he was no political professional like the three B’s, who had spent their entire political adulthood in public office, so he sought out professional advice. He had the money to think big and wanted to know who was the best political consultant in the South. It was an easy answer: Deloss Walker, a political public relations genius who lived in Memphis. His track record for electing governors of southern states was 5-0. The scenario was the same for all five upset victories. He took an obscure, unknown candidate and elected him governor over a well-known incumbent or favorite. He had just taken an unknown school board member named Dale Bumpers and made him Governor of Arkansas. Deloss Walker was the most renowned and expensive political guru in the country in 1977.

Fob quietly sought out Walker, who at first refused to take Fob’s race. Walker’s first impression was that even he could not mold Fob into a winner against three well-financed, experienced thoroughbreds. Fob persisted, convincing Walker with the fact he had unlimited personal money to spend. Walker relented knowing he might risk blemishing his unbeaten record but at least he would make a lot of money off poor old Fob.

Walker’s one condition for taking the race was Fob must do exactly what he said. He was to be scripted and never deviate from Walker’s pat ads and speeches. Nobody was aware Fob had already garnered the genius Walker and been to political school when he signed up to run for governor in the spring of 1978. Brewer, Baxley, and Beasley ignored Fob. Baxley even praised him saying,“Fob would be a good governor. Too bad he’s not a serious candidate.” Those words would come back to haunt Baxley.

Walker’s initial polling showed Fob actually had some name identification from being an Auburn halfback in the 1950s. It also picked up on the fact that Auburn alumni yearned for an Auburn man to be governor instead of a University of Alabama alumnus. However, Fob’s best attribute was that he always followed Walker’s script. No matter what question Fob was asked, he answered with the same pat answer, “I’m for getting back to the basics, reading, writing, and arithmetic.”

He traveled the state in a yellow school bus and let the three B’s tear each other up. Baxley, Beasley, and Brewer spent all their time and money attacking each other with negative ads, all the while Fob ran positive ads evoking a clean image of himself.

It was too late for the three B’s when they saw a poll about a week before the election showing Fob ahead of all three of them. Baxley refused to believe it and kept hammering at Beasley and Brewer, ignoring Fob. When the votes were counted, Fob was in first place. Baxley finished second because black voters were with him. Brewer was third and Beasley finished fifth behind state Sen. Sid McDonald.

Fob easily beat Baxley in the runoff. After all, what could Baxley say? He had run all over the state for three months saying Fob would make a good governor. Fob James had pulled off one of the most amazing upset victories in the history of Alabama politics. The Fob James story of the 1978 Governor’s race is truly one for the record books.