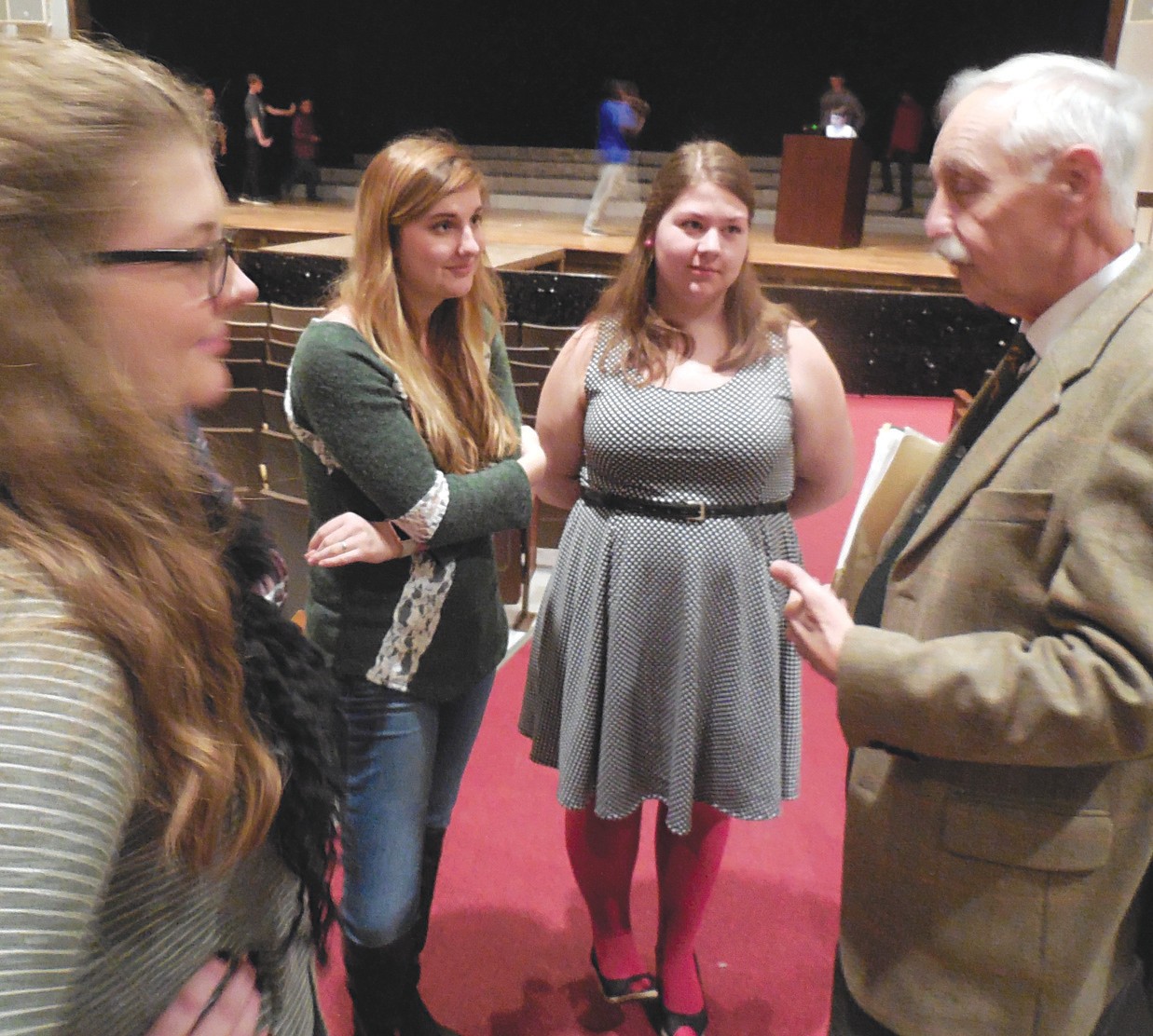 Auburn University history professor emeritus J. Wayne Flynt appeared to touch each audience in his addresses Thursday at Oneonta High School and the Oneonta City Council chambers. While Flynt’s topics drew on Harper Lee and her two published works, To Kill a Mockingbird and Go Set a Watchman, he tailored his message for his different listeners.

Beginning each speech, Flynt returned to his days as a 16-year-old Baptist ministerial student and his angst over the differences between his reading of the Bible and its practice as seen in his church in Anniston. He revealed he had approached his father, questioning how their church sponsored a particular missionary and his wife in Nigeria and yet how a hypothetical Nigerian convert would be denied membership in that very church. 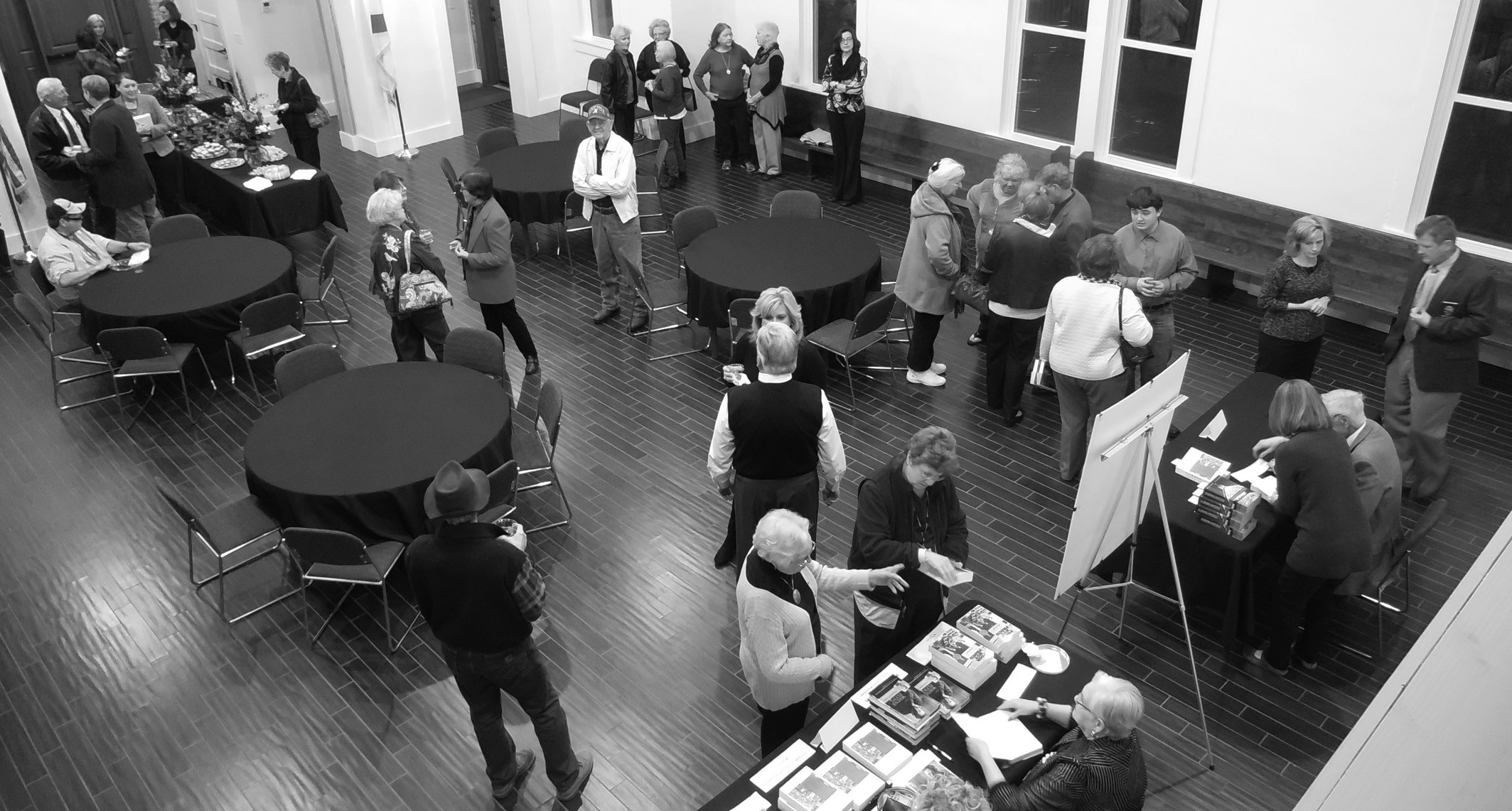 Flynt’s father sought to explain the seeming incongruity as tradition, as who-we-are, and as “it’s just how we believe.” The young Flynt noted it was not how he believed, nor what was in the Bible. He pressed further, only to have his father eventually tell him to “shut up.”

Flynt became self-righteous and judgmental. Over the years, he came to view things differently. He saw that he and his father were products of different times, worlds, and cultures.

The two reconciled before the elder Flynt’s death. Flynt said he granted his father the right to be who he was and his father granted him the right to be different from whom he was. That decision prevented the two becoming the same: judgmental and self-righteous youth or fierce defendants of a way which they did not believe. 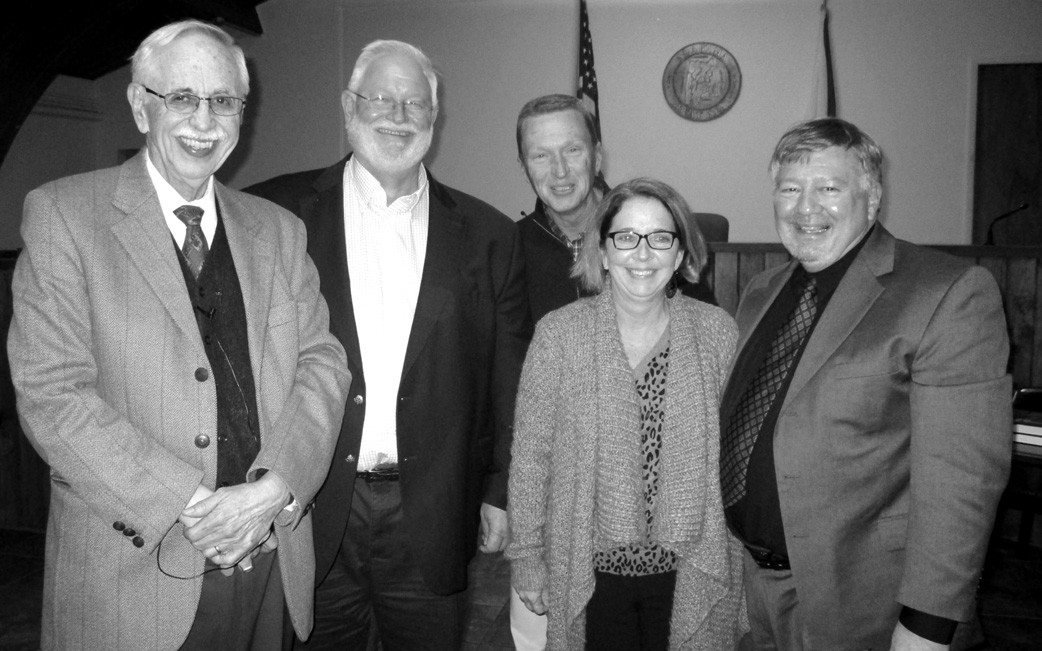 At the school, Flynt posed the question of how the story relates to his address and audience. He noted the commonalities between Monroeville, Lee’s hometown, and Oneonta: similar in size; in school quality; in respectful, Southern politeness; and in strong nuclear families. He then reviewed the lives of Lee’s father, siblings, and her pre-publication days.

He pled with students to do as Lee, who took the dare of moving to New York City and pursuing writing, and follow their hearts. He also advised that “nothing in life is ever wasted; if you learn it, you will use it somewhere in life.”

Weaving his family narrative within Lee’s life, Flynt noted that in 1956, two years after Brown vs. Board of Education and when he held the noted conversation with his father, Lee was in New York, reading of the Montgomery Bus Boycott and similar events in her home state. People she met there would ask her where she was from; she received condolences when they learned she was from Alabama.

That led to her mental “lover’s quarrel” with her father, her town and her state. From that quandary, Lee began her first-written but second-published novel, Go Set a Watchman. The book’s heroine left New York City for home to confront that culture and past.

The experience, related in the novel, parallels in more vulgar exchanges, the interaction between Flynt and his father. Flynt contends that Lee and her heroine conclude correctly that all people and all institutions are flawed. People must choose whether or not to project individual evaluations and judge or to forgive and expect a returned forgiveness. To Flynt, that is the message of the novel.

From there, Flynt transferred to Lee’s more famous novel, To Kill a Mockingbird. He retold the story of Nelle, as he calls Lee, and her rejected first novel. The editor claimed she saw literary promise but asked Lee to recast her story in an earlier time with three children referenced in Watchman. Lee spent two years so doing.

Flynt placed that novel in its historical perspective of more than 30 million copies sold, translated into over 40 languages, and assigned to 75 percent of all American high school students since 1980. Although originally understood as a book about race, it is now seen as a book about tolerance. For that reason it is taught over the globe.

With Flynt’s access to Lee, he is often invited to comment or participate in Lee stories. He shared of participation on an Australian radio call-in about the book, the most popular in that nation. The caller noted how he, as Lee, most identifies with “Boo” Radley.

That caller said he was bullied as a child and was the person no one understood; he was the outcast, the eternal “other.” He had planned his suicide, until he read Mockingbird. That changed his life, and that now very wealthy capitalist has named his business “Atticus” after the life-changing and even “life-saving” novel.

Flynt proceeded to share additional examples of “others,” citing Lee’s best friend, frequent childhood next door neighbor, and gay author Truman Capote as one. Bridging again to the students, he spoke of them as outsiders and how every one of them at some time in their lives would be misunderstood and falsely accused. Stepping away from the familiar hometown will cause a re-examination as that in Watchman.

Making non-verbal reference to following one’s heart, Flynt compared the success of Watchman to the original Mockingbird. Mockingbird’s first printing was 6000 copies; Watchman, with the most copies for any work of fiction in U.S. history, had 2,000,000. Watchman sold 1,200,000 copies in its first seven days of publication.

Pressing the point, Flynt emphasized that Lee was from Monroeville, Alabama, a town almost the same size as Oneonta. He asked what is possible for every single person sitting here.

Upon asking Lee who was the most important person in her literary career, Flynt received a perplexing answer, he said. It was not her editor; it was not “Boo” Radley; it was not Truman Capote. She named Gladys Watson Burkett, her English teacher for her 10th, 11th and 12th grade years. It was she who read and re-read Mockingbird until she could say it was ready to turn in. Once Lee won the Pulitzer Prize for the novel, she shared the prize money with the former teacher for a trip to England to visit the places of which she had often taught and spoken.

Flynt ended, noting it was a pretty remarkable story for a person from a town a lot like Oneonta.

The thrust of Flynt’s community address followed much as the earlier afternoon one. Around 100 attended the reception that evening at Oneonta’s Little Brick Church, and an estimated 85 heard the evening presentation at city hall. The Community Arts Council of Blount County and The Blount County Historical Society joined with others to host the event, anticipated as the first in an annual series.