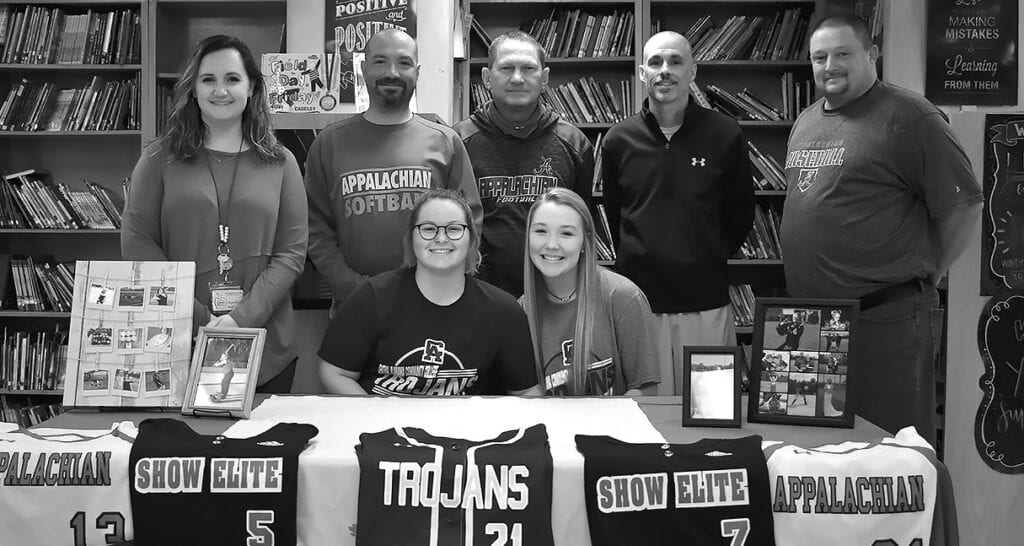 While softball season is still a couple of months out, two players from the reigning Class 5A State Champion Hayden Wildcats signed their national letter of intent on Nov. 11. Lindsey Smith and Taylor Yeager, who have both played softball since age 3 and play together for the Tennessee Fury, will remain teammates as they head to UAB next year. Smith, daughter of John and Leslie Smith, plays infield for the Wildcats while Yeager, daughter of Joe and Hollie Yeager, is an outfielder.

“Lindsey Smith is one of the best players in the country. She is an exceptional athlete and can play just about any position on the field,” said UAB head coach Joe Gutherie. As for Yeager, he said, “She is an exceptional base runner who is a very fast kid. She will help us with outfield depth-wise. She knows what it takes to win.” 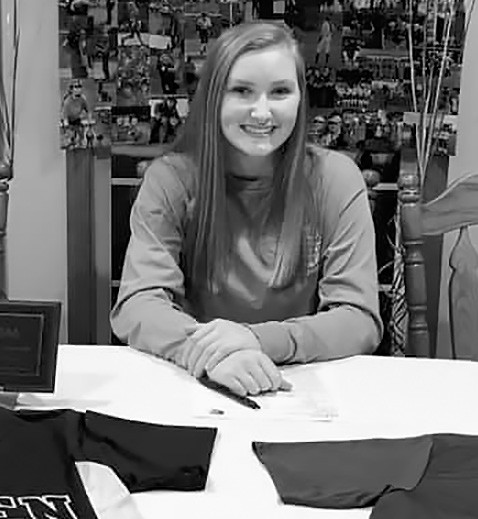 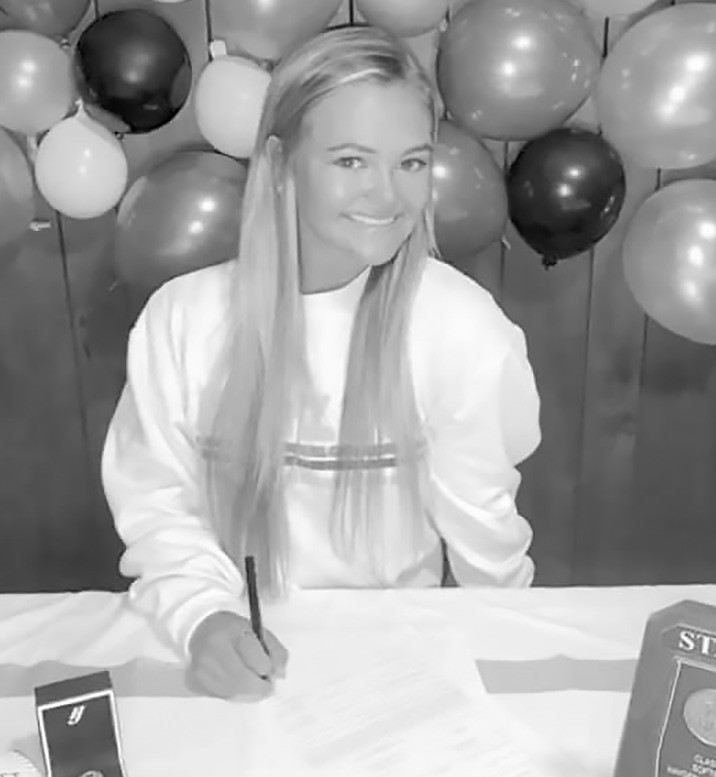 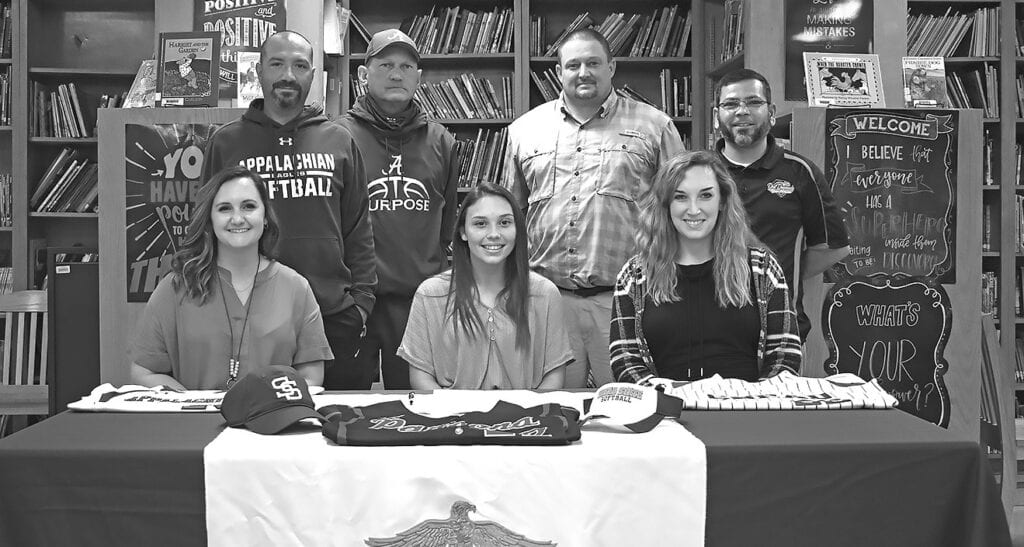