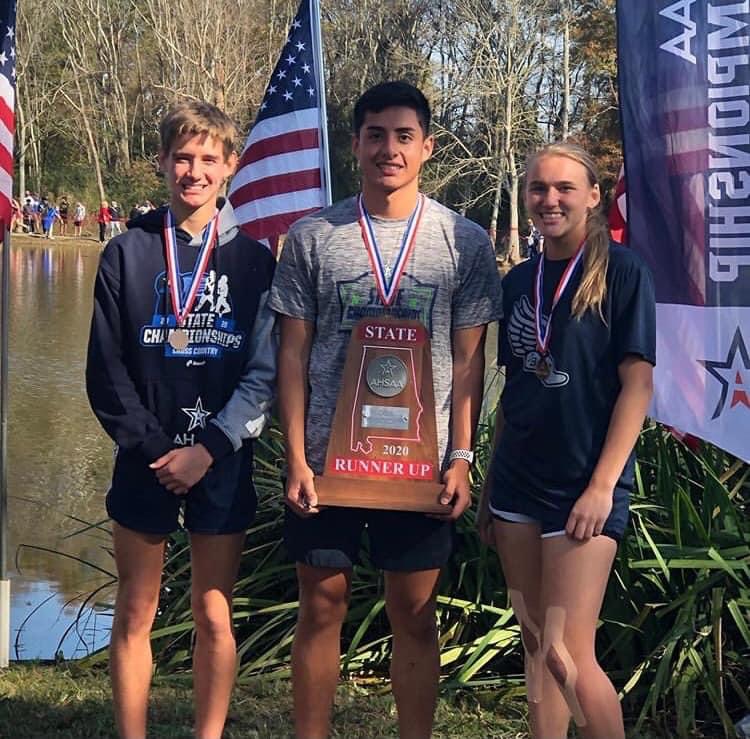 Both the boys and girls from Locust Fork and Pennington qualified for state, while the boys from Oneonta joined them. Several athletes from other teams qualified as individuals to compete.

Competing in the 1A-2A Championship, Locust Fork finished seventh (boys) and eighth (girls). Halle Curry, a seventh grader, ended the season with a time of 21:53.84 and a ninth place finish out of 121 girls competing in the Class 1A-2A finals. She was also recognized as an All-State runner. Joining her were teammates Hallie Holt (45th), Cortlyn Williamson (81st), Emily Reid (90th), Jaynie Amin (97th), and Alex Huffstutler (101st).

Competing individually in the 1A-2A championship were Cleveland High School’s Makayla Harris, Tori Lind, and Jonathan Hernandez. Harris and Lind, both freshman, finished 19th and 21st in the girls division. Hernandez, a senior, finished his last cross country race with a time of 19:50.98.

In Class 4A, the Oneonta boys improved with each meet. A fifth place finish in the state championship capped off a successful season for the Redskins. Senior Luke Ellis ran the course in 17:58.20 giving him a 15th-place finish and All- State honors. Teammate Brody Underwood finished right after Ellis at number 16. Lex Sorrenson finished at 29 followed by Rey Gonzalez (42nd), Joseph Nguyen (69th), Christian Faulkner (71st), Cooper Swain (122nd), Jose Piceno (139th), Judson McKinney (144th), and Bobby McCray (152nd). There were 163 runners competing in the Class 4A boys division.

Gaby Piceno and Tara Breuer represented the Oneonta girls. Piceno, who placed 53rd out of 144 runners, finished with a time of 23:31.77. Breuer finished 87th overall.

Senior Anthony Lopez was the sole qualifier for Susan Moore High School. Competing in Class 3A, Lopez’s time of 17:44.49 was the 18th fastest out of the 144 runners racing for a title.

Despite the challenges that COVID-19 has thrown at each of these teams and individuals throughout the season, they have all persevered making not only their schools proud, but all of Blount County. 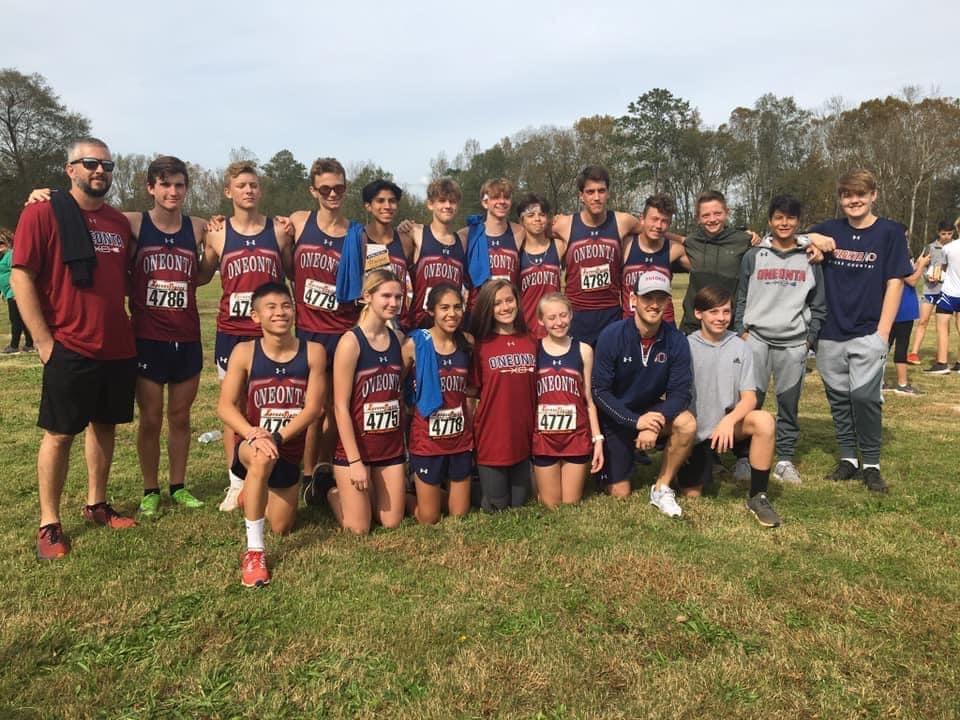 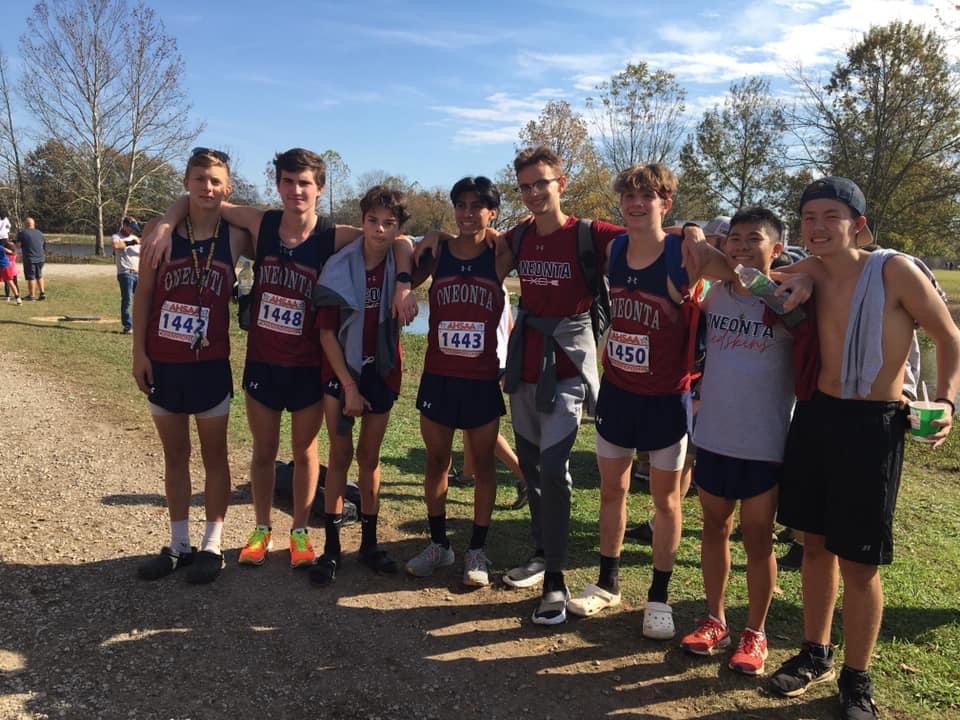