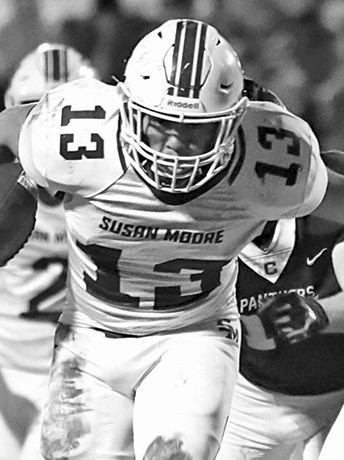 The Alabama Sports Writers Association released its 2019 All-State football teams over the weekend. The teams are voted on by the ASWA’s prep committee after receiving nominations from coaches across the state.

Congratulations to five players from Blount County and Oneonta City schools who were recognized for their accomplishments on the field this season.

Susan Moore’s Anthony Cervantes was named to the Class 3A All-State offensive second team as a running back. Cervantes finished the season with 1,587 yards on 196 carries with 28 touchdowns.

Also named to the Class 3A All-State offensive second team was Susan Moore kicker Jesus Aguilar. Aguilar finished the season with 59 points going 2-for-2 on field goal attempts and 53-for-56 on extra point attempts.

Rounding out the Bulldogs recognized by the ASWA was defensive lineman Trevor Black who was named to the Class 3A All-State second team defense. Black finished the season with 74 tackles, 14 sacks, 29 tackles for loss, and two interceptions. 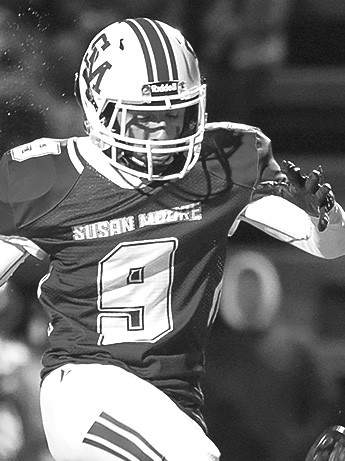 Locust Fork quarterback Charlie Cater received an honorable mention nod for the Class 3A All-State team. Cater completed 143 passes for 1,689 yards and 10 touchdowns on the season. He also rushed for 1,602 yards and 16 touchdowns.

Completing the Blount County athletes recognized by the ASWA was Oneonta running back David Hall. Hall received an honorable mention nod for the Class 4A All- State team. He finished the season with 1,416 yards on 226 carries scoring 25 touchdowns. 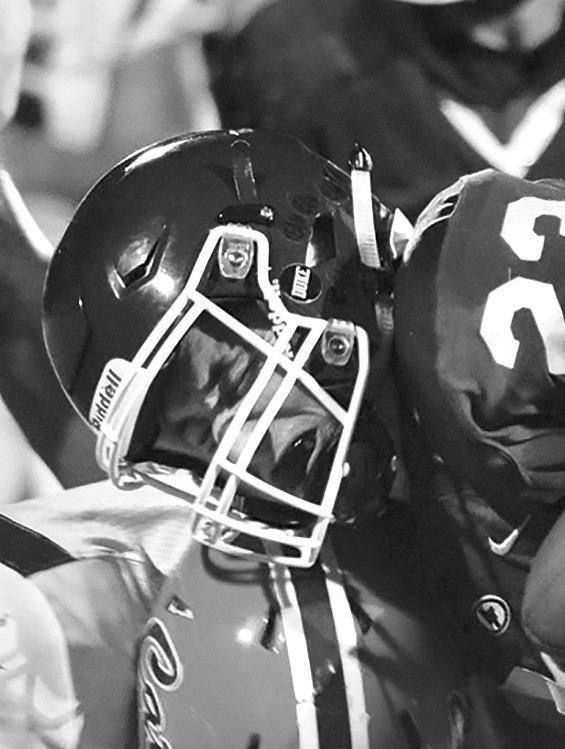 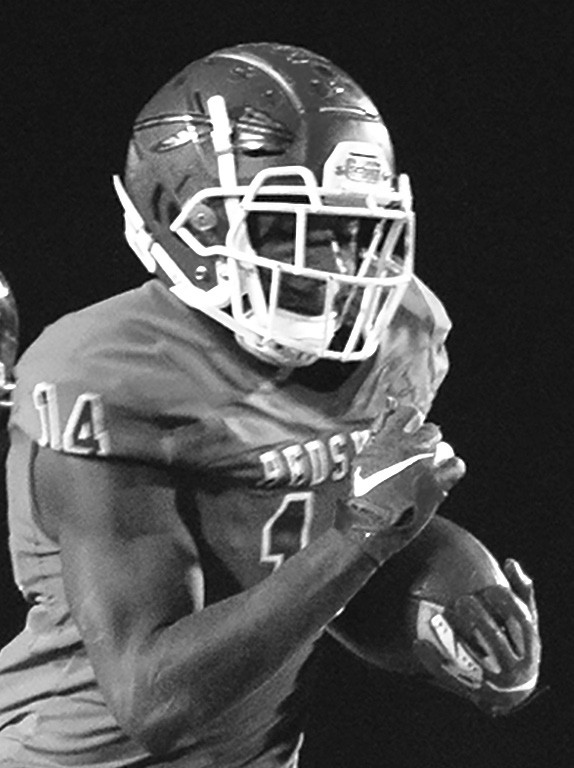 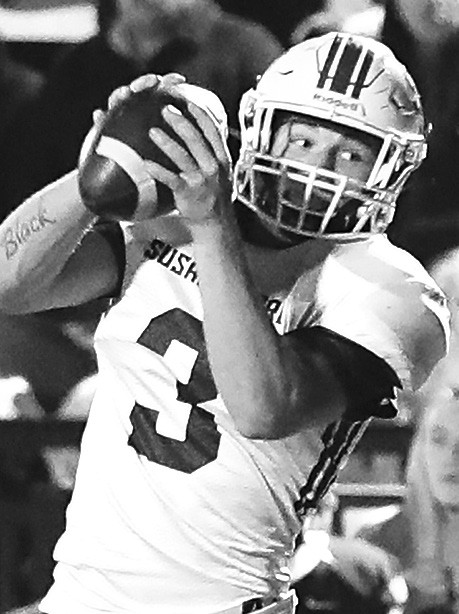