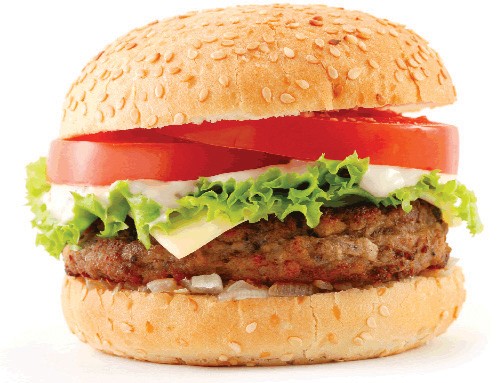 The search for the best burger in Blount County has been narrowed down to four finalists and the top four burgers come from restaurants along Ala 79.

Three restaurants just missed making the finals. Busy Bee of Allgood, Cam’s Outdoor Cafe of Rainbow Crossing, and Double B BBQ of Blountsville each finished less than half a point away from making the final four.

The scoring system was the same this time as it was in the previous two contests (2007 and 2009). Each burger was ranked on a scale of 1 to 20 in the first round of the contest with each of the judges instructed to judge the burger based on flavor and presentation.

I guess there is something to be said for experience and consistency. D & R BBQ won the contest in 2009, while the former Covered Bridge Grill was the inaugural winner in 2007.

The final four burgers will be judged over the next couple of weeks – on a ranking of 1 to 100 this time – and we hope to announce the winner of The Blount Countian’s 2012 Best Burger Contest early next month.