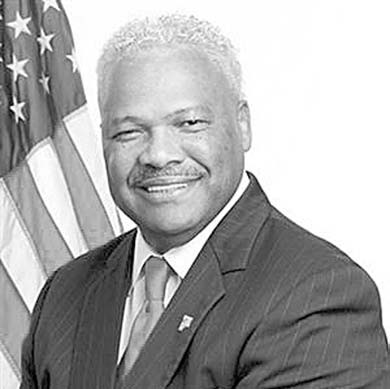 Born in historic Colony, Ala., Fields graduated from Hanceville High School and then Jacksonville State University, obtaining a bachelor’s degree in law enforcement. Following service in the United States Marine Corps, Fields accepted employment with the Alabama Department of Industrial Relations, where he has remained for nearly three decades. A father and grandfather, he presently serves as pastor of Irondale’s St. James United Methodist Church.

He has agreed to speak on issues facing the Democratic Party and the importance of separation of church and state in a multi-cultural and multi-religious society. The club invites the public to join its members for the meeting on Thursday, April 13, at 6:30 p.m. in the auditorium at the Frank Green Office Building on Fifth Avenue East, in Oneonta.

Fields’s presentation continues the ATIP (Addressing The Issues Programs) series begun in February with Oneonta’s own Cindy Lowry of the Alabama Rivers Alliance speaking on the environment. Newspaper columnist John Archibald has agreed to speak at the pre-summerbreak meeting in May on the importance of a free press in a democratic society.