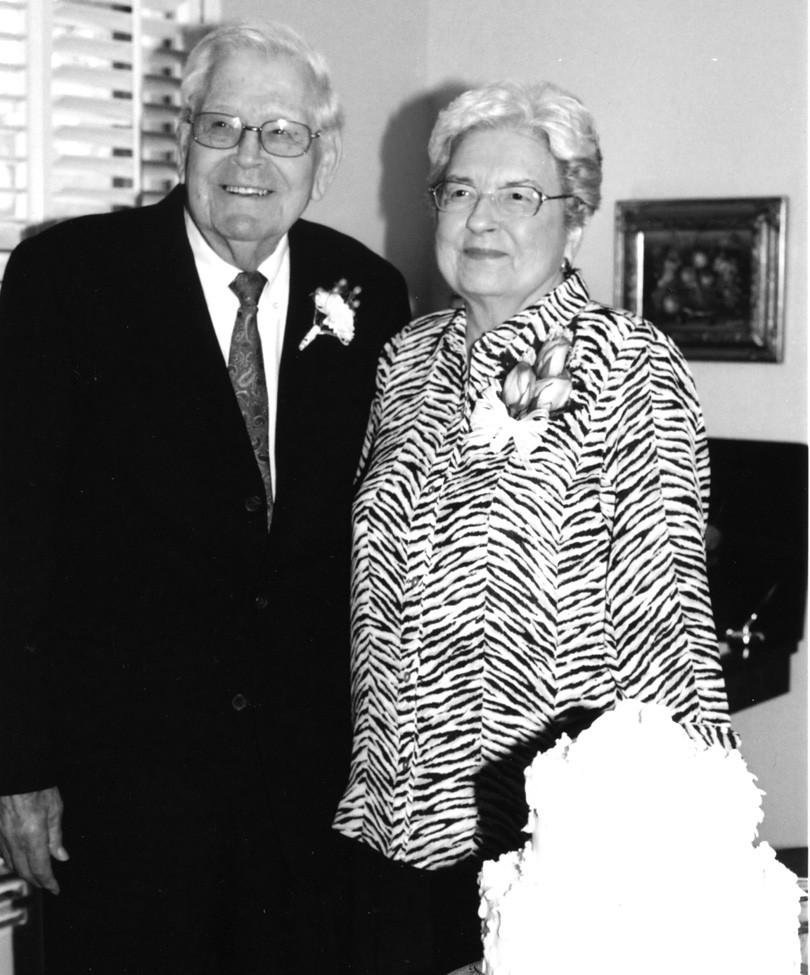 Paul and Peggy Moore Faust were married February 5, 1950, at the Moore residence in Oneonta. They celebrated their 60th anniversary Feb. 7, 2010, with a reception at the home of their son and daughter-in-law Randy and Carol Faust in Vestavia. Co-hosting the event were their daughter Paula and husband Lloyd Sterling.