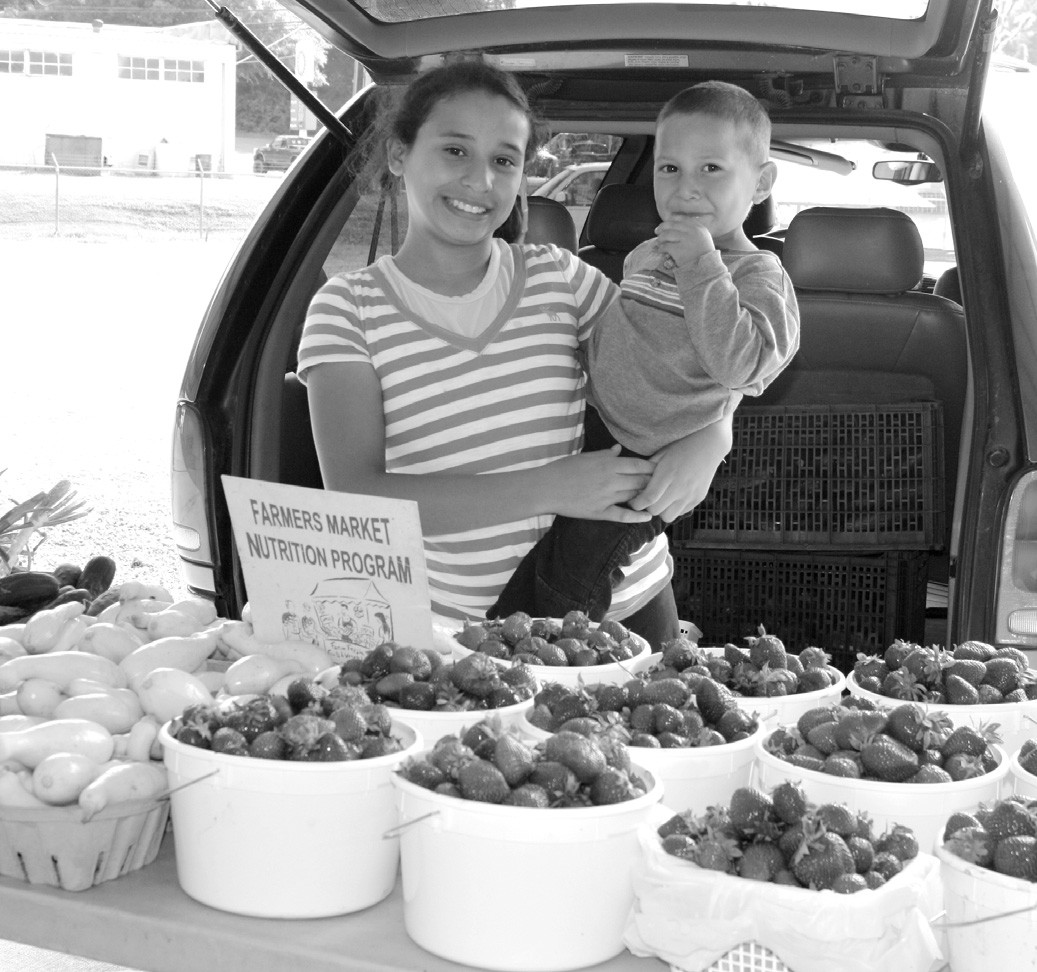 Despite the never-ending cold and rainy weather that seemed to haunt farmers this year, Janet Dooley and Tammie Gulley, along with four others, set up their stands Tuesday at the Blount County-Oneonta Agri- Business Center Farmers Market.

Dooley says even though only six farmers currently have items for sale at the market, more than 20 have already reserved spots for their items when they are ready.

“Our garden is late, just like everyone else’s here, because the winter just wouldn’t go away and it rained and rained. We had to replant our cucumbers three times because they kept getting washed away,” Dooley, of Straight Mountain, said. “But, the vegetables will be coming in a couple of weeks, and right now I’m selling canned goods from last year’s garden.”

Once the vegetables bounce back from the long winter, Dooley will have many items for sale including Celebrity tomatoes, Blue Lake stringless green beans, okra, cucumbers, peaches and cream corn, zipper peas, and all kinds of peppers, among other things.

Some market sellers, like Gulley, were able to bring some early-growing vegetables like strawberries and squash to sale. Gulley, of Ebell, sells for her father, Haskel Adamson, a long-time farmer, who Gulley says makes his living from people buying his produce.

“The farmers market is his main income and how he makes his living, like a lot of people here,” Gulley said. “Some just do it as a hobby, but most are supplementing their income.”

She says her father has been coming to the Blount County Farmers Market since it opened and before then he traveled all the way to Birmingham to sell produce.

“When I was a little girl he worked in the coal mines, but when they shut down he began farming, and that’s what he’s done as long as I can remember,” Gulley said. “We need to keep the importance of farming alive.”

When the rest of her father’s plants finish growing, Gulley will be selling peas, peaches, watermelons, cantaloupes, blueberries, tomatoes, gourds, okra, and more.

“It’s very important people know we sell all locally grown items,” Dooley said. “All of us grow what we sell. Remember us when you need a vegetable!”

The Farmers Market is open from June – October, Tuesday, Thursday, and Saturday from 7 a.m. until 1 p.m.