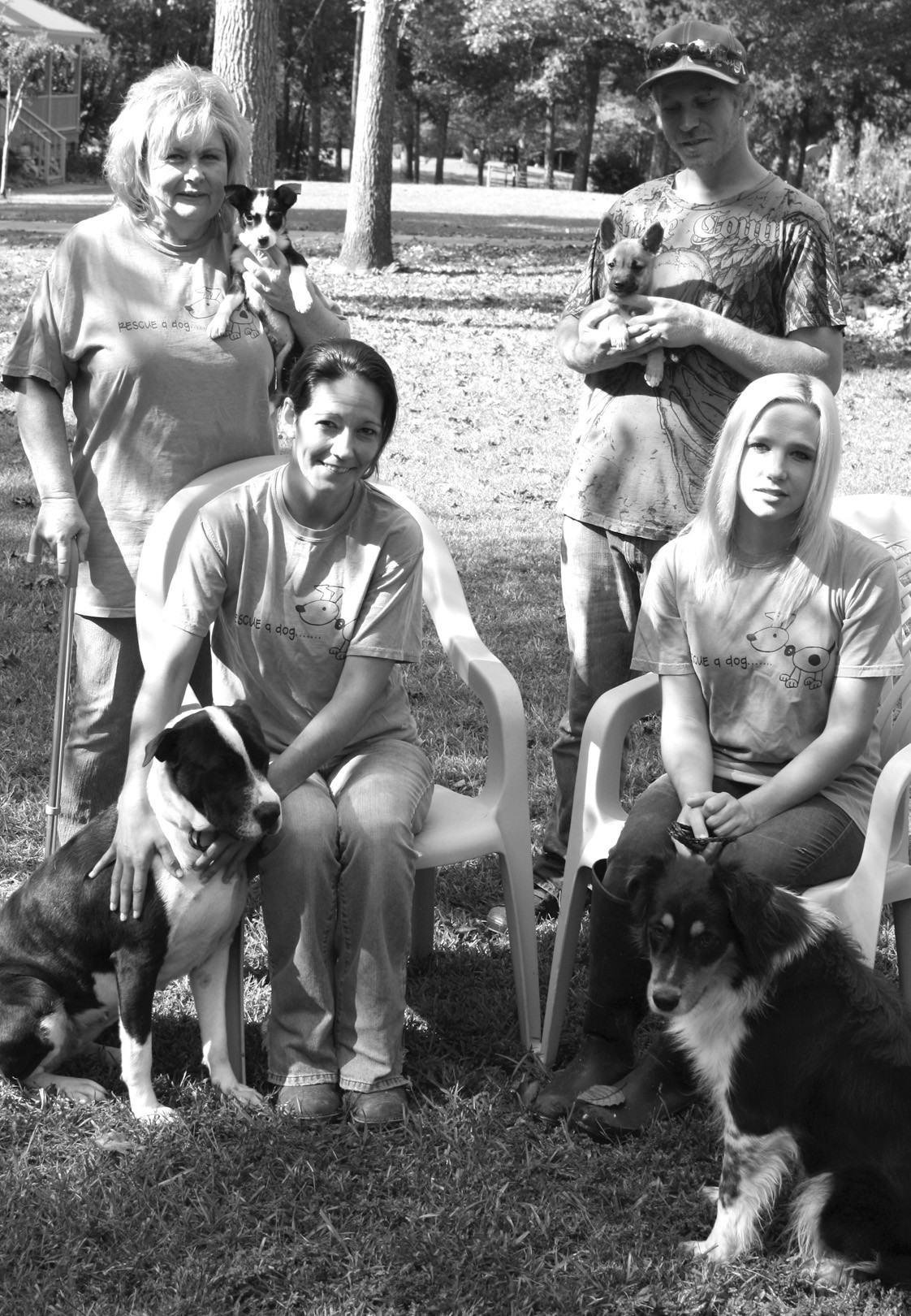 On Saturday, Oct. 26, from noon until 8 p.m., Boogie Bottoms will be hosting a fundraiser benefitting Crossing Paths Animal Rescue.

Last year, 850 dogs were adopted from Crossing Paths which is impressive considering the humble beginnings of the animal rescue.

“This wasn’t a dream for me,” says Crossing Paths co-founder and president Mary Ellen Tidwell. “This came out of need. We want to do this because we have a vision of a better county and a better environment for these animals.”

Every dime collected during the Boogie Bottoms festival will go to Crossing Paths, according to Tidwell, and all of those profits will go toward the condition of the kennel and the health of the pets.

“This event will appeal to every class of people,” Tidwell says “We’re trying to incorporate family and friends while also helping animals.”

Marty Boatwright, co-owner of Boogie Bottoms, says the staff at Boogie Bottoms, a family-run facility, looks forward to helping out numerous charity organizations throughout the year.

“We do several things a year to help out good organizations, and Crossing Paths is a good organization,” he says. “They go out of their way to raise their own money, with little income, and they are great people. I just have a great feeling about it. They need to expand by getting heating and air for their kennels as well as other things, and we want to help them out.”

Marcie Stewart, a kennel worker at Crossing Paths, was speaking with Boatwright one day when he said he had been wanting to host a festival to benefit a worthy organization, and after talking with Stewart, decided Crossing Paths was that organization.

The rescue is always in search of volunteers and is a place for students who are looking for extra credit, says Tidwell.

“We have a good group of people who are committed to this organization,” she says. “Even though this is a job, it’s one they enjoy because of the animals.”

Boogie Bottoms is located off of Ala 160 between Cleveland and Hayden on county road 13.