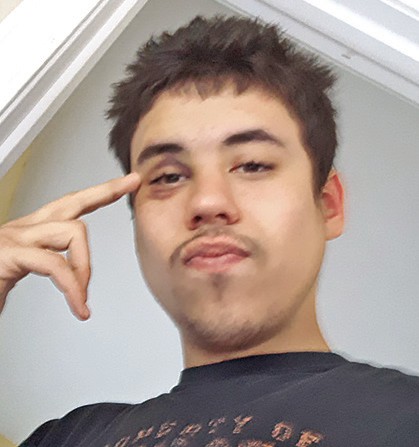 The Blount County Sheriff’s Office received a tip Friday morning of a possible threat against the students and staff of Appalachian School. At the time, Chief Deputy Brian Whitt said the threat was unsubstantiated and not credible, but as a precautionary measure, the department deployed members of its street crimes unit at and around the school “to ensure the safety and well-being” of the school’s occupants.

Investigators also followed up with an interview of the suspect, 18-year-old Dakota Estrada, who allegedly admitted to issuing a threat against the school. As a result, he was arrested and charged with making a terroristic threat, a class C felony, punishable by up to 10 years in prison.

Estrada was held without bond over the weekend. At a court appearance Monday afternoon, bond was set at $125,000. He was released on bond Monday night.

Estrada is a former student at Appalachian according to Rodney Green, Superintendent of Blount County Board of Education.

The specific nature of the threat was not disclosed by the sheriff’s office.