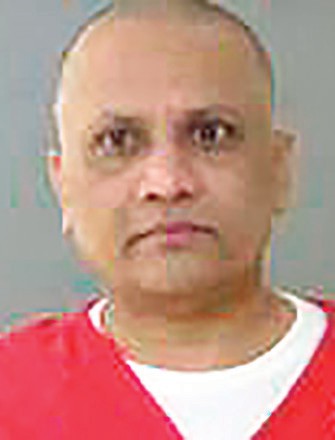 Rama Raj Erramraju, the 47-year-old man convicted earlier this year for engaging in at least one sexual act with a 4-year-old girl, was sentenced Monday by Circuit Judge Steven King.

The crimes occurred, according to court records, in 2015 and 2016. Erramraju and the child’s mother, Amy Floyd Morgan, 37, were both indicted in 2017. Morgan is scheduled to be tried sometime next year for two counts each of human trafficking and criminal conspiracy, and one count of facilitating the travel of a child for an unlawful sex act. She is currently free on bond.

District Attorney Pamela Casey said, “Sexual exploitation of children is an international problem.It is a threat to children everywhere. It happens over the Internet and… in our communities. [M]y office will continue to make prosecution of these sexual perpetrators our top priority.”