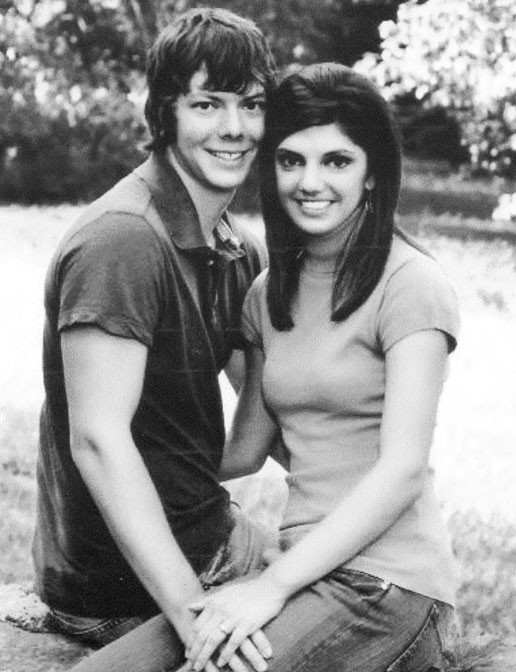 Scott and Sherry England of Cullman announce the engagement of their daughter, McKinze Brook England, to Cory John Gunter, son of Danny and Annette Gunter of Guntersville.


The bride-elect is the granddaughter of Randle and Gaynell England, Estelle Maynard, and the late Palmon Maynard, all of Cullman. She is a 2008 graduate of Fairview High School and is employed at Cullman Primary Care.

The prospective groom is the grandson of Bonnie and Otis Thomas, Mavis Gunter, and the late D.C. Gunter, all of Blountsville. He graduated in 2006 from J.B. Pennington High School and in 2008 from Wallace State Community College, where he received an associate degree as a machinist. He is employed at Sandvick Medical Solutions.