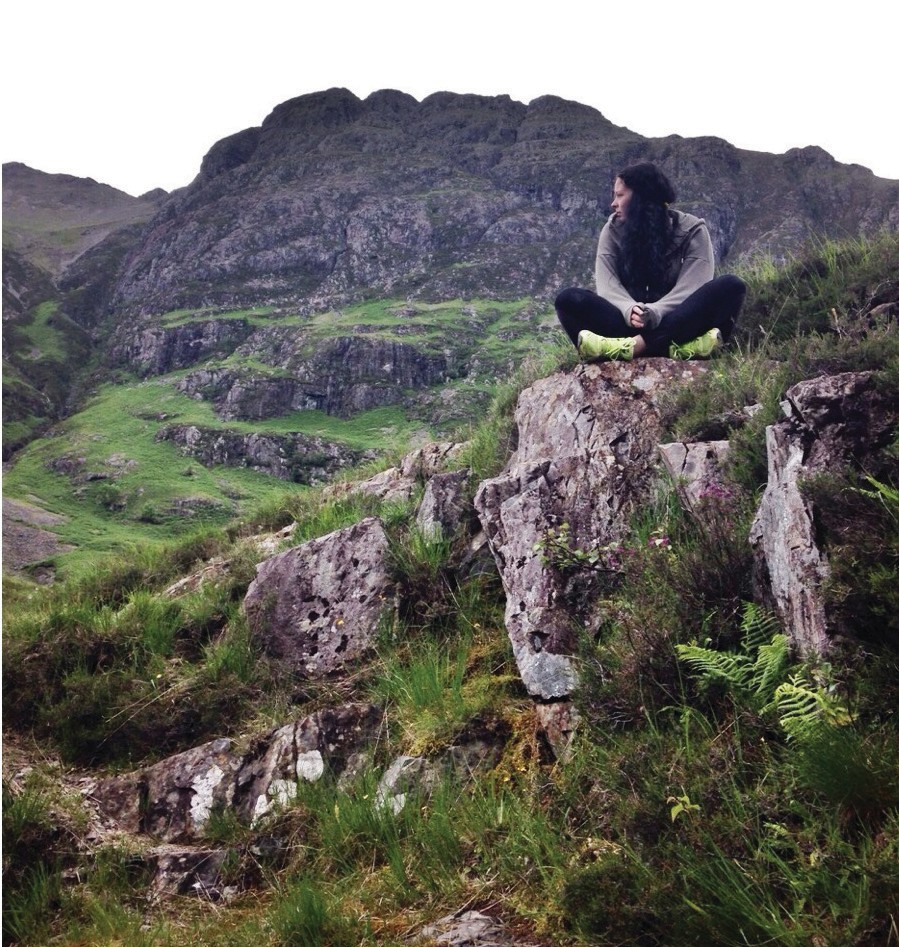 A beautiful spot for comtemplation

Among the bustling streets of London and along the tree-lined roads of the English countryside, lies a deep, dark issue. Some choose to ignore while others laugh at it. They amuse themselves with technology and science or with humor and political correctness. But the fact is, England is lost, and I never knew how much until I spent the summer there.

I had heard the testimonies, and I knew the statistics. Less than 2 percent of the population of England attends church. The statistic for actual believers is even lower. But to go from Oneonta, Ala., at the heart of the Bible Belt, into a place so spiritually desolate was soul shaking to say the least.

Through God’s grace, I was placed at a church in Brierly Hill, England, called Church in the Community by the mission organization, Greater European Mission (GEM). There, I was surrounded by a circle of believers but outside our church doors dwelled a lost community. 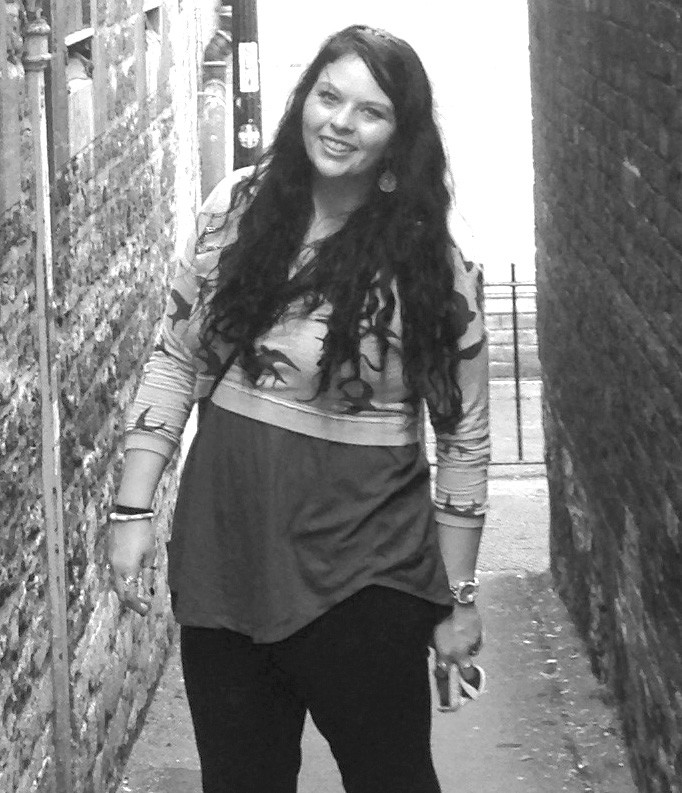 Church in the Community

First off, considering the vast amount of lost people, church leaders have revamped the way church is done in England. Many aren’t even churches as we view them in America, they are coffee shops or bars or football (soccer) teams. Anything to get the public to take an interest. Church in the Community does a few things in these ways. For instance, the church doesn’t meet in an ordinary church. It’s an open space, previously a surgical ward, above a convenience store and a hair salon. On average, 30 people attend the Sunday service, which is an impressive number for England.

In order to reach out to the nonbelievers, the church first looks to first build relationships. Those with the congregation do this by engaging with others on a daily basis. Each day of the week is designated for a certain event.

Mondays are Mum and Tots – a morning-time, get-together for mothers of small children in the community. The kids play while their moms chat about the happenings of the week. The meeting takes place in the church and is led by a believer. Most of the moms have never attended a Sunday church service.

Tuesdays are small group days where church-goers meet for fellowship in each other’s homes.

A new group has begun on Wednesdays for the older youth who want to learn more about Jesus Christ. Most of those who attend are nonbelievers.

Thursdays is Restore and Refresh, a homeless ministry during which 20 or more poverty-stricken individuals meet for food and company.

Friday morning the church is transformed into a cafe, and Friday night for the youth group. Ninety-five percent of the teens who are regulars to the gathering are not Christians.

Saturday is an off day but, more likely than not, some sort of community outreach is happening whether it is with Church in the Community or another neighboring church. Sundays include, as is normal in the states, a church service.

Engaging England for the Kingdom

There’s a persistence associated with churches in England that I don’t feel the presence of in America. In my opinion, it’s because English believers see the need for every-day engagement with the community to reach the lost with the gospel due to the dwindling Christ-follower numbers. We only think we are in spiritual trouble here, but think about being the only Christian in a crowded room. It’s not likely here, but it’s a reality in England.

While I was there, I felt a strong need to interact with the older youth. All joking aside, they were in the church more often than 90 percent of the believers in this county. They were there daily – helping out with technology, preparing for the next outreach, and enjoying time with members of the congregation, but they aren’t saved. How crazy is that? They were the most hard-working 16- year-olds I have ever seen in my life, volunteering with a church even thought they currently don’t share its Christian views. That’s relationship, guys. That’s the success of the church reaching out to an unbelieving public and drawing them in even though they don’t believe every word that comes out of your mouth. Once that happens, you can plant seeds of belief in them daily, and I’ve seen the Holy Spirit firsthand start working in those kid’s lives.

One teenage girl basically became my sister overseas. We connected over similar taste in music and then began to have coffee dates each week. We would always begin talking about random things like our family, movies, and, of course, music, but the conversation always seemed to lead to Jesus. She had, and still has, so many questions. Some of those included,“How do you pray?” “Do you have to be sprinkled in order to go to Heaven?”“What does the Bible mean when it says if you deny God, He will deny you?”

I tried to get out of the way when all those questions surfaced and just let the Holy Spirit take over, but that’s incredibly scary nonetheless. This girl is searching, and she needs guidance. The most amazing thing in the world is that the Creator sent me, a horrible sinner, to be the one who talks to her about Him.

People can make all the excuses they want, but you are able to tell someone about Jesus Christ if He rules in your soul. It’s the most freeing feeling in the world.

So here is this girl. Raised in a society that doesn’t push the need for Christianity and persecutes the ones who do believe. It must be difficult. For me, if you didn’t attend church and sit in your pew every Sunday and most Wednesdays, then you were looked at as being a little different. For those in England, it’s the opposite.

The God here is the same God there

Here’s the positive. God is still God. He still moves in people’s lives. Amidst the spiritual darkness of England, He still lives. It’s in the questions that my sister overseas asked me, and it’s the letter she wrote me thanking me for patiently answering her questions about God. It’s in the fact that she told me on my last day in England as she held my hand and said every time someone spoke about Jesus she got emotional. My heart still pounds when I think about how I said,“Remember how we talked about the Holy Spirit? That’s what that is.” And she got it. She, just like so many others in England, can make an impact as a Christ -follower, and she’s close to understanding His nature and His unconditional love for her.

Here’s my challenge for all believers – engage with others. Especially nonbelievers. Look around you and see people. See the struggles. See the pain. See the sin. But still engage. Jesus calls us to be different from the world, but I don’t believe he ever intended for us to be secluded from it.