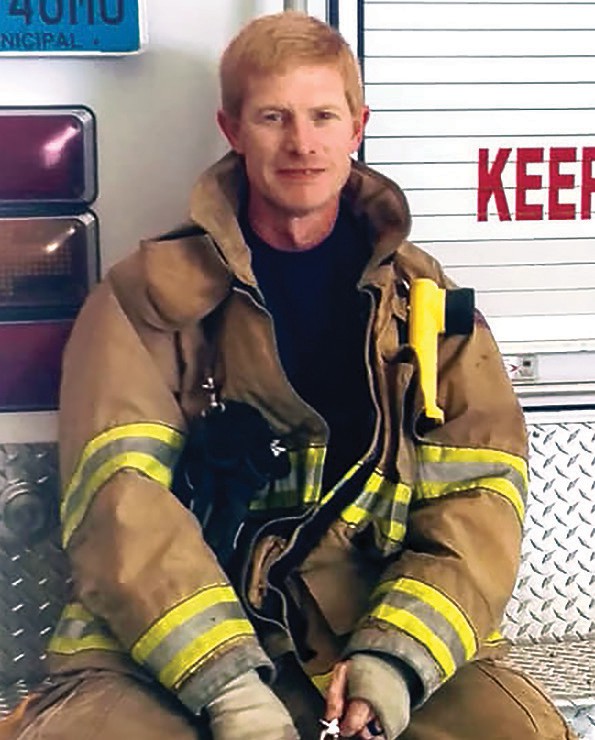 Rex Allen Allred passed away March 20 after an extended battle with cancer. Allred served Blount County as a firefighter and paramedic. He was loved and respected by many, a few of whom submitted memorials.

Firefighters are taught to never give up, to never quit.It is ingrained from the very first day of firefighter recruit school. Rex Allred didn’t give up, he just finished the race before the rest of us. EOW 03/20/2020.

Rex exemplified brotherhood daily in both his personal and his professional life. During firefighter recruit school, I formed a friendship with a man that eventually became my partner.He was the one that had my back.

In our last conversation, Rex expressed his love for his family. He spoke about how proud he was of his daughter, Alyson, and his son, Austin, and the hopes and dreams he has for each of them. He talked about how proud he was that he was able to work at Oneonta Fire with his nephew, Josh Gibson, and follow in his dad’s footsteps. 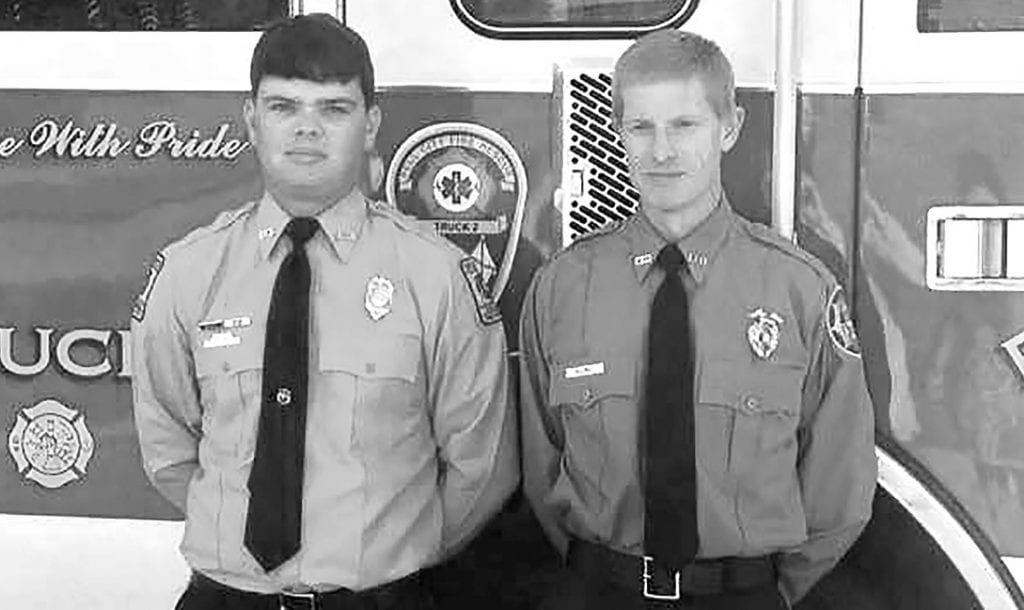 I listened to him as he told of an unconditional love for his family and expressed concerns about what would happen once he was gone. How he didn’t want his family to mourn his passing. He told of how he was afraid people would forget him, but that if it was God’s will, he was ready to see Jesus. I will forever hold our last conversation sacred and vow to keep the promises I made to him.

I feel that we are all better people for having known Rex. I implore every fire service member to strive to be the example of brotherhood that Rex lived by. We could all learn a lot from him and the standard that he set.

Very few times in life do you come across a person with such a remarkable character as Rex had. I can say I have had the honor in my lifetime to meet two. The apple truly did not fall far from the tree. Rex absolutely carried the spotless character that his father, Tag, left behind with pride, honor, and dignity. 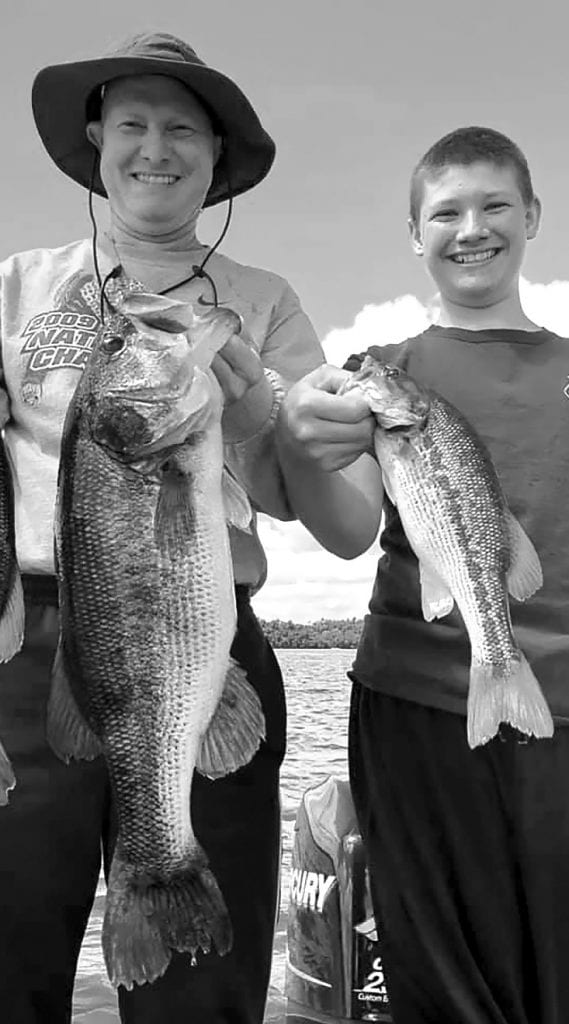 With the exception of his father, you would have never found a better person in this world. They were both always willing to share a smile and a helping hand. Neither one of them ever let an opportunity pass that they did not give all they had to leave their infectious smile with someone else. Words truly could never describe just how remarkable Rex and his father were and what they both meant to the City of Oneonta.

I have known Rex since we attended high school together at Appalachian back in the 1980s. Rex has always been the kindest individual with a heart of gold. Rex always had a smile on his face and was eager to help others.

As firefighters, we attended several classes together. Rex completed a mobile water supply class I taught at Oneonta Fire Department as recent as August 2019, while actively fighting his cancer. He was a lifelong learner who always strived to improve himself so that he could help others.

Rex played a huge role as a instructor in the Blount County Fire and EMS Junior Firefighter Academy. He was an inspiration to the junior firefighters. Through his battle with cancer, he showed these young people to never give up fighting no matter what the adversity.

Rex will truly be missed. He was a fellow firefighter and a great friend.

Rex Allred was a kind and wonderful friend since first grade. He never changed and was always smiling no matter how the day went. He was a true friend and wonderful husband and dad. I’ll never forget Rex.