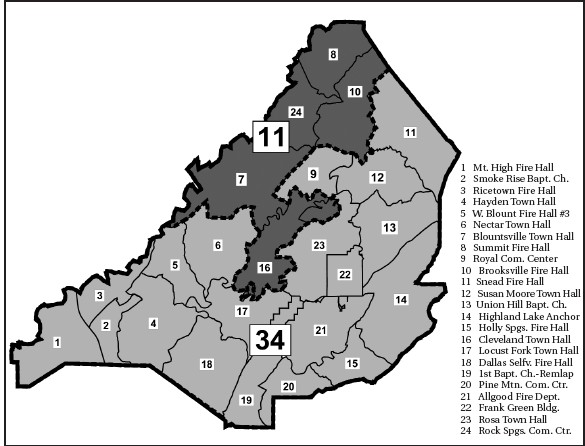 The election to determine who will represent the majority of Blount County for the next two years in the state House of Representatives will be next Tuesday.

The runoff follows a short campaign characterized by considerable public debate with a garnish of controversy entering the runoff. Turnout in this special election, with only this race on the ballot, is expected to be crucial.

Express your judgment at the ballot box.