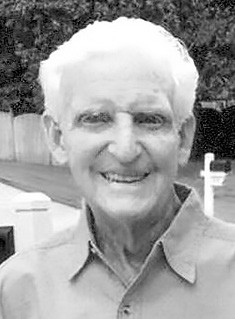 ELBERT ‘RED’ DOBBS, 82, Oneonta, died May 28, 2021, at the residence. Born in Blount County on Nov. 30, 1938, he was a 1957 graduate of Oneonta High School and retired from Alabama Power after almost 51 years. He was a member of Oneonta Church of Christ and the Alabama Energizers and enjoyed gardening, working with cattle, and was an avid Alabama fan. Predeceasing him were parents Jonas Franklin and Victoria Vaughn Dobbs, sonin law Douglas Couch, and two brothers.