Notes on notes from Beyond the Classroom: why school reform has failed 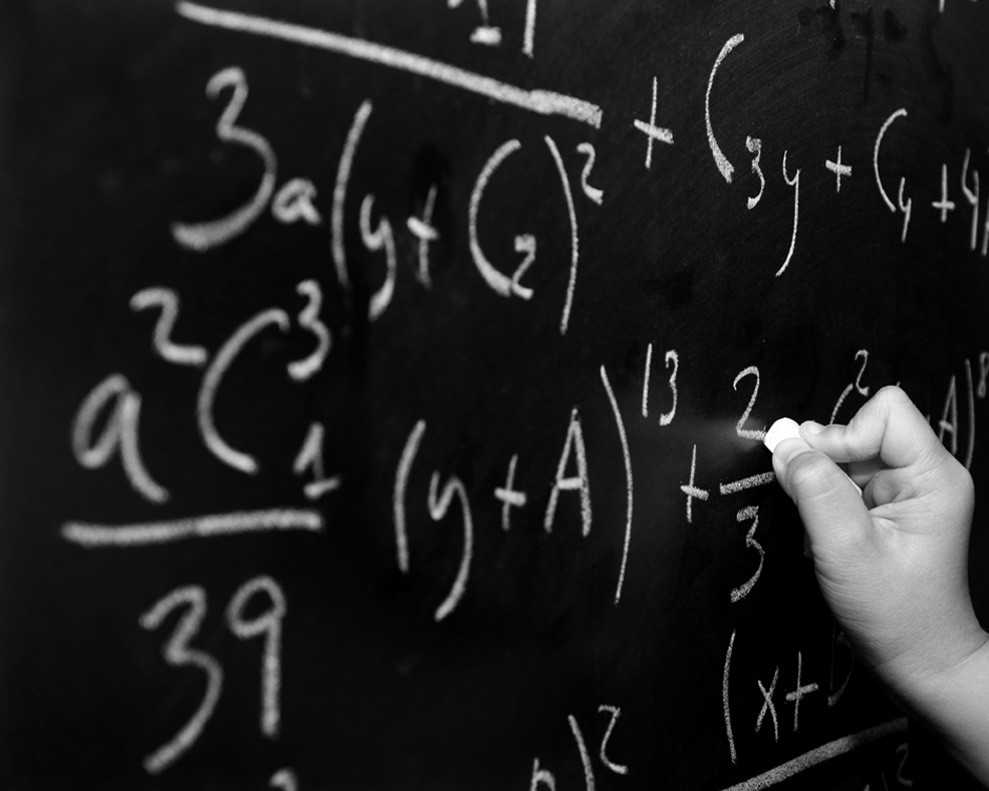 The following was condensed from notes compiled by K-12 education columnist Larry Lee on the 1997 book by developmental psychologist Laurence Steinberg Beyond the Classroom: why school reform has failed and what parents need to do. “Given the fact that students spend only 12 percent of the hours in a year in a classroom,” Lee writes, “I think this book examines some very important data.”

The real problem Vast amounts of previous research on improving school and classroom effectiveness show such reforms have consistently shown discouragingly little effect on improving student performance. The research this book is based on focused on factors outside the school and classroom that affected low student commitment and achievement: things taking place at home, among parents, among students’ peers, and in the community itself. “Disengagement” is the label chosen for the problem being addressed here. It’s a problem that, though less visible and commented upon than social problems like drugs, crime, pregnancy, and violence, is more pervasive and potentially more harmful to the future wellbeing of American society.

School reform is not the solution

Massive amounts of money have been spent to improve educational performance by changing school organization, changing how and what is taught in classrooms, and changing how teachers are educated, selected, and compensated.

This study shows that what happens inside schools is only one of many influences – maybe not even the most important one – affecting what students learn and how well they perform on tests of achievement.

New questions emerge. Why do students come to school with such low levels of interest and enthusiasm? What do schools need to do to engage apathetic students? To answer them, attention must be focused not on school administration, the classroom, the teachers, or the principal, but on students themselves. Student disengagement must be solved first.

A large plurality of students – as many as 40 percent – are just going through the motions. Many believe their future success depends on the number of years of school they complete, but not on what or whether they learn, or how well they perform (grades). All that counts, many believe, is graduating. Many black and Latino students haven’t lost faith in education as such; they just don’t believe that doing poorly will hurt their chances for future success.

Parenting and the home environment Parental disengagement is a very good predictor of many student problems that have reached alarming proportions: alcohol and drug abuse, delinquency and violence, suicide, and sexual precocity. The type of parental involvement that matters most isn’t what parents practice most: checking over homework, encouraging children to do better, overseeing behavior from home. That doesn’t hurt, especially in the early years, but by high school, it makes surprisingly little if any positive difference in student performance. So what does help? Involvement that draws the parent to the school itself: attending school programs, PTO meetings, extracurricular activities, teacher conferences, “back to school” nights. Going to the school themselves sends a strong message about how important the school is to them and, by extension, how important it should be to the child. Although schools insist they want parental participation – and complain loudly about the lack of it – in actuality some schools only want parents involved on the school’s own terms. Some are less willing to share with parents responsibility for overseeing student’s academic careers, and may make it difficult for parents to do so by restricting the amount of information that flows from the school to home. (“I know principals who would like it if they never had to deal with another parent,” Lee comments editorially.)

The power of peers

For a lot of teenagers, peers – not parents – are the main influences on how interested they are in school and how much effort they devote to their educa-

tion. Between the sixth and 10th grades, student achievement is more influenced by their peers than at any other time. By high school, peer influence on drug use and school performance is more substantial than the influence of parents at home. Parents may influence long-term educational plans, but on the day-to-day matters – whether they attend class, how much time they spend on homework, how hard they try in school, and the grades they bring home – friends are more influential than parents. Among black and Latino students, not until their grades dropped below C-minus did they perceive they would get in trouble. Among white students, the trouble threshold was between B and C. Among Asian students the average grade below which students expected their parents to become angry was an astonishing A-minus.

All work and all play American students spend far more time than students in other countries on nonacademic activities – part-time work, extracurricular activities, socializing with friends – and far less on school-related activities such as homework, studying, and reading. Part-time work, contrary to the popular notion that it is a positive factor, actually diminishes student engagement in school and tends to increase their drug and alcohol use.

Summary and action points •Failure of the school reform movement stems from its exclusive focus on conditions inside the school/ classroom and disregard of factors outside the classroom that influence student performance. •One-third of parents in America are seriously disengaged from their children’s life and their education. •Fewer than one-fifth of students say their friends think it is important to get good grades in school. •Nearly one-fifth of students say they don’t try to do their best in school because of what their friends might think. •No curriculum overhaul, no instructional innovation, no change in organization, no toughening of standards, no rethinking of teacher training and compensation can succeed if students don’t come to school interested in and committed to learning.

Remedies •Increase parental effectiveness; emphasize different support behavior. •Increase parental involvement in schools, and encourage schools to actively draw parents into school programs. •Support appropriate school-sponsored extracurricular programs; they help create and maintain student interest and engagement. •Limit the amount of time students may spend in after-school jobs; those employed as much as 20 hours a week perform worse in school and are less committed to their education and less engaged in classes. •Eliminate remedial education at colleges and universities; it trivializes high school education and drains away resources from bona fide college-level instruction. • Emphasize with students and parents that success in school comes from hard work and hitting the books, not just native intelligence, and that success in life is directly related to the quantity and quality of effort they invest in preparing for it in school.