Eagles too much for Wildcats 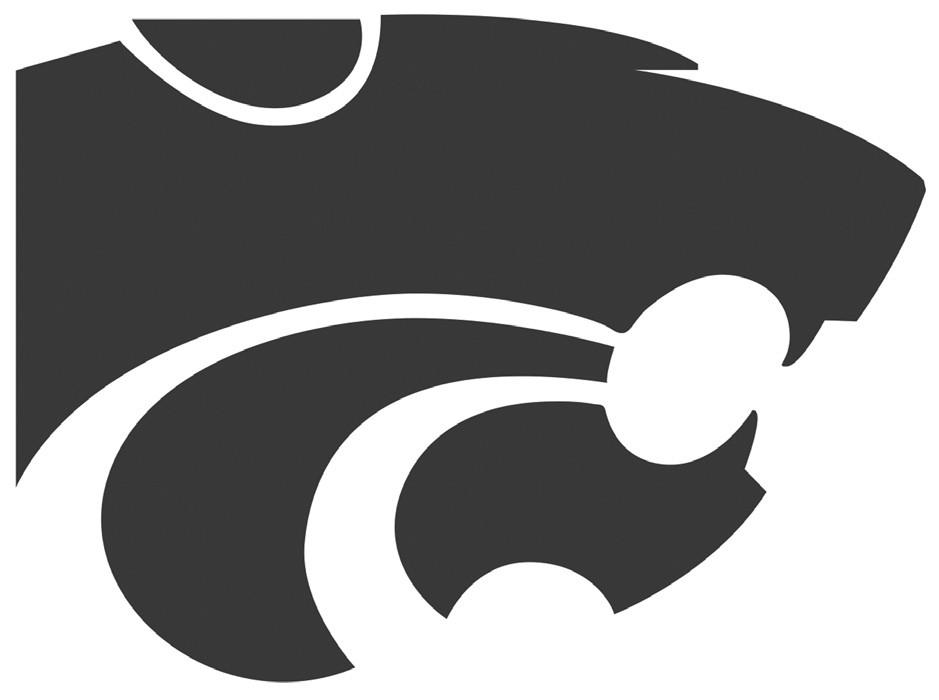 The Hayden Wildcats lost to the Center Point Eagles 54-32 Thursday in a game moved because of Hurricane Delta. The Wildcats’ defense gave up only 229 yards and 10 first downs, although Hayden gave up two special teams scores and a fumble returned for another score.

Center Point took the opening drive and got to the Hayden 1-yard line before the Wildcats’ defense took over on downs. Hayden had its first of four turnovers on a fumble at the 13-yard line. Troy Bruce scored on a 4-yard run. Bruce ran the two-point conversion in to give the Eagles an 8-0 advantage. Hayden punted on the next possession. Hayden DB Jason Witt intercepted an Eagles’ pass to stop the drive at the 30.

The Wildcats punted and Bruce struck again, this time on a 74-yard punt return. The pass on the two-point conversion was incomplete. Center Point had a 14-0 lead with 10:52 left in the half. Hayden committed another turnover to give the Eagles a score when Bruce returned a fumble for 36 yards. The run for two was stopped short, but Center Point had a 20-0 advantage. Hayden cut the lead to 20-7 when QB Silas Miller scored from 1 yard. Jacob Dowd hit the point after. The Eagles got one more before the half on a 48-yard pass from Jabari Collier to Harold Holloman. D’Ontae Eatmon’s run put Center Point up 28-7 at the half.

Hayden took control in the third quarter. The Wildcats scored twice and outgained the Eagles 130 to -1 in total offense. Hayden’s RB Carson Rickels scored on a 5-yard run. Dowd’s point after cut the score to 28-14. The Wildcats forced a punt and Miller capped the drive on a 1-yard run. The point after failed, but the Eagles’ advantage was cut to 28-20 with 0:52 left in the third quarter.

Hayden LB Taylor McAdams recovered a fumble and the Wildcats took advantage when Rickels ran it in from 12 yards. The try for two failed, but Hayden had cut the score to 28-26 with only 6:59 remaining in the game. The Eagles, however, scored four times in the final six minutes. After the Wildcats scored to cut the lead to two, Bruce returned the kickoff 60 yards. Hayden fumbled and Center Point scored again on a 27-yard run by Bruce. Collier hit Ke’Marius for 21 yards and a score. Hayden’s Ashton Hicks ran in from 4 yards for the Wildcats’ last score of the night. With 46 points on the board and only three minutes on the clock, Center Point wasn’t finished. Collier ran in from 17 yards and a score.

Leading the Wildcats’ defense was Jason Witt who had six tackles and an interception. Andrew Hobbs, McAdams, and Korbin Register all recorded five tackles each. Braden Hodges and Brady Green each had three tackles.

The loss drops Hayden to 3-4 overall and 1-3 in region play, while the win improves Center Point to 5-3, 3-2. The Wildcats celebrate Homecoming Friday as they host the Lincoln Golden Bears. The Bears are 1-7, 1-4, coming off a 42-17 loss to Alexandria. Center Point will be at St. Clair County.