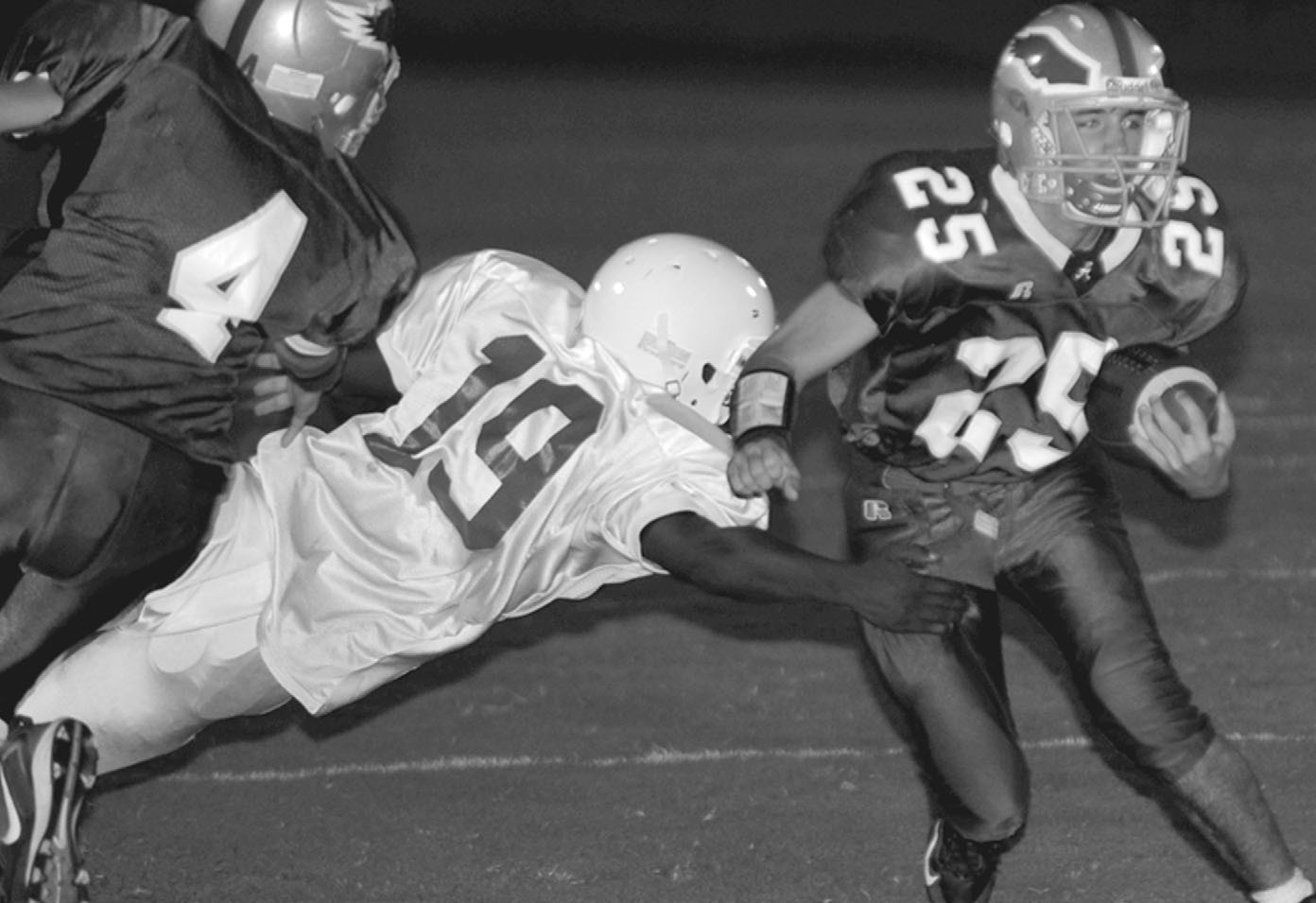 The Appalachian Eagles welcomed the Akron Rams to 1A Region 6 with a 41-6 thumping of the visitors last Friday night.


Appalachian wasted very little time in establishing control of the game. The Eagles got a 22-yard touchdown run from Esgar Covarrubias less than two minutes into the game to take a 7-0 lead.

Covarrubias scored again in the first quarter on a 3- yard run and the Eagles led 14-0 after one quarter.

Things went from bad to worse for the visiting Rams in the second quarter. Jake Cornelius and Jonathan Metzler scored on a pair of 1-yard runs sandwiched around a fumble recovery in the end zone by Cory King and the Eagles led 34-0 after one half of play.

Ben Lacks scored on a 6-yard run in the third quarter to extend the lead to 41-0 and Akron got a 19-yard touchdown pass from Gene Brown to Kion Taylor to finally get on the board in the final period.

The Eagle offense really spread things out with 11 different players carrying the ball. Covarrubias had 56 yards and two touchdowns on just five carries while Lacks had 50 yards and a touchdown on five attempts. Oziel Maldonado 49 yards on four rushes.

The Eagle quarterbacks threw passes. Metzler completed all three of his attempts for 55 yards while Dustin Stallings was 2 of 3 for 27 yards. Starting quarterback Cameron Cox completed just 1 of 4 passes for 20 yards.

Jarret Franklin was the leading receiver with two catches for 31 yards. Dustin Brady, Zach Lucas, Andrew Payne, and Christian Sullivan each had a reception.