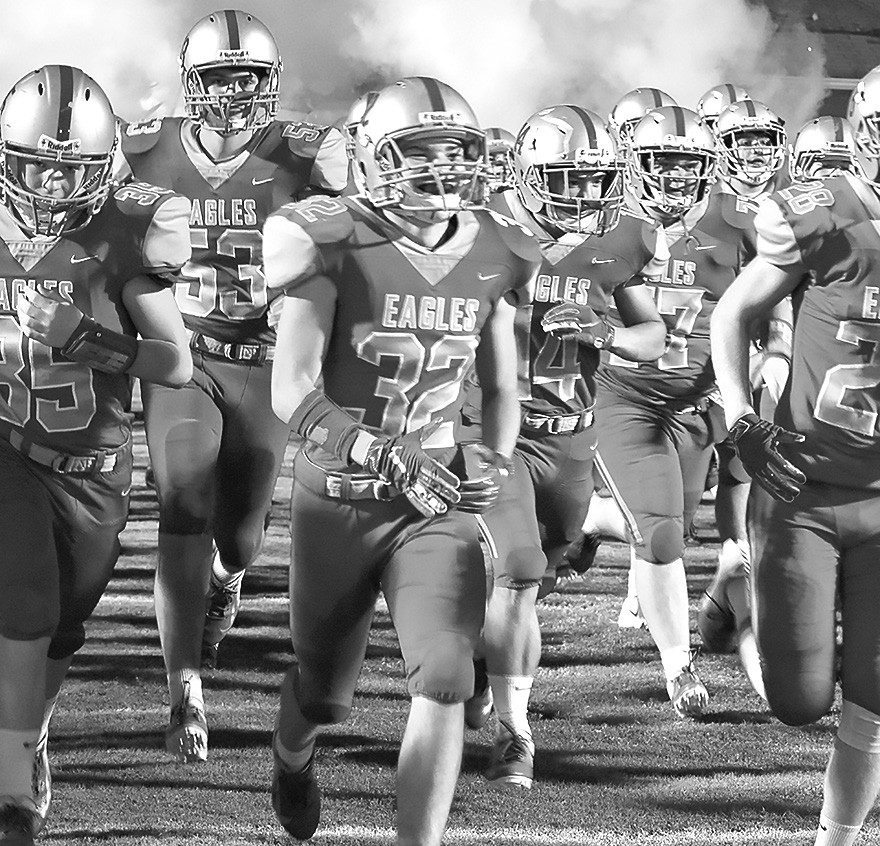 The Devils scored one more time in the second half while managing to keep the Eagles out of the end zone for the rest of the game bringing the game to its final score of 20-14 and an Eagles’ victory.

The Eagles advance to 6-1 on the season. This week they travel to Winterboro (5-3) who are coming off a 14-21 loss to Victory Christian.