E911 board to take closer look at contract 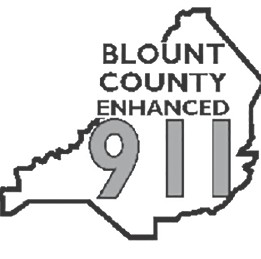 In year three of their contract with Blount EMS, the Blount County E911 Board approved a work session to address some on-going problems and to clarify expectations from both sides.

Blount County E911 Director Neal Brooks said, “We need a work session to tweak and clarify some of the verbiage in the contract.”

Brooks said there needs to be a better understanding of what each organization expects and what services will actually be provided. “We are simply not equipped to do some of what is expected of us,” he noted.

Brooks said some of the misunderstanding and concerns go back to Christmas Day of 2015 when there was only one ambulance available to cover the whole county.

Brooks said a letter is being sent out from E911 to health providers in the county so that they are aware of the present contract and how it is defined. “We need to iron out some issues before we continue the contract,” he said.

Another update of bylaws is also expected during a forthcoming work session. The bylaws have not been updated since 1996.

In other matters, the board looked at financial reports indicating they are in very good financial condition and cash balances are stable. They also discussed a software program which would permit seeing the location of vehicles in real time, keeping up with fuel usage and fuel costs, as well as alerting program administrators to engine problems. No action was taken.

The board approved a contract with Southern Software Maintenance Control in the amount of $22,590 and also approved replacement of defective and out of warranty chairs in dispatch.