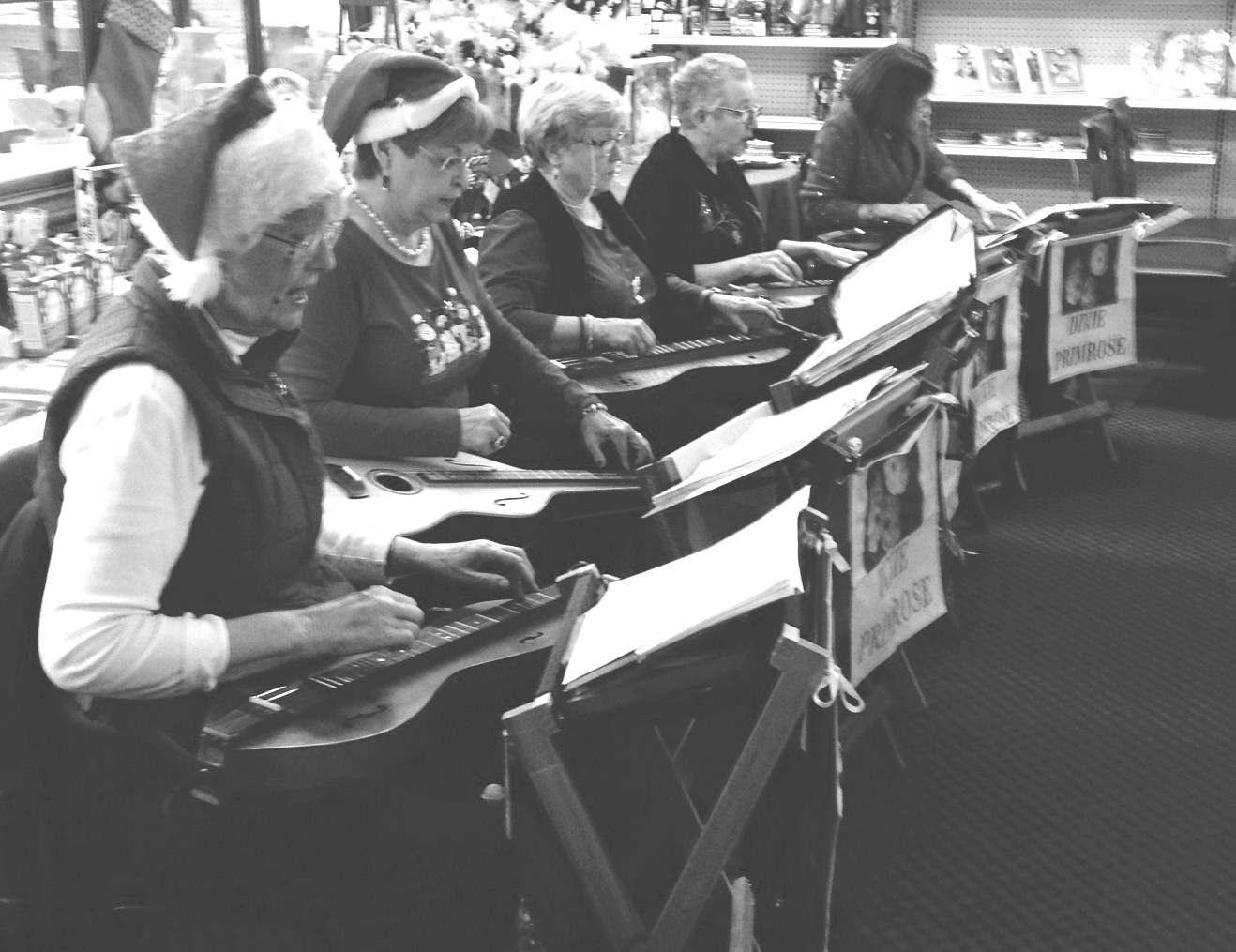 Earlier this month, during a late-night special opening of Miller’s Soda Shoppe, the Decatur-based Dulcimer group, Dixie Primrose, performed. ‘We wanted to add something special for the dinner at Miller’s,’ said Dot Neher, owner of Treasures on Main, which is directly connected to the restaurant.‘We wanted those dining in to relax and enjoy the music.’ The following Thursday, a bluegrass group played, and Neher says plans are being discussed to have another special musical performance on Valentine’s Day. – Nicole Singleton