Drive sober or get pulled over 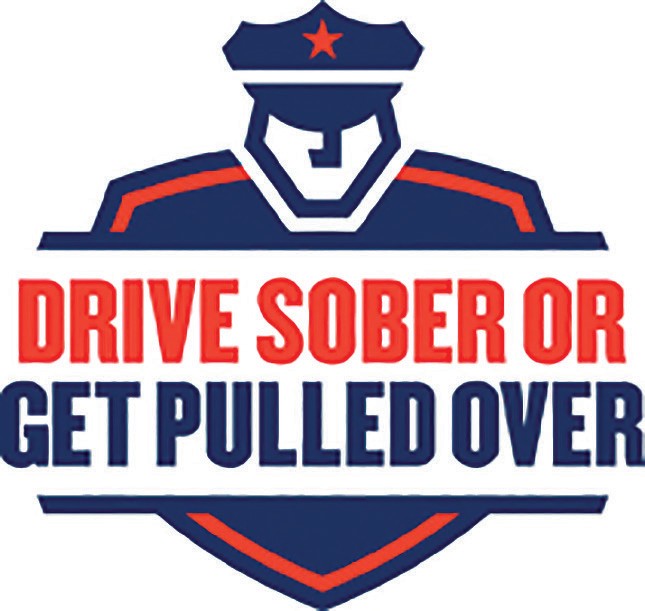 Memorial Day weekend is a holiday set aside to honor the military men and women who have paid the ultimate sacrifice in the service of our country.

For far too many people, Memorial Day and other holidays are also a time for new tragedies due to those who choose to get behind the wheel of a vehicle and drive while drunk or impaired. Mothers Against Drunk Driving (MADD) cites 2014 data showing that on weekdays 16 percent of drivers involved in a fatal car crash were impaired, but on the weekend, that number jumps dramatically to 29 percent.

“All holidays create an artificial ‘Saturday’ in which there is a morning and night, both of which have excessive alcohol and drug use due to not having to go to work the next day,” says Senior Trooper Gary Daniel, a spokesperson with the Alabama State Troopers, a division of Alabama Law Enforcement Agency (ALEA). That extra day, coupled with more drinking and drug use on the weekend in general, make a lethal cocktail.

The Centers for Disease Control (CDC) posted statistics from 2016 showing 10,497 people nationwide were killed in an automobile accident involving an impaired driver. Of those, 1,233 were passenger children under the age of 15. Trooper Daniel reports 261 DUI fatalities in Alabama in 2016, a high-water mark in recent years. In 2017, that number dropped to 188. Daniel says these numbers often ebb and flow due to some uncontrollable factors like weather. Another factor is gasoline prices. According to Bill Sutherland, an official with AAA, lower fuel costs can equate into more travel and higher prices can have the opposite effect.

The U. S. Department of Transportation’s National Highway Traffic Safety Administration (NHTSA) recommends planning ahead in situations where you might become impaired. The best plan is not to drink or use any substance that causes impairment if you are driving and never ride with anyone who does. You can also make arrangements for a designated driver. If that is not possible, NHTSA has an app called SaferRide available free of charge for Apple and Android devices. It provides a list of cab companies near you. The app can call friends you have pre-selected for just this situation. (It’s best to have a conversation now to let your friends know that if you call, you REALLY need them to come through for you.) In case you’re confused about where you are, the app has a map feature.

Blount County Sheriff’s Office Operations Manager Tim Kent says usually more deputies are on the road over the holiday and will be looking for impaired drivers. The cost for overtime for the extra deputies is paid through a grant from Alabama Department of Economic and Community Affairs (ADECA).

Trooper Daniel says the focus of the Alabama State Troopers is to “reduce the number of crashes on the highways.” He warns that the agency participates in the NHTSA’s “Drive Sober or Get Pulled Over” program and has already started a blitz campaign leading up to the holiday weekend, meaning more troopers are on the highways during this period for high visibility and enforcement. He asks the driving public to remember the four main causes of accidents other than impaired driving: speeding, distracted driving, following too closely, and failure to yield. Being cognizant of these and taking positive actions to avoid them will lower the number of accidents. He adds that when accidents do occur, many fatalities can be avoided by wearing a seat belt. At best, failure to do that will earn you a ticket. At worst, it will cost you much more.