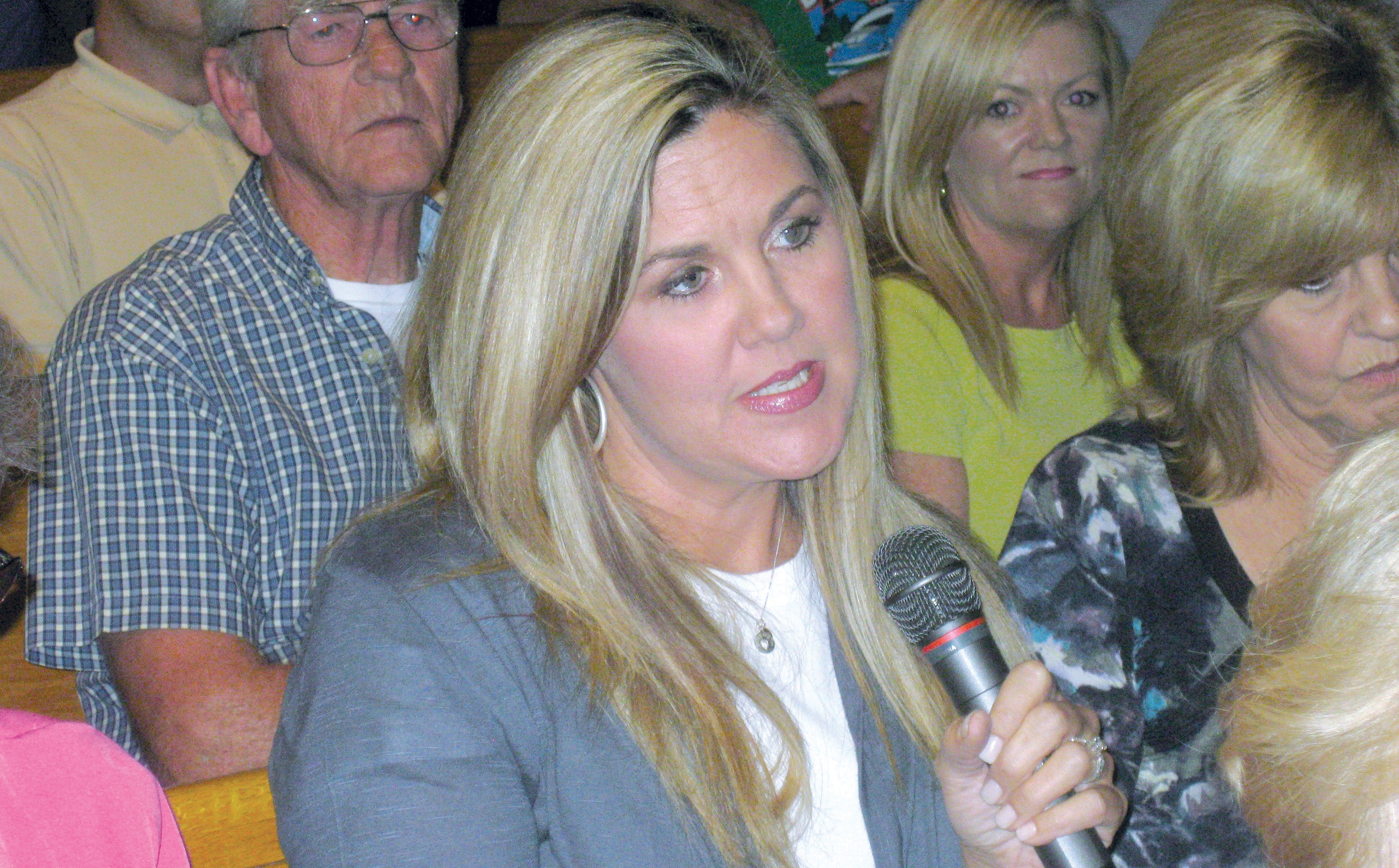 Melinda Anderton represents a group of downtown merchants who presented a multi-faceted program of ideas for revitalization.

Council chambers at Oneonta City Hall were comfortably full Monday night as some 70 downtown merchants, city officials, and other interested citizens gathered to talk about downtown Oneonta and ways it could possibly be energized.


Below are a number of ideas presented.

A considerable number came from an ad hoc group of about a dozen downtown merchants who met several days before the public meeting specifically to generate ideas for consideration. These were presented by Melinda Anderton accompanied by photos and a line sketch of two of the ideas. 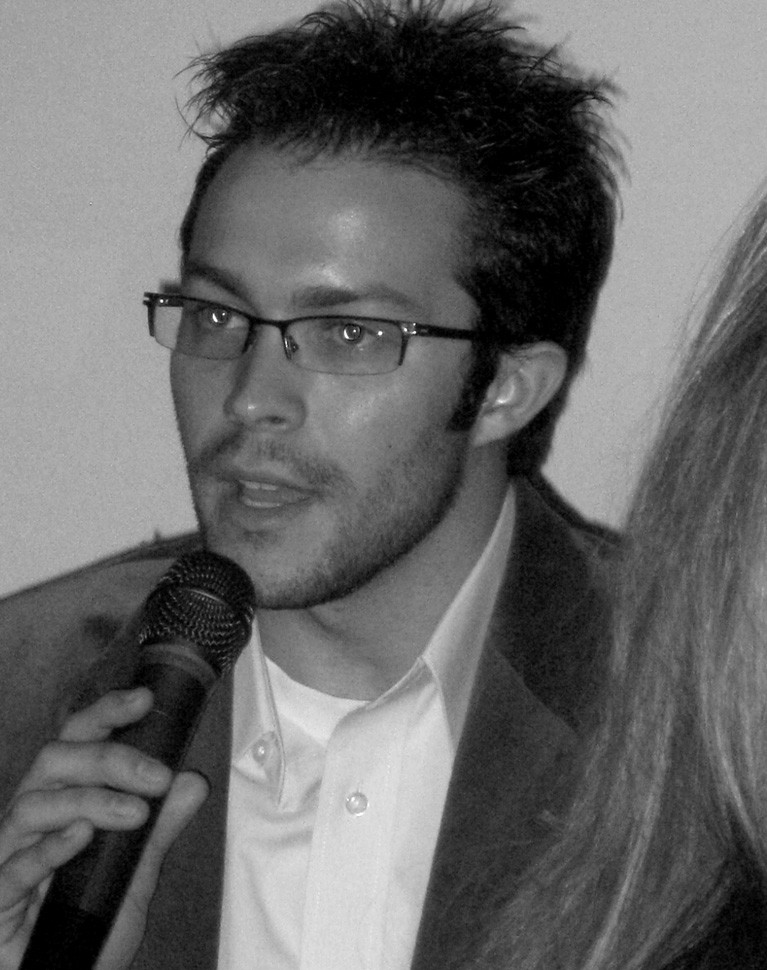 Chase Moore, new theater instructor and community theater director at Neely Arts Center, suggests using theater to support a downtown revitalization strategy along lines of the highly successful Whole Backstage in Guntersville. “When they do a play, downtown BOOMS!” he said.

First, was the idea of collaborating with Memorial Museum to develop downtown as a bona fide historic district. Buildings that qualify would be identified and submitted to the historical registry and plaques summarizing the history of each would be created for display at each location. 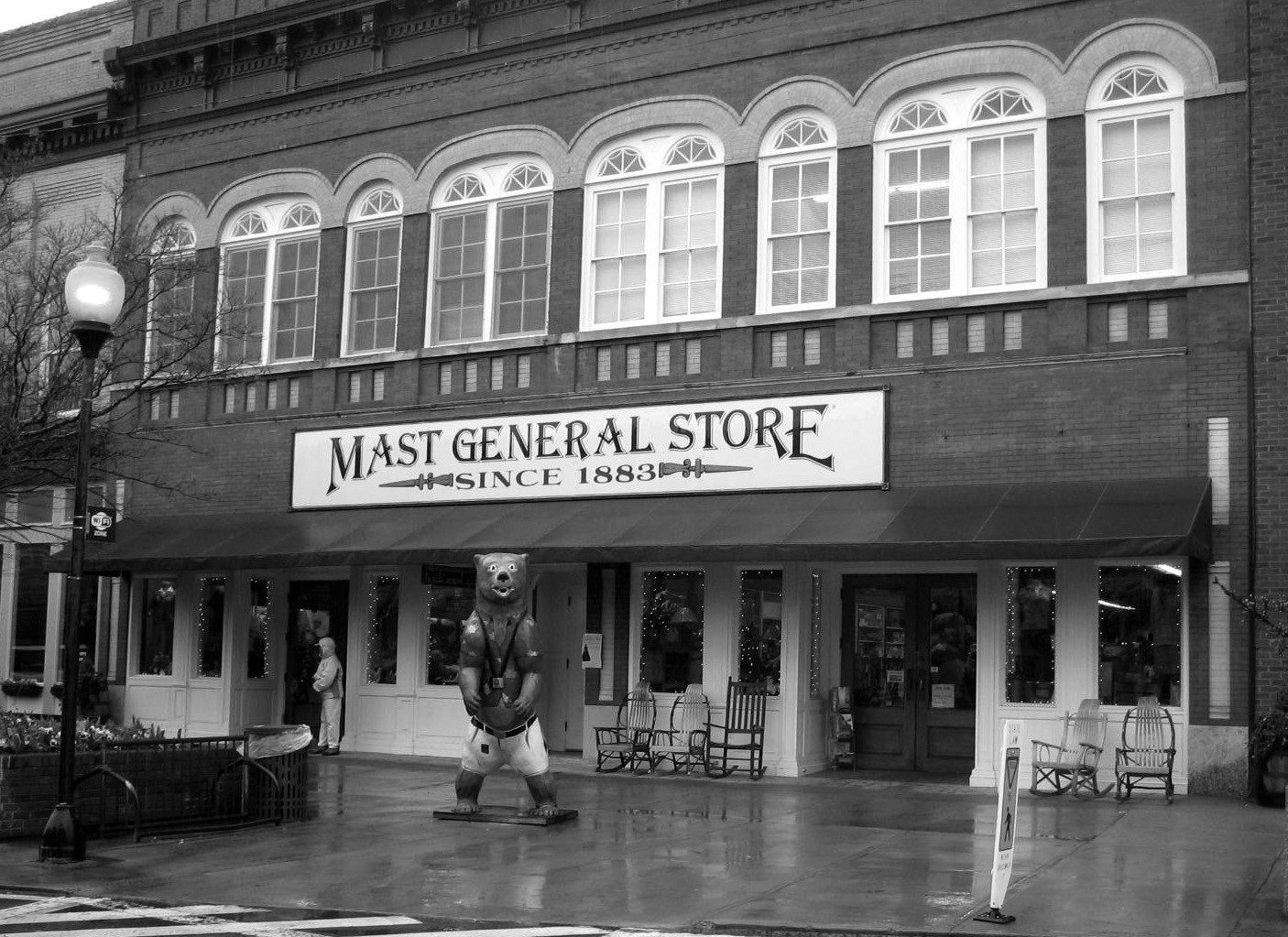 Second was to enhance the streetscape’s visual appeal with a coordinated program including benches, planters, trees, signage, hanging baskets, banners, flags, and other elements to project a cohesive look throughout the downtown area.

Next, the city should purchase a small downtown building and develop it as a visitor center/tourist bureau that would provide public restrooms, and information on downtown store products and locations, scheduled activities downtown and countywide, maps, brochures, information on restaurants and golf courses, covered bridges, and other pertinent information. Similar ideas were mentioned by several audience members. 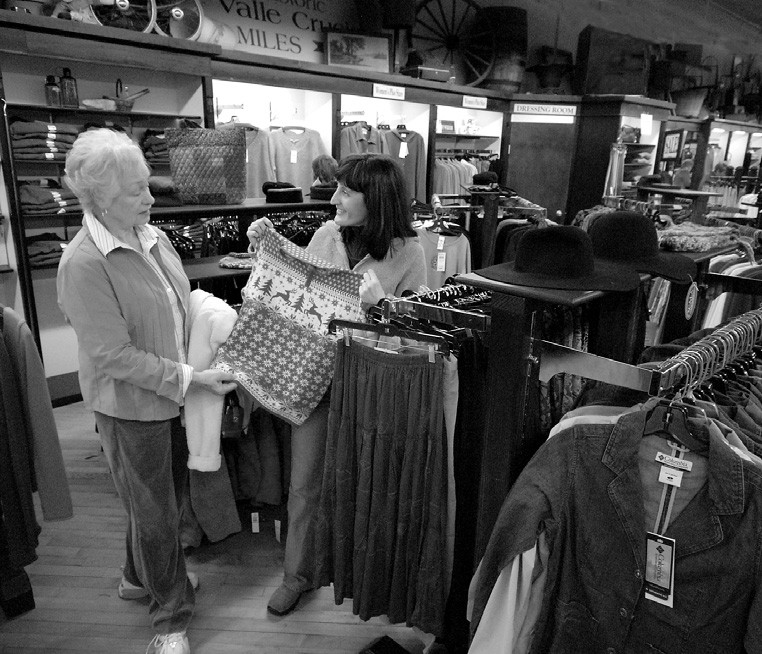 The centerpiece of the group’s suggestions was a “town square” with a fountain, park benches and landscaping to create a place for public performances, a resting place for downtown shoppers, and a visual magnet for travelers on Ala 75 a block away to lure them downtown to enjoy an inviting visual experience. The square would be situated in the space now occupied by South 3rd. Street, between Downtown Diner and Floral Creations. The street would be permanently closed.

Another idea is to hold a farmers market shopping extravaganza on Saturdays from April through November. Tents for the event could be purchased by the city and made available for vendors to set up in to sell produce, plants, honey, flowers, and other locally produced products. Artists and craftsmen could also participate. The key to the idea would be to advertise it extensively within the drivable market area – Birmingham, Gadsden, Cullman, even Huntsville. Downtown businesses would benefit from increased foot traffic, as well as from the introduction of a new class of customers to the area. 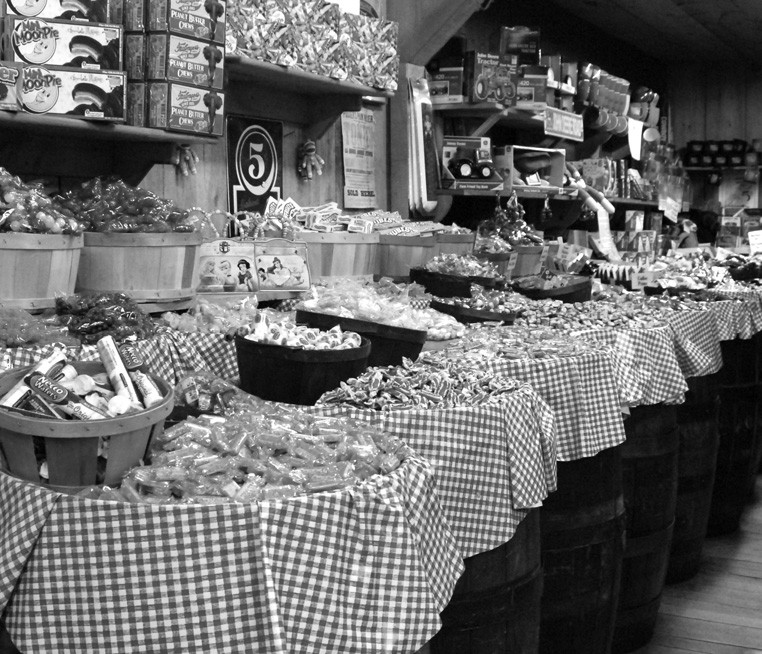 Mast General Store, Waynesville, N.C. a chain like a Cracker Barrel without the restaurant, has a gift shop expanded to include specialty canned goods, dry goods, shoes, outdoor outfitting products, furniture, and other merchandise. Suggested as a model for an anchor store in downtown Oneonta.

The idea was actually a live prospect several years ago when Elwyn Thomas secured promise of a grant from the state agricultural marketing authority to purchase tents and other fixtures for the proposal. It died from lack of interest at the time, Thomas said.

The group also suggested a sound system with speakers mounted throughout the downtown area, providing pleasant background music, perhaps even occasional announcements. The idea is that theme music could tie in with whatever marketing or promotional themes were being featured at the time, not only providing subtle suggestions for shopping but conditioning their mood for it at the same time.

The group had ideas on how to get started with a downtown program as well:

(1) Appoint a downtown core group or committee to begin the planning process necessary to carry out ideas suggested. The group should include several downtown merchants, city officials, and other citizens interested in restoring the economic viability of the downtown area.

(2) Hire a marketing firm or members of the marketing department of a nearby college to do retail market area studies, and recommend marketing niches to be developed, as well as storefront improvements needed.

Consultation on display, sales methods, and improved quality of goods might also be within the purview of such a professional marketing organization.

A provocative idea came from Wayne Guin, who identified himself as “not a retailer, but a consumer” who has travelled quite a bit, encountering successful small town strategies in other parts of the southeast.

One in particular, he said, involves Mast General Store, which has locations in North Carolina, including in such small towns as Waynesville, Boone, and Hendersonville. The store carries a diverse line of merchandise including gift items, dry goods, shoes, furniture, and outdoor products.

It serves as a substantial anchor in the small towns where it appears, he said. Photos seem to show it as a kind of Cracker Barrel without the restaurant, and a much broader line of merchandise. The store, or one of its general category, could serve as the answer to the quest for a downtown anchor store, and could serve as a destination in itself, he suggested.

Guin suggested avoiding downtown revitalization “experts,” instead employing a do-it-yourself approach to revitalization by visiting towns and borrowing strategies that have already been used successfully elsewhere.

Chase Moore is the new drama instructor and community theater director at Neely Arts Center. He described the impact of the Whole Backstage community theater at Gunterville, where the theater location is near the downtown area.

“When they do a play, downtown BOOMS!” he said, adding that playgoers travel to Guntersville from throughout the region to attend performances at the much-hearalded theater. He added that a multi-purpose facility combining uses including theater, motion pictures, and concerts would be a major addition to the Oneonta downtown area, generating considerable tourist and possible retail traffic to the area.

Several participants mentioned their desire for one or more good restaurants downtown that would be open evenings, as well as the need for entertainment opportunities for young people.

Chamber of commerce president Charles Carr said he is often asked why a movie theater and bowling alley can’t be recruited for downtown, explaining that the economic investment required is simply too large for the local market area to support. “An investor has to be able to justify a huge investment, and the economics just don’t work with the population of this market area,” he said.

Speaking for the city administration, city manager Ed Lowe summarized improvements the city has made benefiting downtown, including street lighting, downtown street and sidewalk improvements, and construction of the new senior center.

Lowe said the city does not have the luxury of looking at just one area of town and its needs. The city’s challenge, he said, is to prioritize competing needs to determine which ones are the most pressing, inviting merchants to participate in that process.