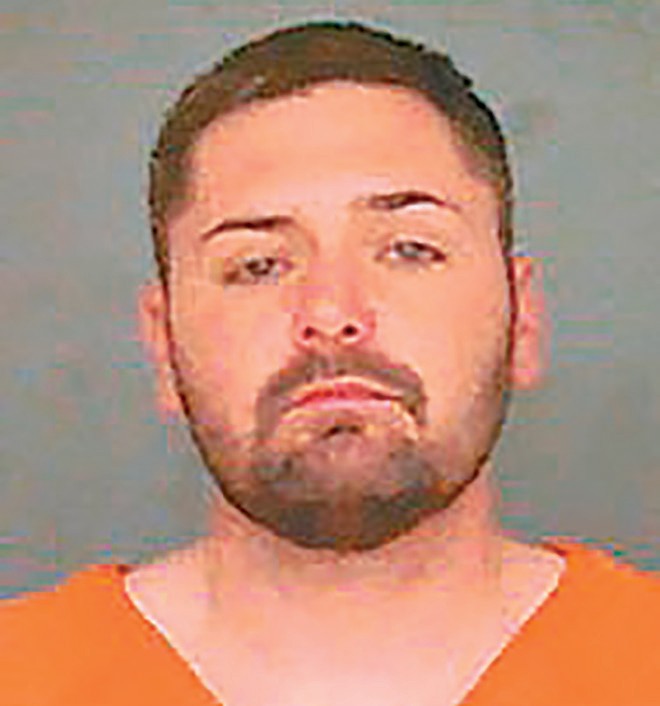 Patrick Dorsett pleaded guilty last Wednesday to the murder of Bethany Brooke Evans, a 23-year-old nurse who lived in the Mt. Olive area of Jefferson County. Evans was found shot to death at Dorsett’s home in Cleveland on Feb. 25, 2017. Dorsett was arrested the same day in Dekalb County in Evans’ vehicle.

Evans’ uncle, Bill Evans, addressed the court while holding a large photograph of his niece. He acknowledged there were two broken families present in court for the plea and neither was “a winner today.” He described what had been taken from his family and said, that while, as a Baptist minister, he believed in God’s forgiveness, he asked the court for justice for his niece.

Dorsett, who has been in custody since his arrest, was originally charged with capital murder, but as part of his plea agreement, the charge was reduced to murder. Madison County Circuit Judge D. Alan Mann, who sat in after Blount County judges recused themselves, accepted the plea and sentenced Dorsett to serve 99 years in the Alabama Department of Corrections. He will be eligible for parole at some point. 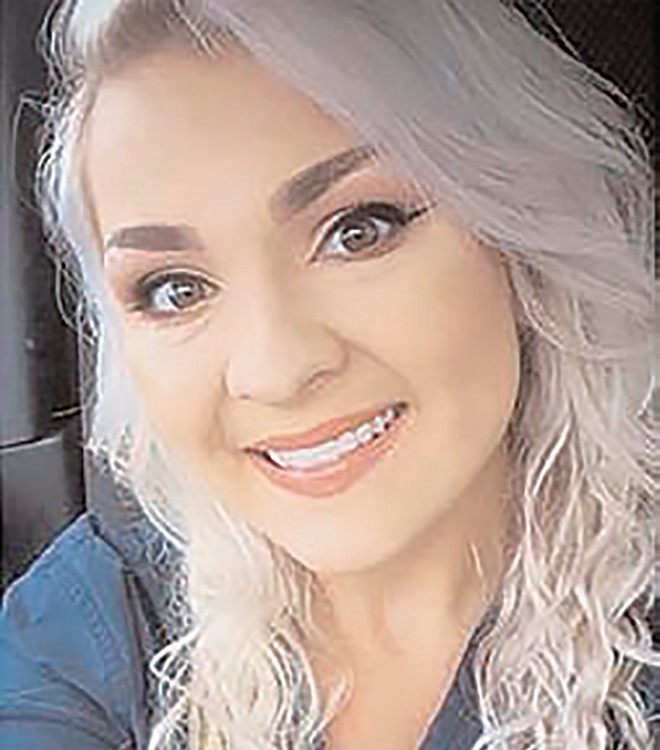 Blount County District Attorney Pamela Casey credited Blount County Sheriff’s Office Capt. Pat Thomas and Lt. Leonard Chambless for their investigation of the case. In a written statement Casey said, “Bethany Evans was a beautiful, intelligent, and compassionate young woman who was a college graduate and working as a nurse at Brookwood Hospital. Bethany had a radiant personality, a loving family, and provided a wonderful service to our community.

“Bethany did not deserve to be subjected to this senseless violent act. But, she does deserve justice. And justice requires that Patrick Dorsett be held accountable for what he did to the fullest extent of the law.”