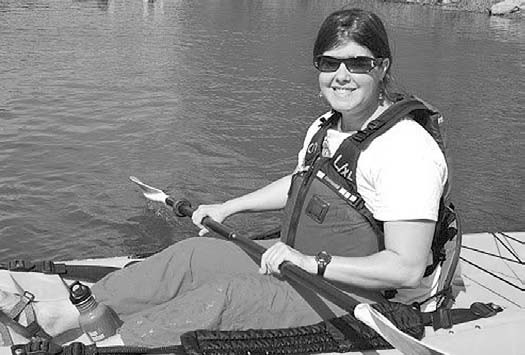 The Blount County Democrat Club will begin a new series designed to inform members and the public of important issues facing the area, state, nation, and globe. In the initial effort, titled Addressing the Issues Programs (ATIP), the club will welcome Cindy Lowry, Thursday, March 9, at 6:30 p.m., to the Frank Green Building auditorium.

The Oneonta native will speak on the environment and its preservation. Lowry serves as executive director of the Alabama Rivers Alliance, an organization intended ‘to protect and restore all of Alabama’s water resources through building partnerships, empowering citizens, and advocating for sound water policy and its enforcement.’

Lowry holds a BS in wildlife science from Auburn University and a master’s in public administration from UAB. Appropriately, the focus of her masters’ thesis was citizen participation in public policy. She is in her 10th year as executive director of the Alliance.

In 2012, the Birmingham branch of the NAACP presented Lowry its ‘Wonderful Outstanding Woman’ Award, and in 2016, Al.com named her one of its 30 ‘Women Who Shape the State’ for the year. Lowry is the daughter of Terri and the late Tommy Lowry.

Father Tommy and grandfather L.D. Bentley Jr., served in local elected office, Tommy on the Oneonta City Council and L.D. as state senator. The Birmingham resident continues that legacy of service as president of the board of directors of Alabama Arise and membership on the board of Friends of the Locust Fork River.