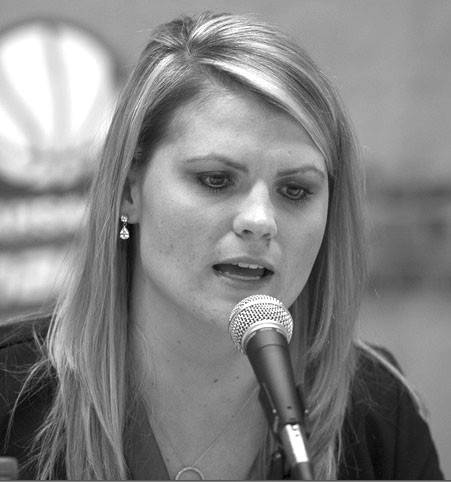 Oneonta’s run to the 4A state title this year obviously caught the attention of the Alabama Sports Writers Association (ASWA).

Redskin forward Destiney Elliott was named first team all state and is in the running for 4A Player of the Year, which will be announced next month.

Elliott, a 5’11 junior, averaged 16.5 points and 7.3 rebounds per game this year but it was her numbers in the playoffs that raised eyebrows. In the Northwest Regional at Wallace State, Elliott had 24 points and six rebounds against Brooks and then followed with 25 points and 20 rebounds against West Limestone. 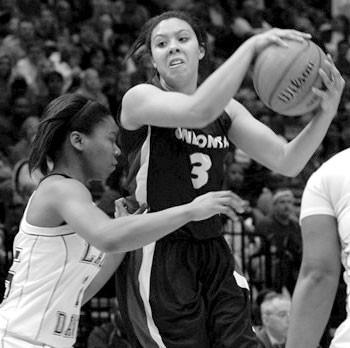 Destiney Elliott grabs a rebound in the state title game.

Oneonta head coach Amber Deline is the 4A Coach of the Year after leading the Redskins to a 32-4 record and a state title in her fifth year at Oneonta. The former star at the University of North Alabama has a career record of 119-36.