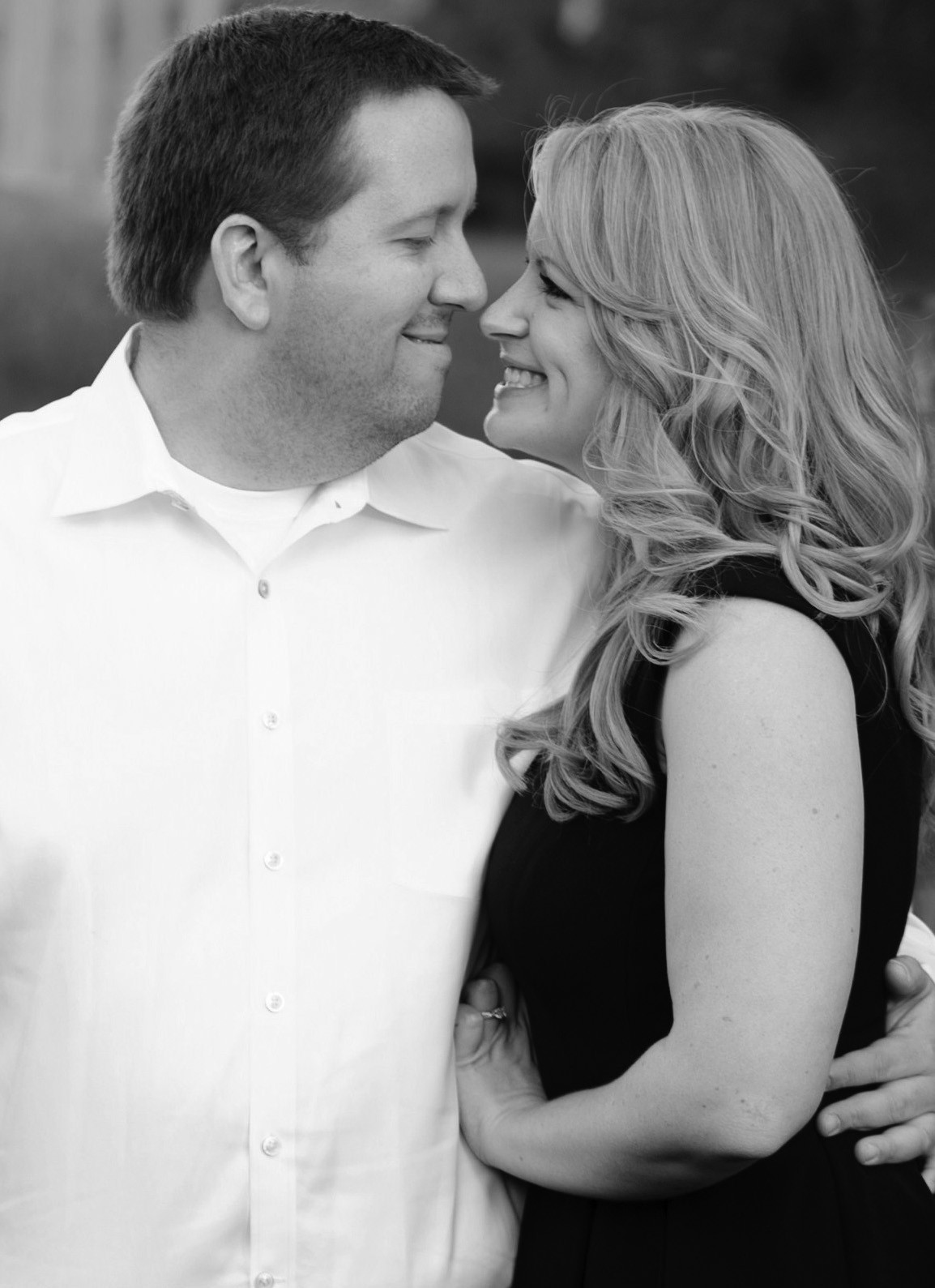 Robert and Janice Dayberry of Casar, N.C., announce the engagement and coming wedding of their daughter, Roberta Carol Dayberry, to Matthew Earl Woodard, son of Robert Earl and Sharon Woodard of Blountsville. The bride-elect is a 2004 graduate of Burns High School and a 2008 graduate of the University of North Carolina at Chapel Hill, where she earned a bachelor’s degree in psychology. She is currently employed as director of operations at Textile Printing Inc. in Charlotte, N.C. The prospective groom is a 2000 graduate of Cleveland High School and a 2004 graduate of Auburn University with a bachelor’s degree in finance. He is employed as a credit risk analytics consultant with Wells Fargo in Charlotte, N.C. The couple has planned a small wedding ceremony for Aug. 23, 2014, at the Hawkesdene House in Andrews, N.C. A post-wedding celebration for family and friends will be held on Sept. 13 from 4 p.m. until 8 p.m. at Palisades Park.