Celebrate the foundation of America 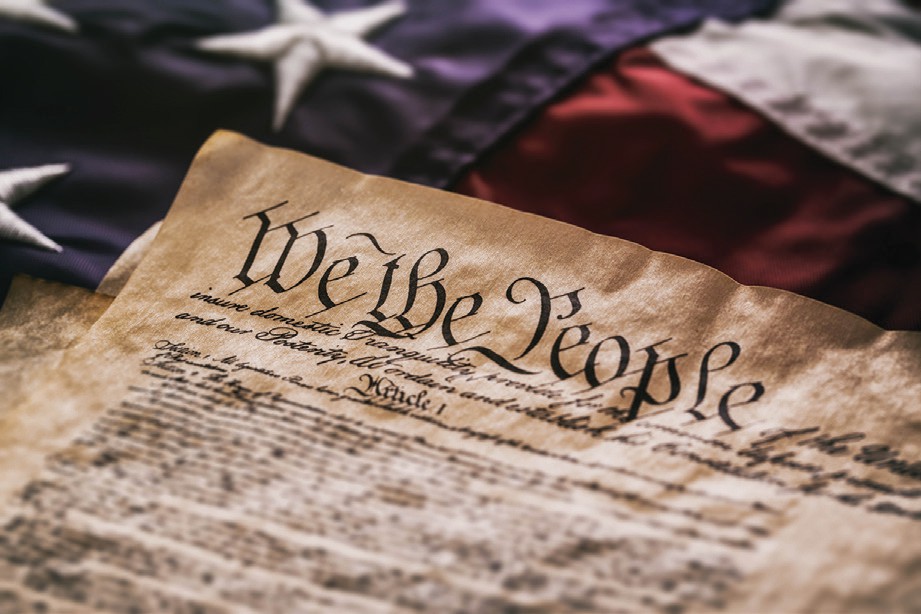 The National Society Daughters of the American Revolution urges Americans to reflect on the United States Constitution during this month’s annual observance of this foundational document of national governance.

“There are two documents of paramount importance to American history: the Declaration of Independence, which forged our national identity, and the United States Constitution, which set forth the framework for the federal government that functions to this day,” said DAR President General Denise Dorin VanBuren. “While Independence Day is a well-recognized and beloved national holiday, fewer people know about Constitution Week, an annual commemoration of the living document that upholds and protects the freedoms central to our American way of life.”

The DAR-initiated observance began in 1955 when the service organization petitioned Congress to dedicate the week of Sept. 17-23 as the commemoration of Constitution Week each year. Congress adopted the resolution, and on Aug. 2, 1956, President Dwight D. Eisenhower signed it into Public Law #915.

The celebration’s goals are threefold: to encourage the study of the historical events that led to the framing of the Constitution in September 1787; to remind the public that the Constitution is the basis of America’s great heritage and the foundation for its way of life; and to emphasize U.S. citizens’ responsibility to protect, defend, and preserve the U.S. Constitution.

DAR has been the foremost advocate for the awareness, promotion, and celebration of Constitution Week. The annual observance provides innumerable opportunities for educational initiatives and community outreach, two mission areas of crucial importance to the National Society. By fostering knowledge of, and appreciation for, the Constitution and the unalienable rights it affords to all Americans, DAR helps to keep alive the memory of the men and women who secured our nation’s foundational liberties.

“In communities across America, Daughters will erect hundreds of community displays, sponsor municipal proclamations, ring bells, and stage programs to raise awareness of the Constitution’s tenets and importance,” noted local DAR chapter president Jane Longshore. “We invite everyone to join us in celebrating this powerful document, which has enabled our democracy within a republic for more than two centuries. We hope that all Americans will learn more about the Constitution and its immense impact on our nation.”

With more than 185,000 members and approximately 3,000 chapters across the county as well as several foreign countries, DAR is one of the largest patriotic women’s organizations in the world. DAR members promote historic preservation, education, and patriotism via commemorative events, scholarships and educational initiatives, citizenship programs, service to veterans, meaningful community service, and more. For more information on DAR and its relevant mission, visit www.dar.org.