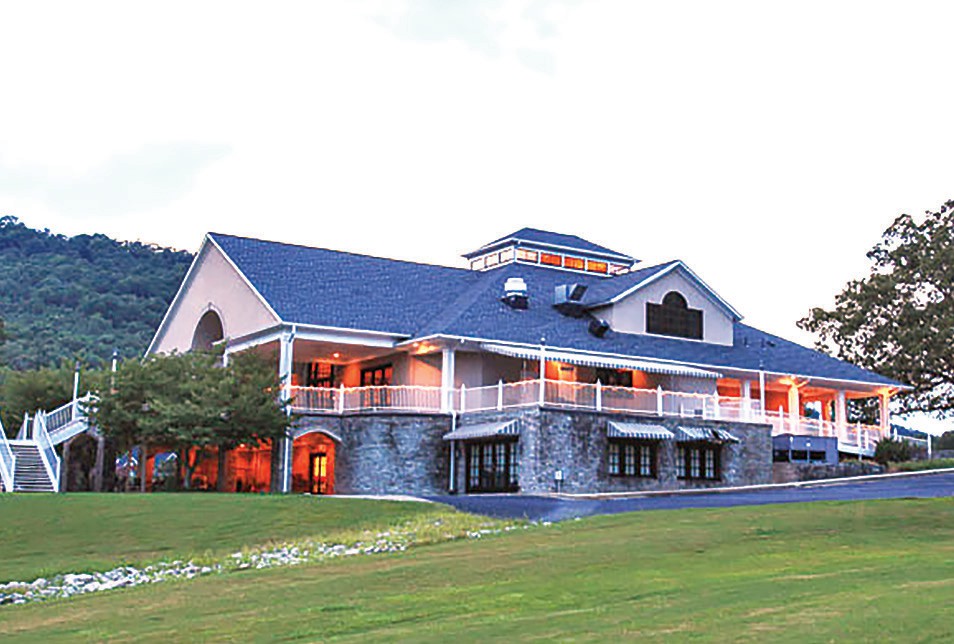 Blount County District Attorney Pamela Casey came before the May 12 Oneonta City Council meeting to request action on a parking issue that resulted in an accident in which she was involved.

Casey presented photos of the accident to the council that showed a delivery truck parked in the roadway beside a local business. She asked the council to resolve the issue before another wreck occurs and someone is injured. Casey suggested a delivery zone be created. She said a lot of people were backing up behind the truck and said, “You can’t see around, and you are also passing on a double yellow line.”

City manager Ed Lowe agreed this was an issue that needs to be addressed. He said the council would hold a joint work session with downtown business owners to work towards a solution.

In other action council member Tonya Rogers asked for an update on a loan for a firetruck. Lowe explained all loans have been directed toward small businesses due to COVID-19, but he will check to determine if loans are available now. Rogers also reported that a pile of gravel near Mac’s Sno Shack on Ala 75 needs to be picked up.

Lowe also reported that public works continues to pick up storm debris. He said the work was moving slowly because there was only one truck in working order.

Councilman Donald Bradley said park and recreation is holding off on opening the pool and starting youth baseball and softball until further guidance from the state is released.

Following the meeting, the council went into executive session to discuss pending litigation.

Mayor Ross Norris and council members Richard Phillips, Danny Robinson, and Hal Blackwood joined Rogers and Bradley. The council meets the second and fourth Tuesdays of each month at 5:30 p.m.