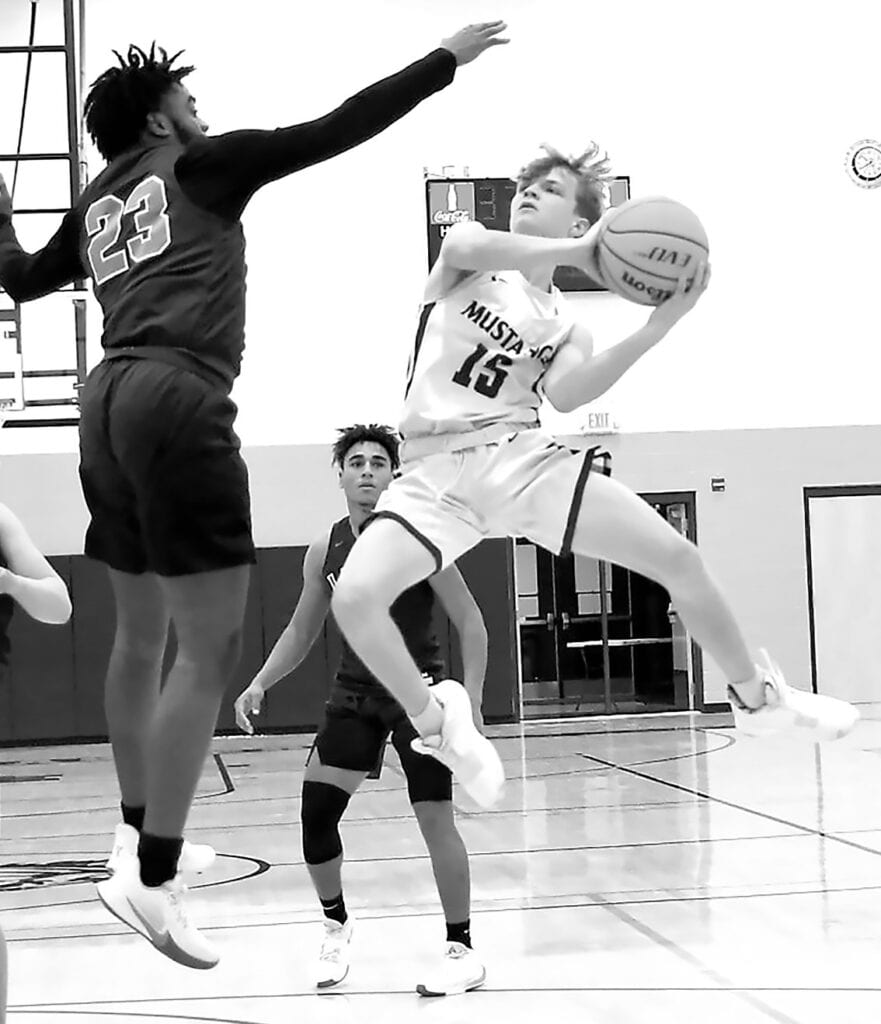 Southeastern arrived at Locust Fork Dec. 8 with a perfect record. The 4-2 Hornets had only one home loss to Hayden. It took overtime, but the Hornets came out on top 72-59.

Locust Fork hosted West End last night. We will have more on that game next week. 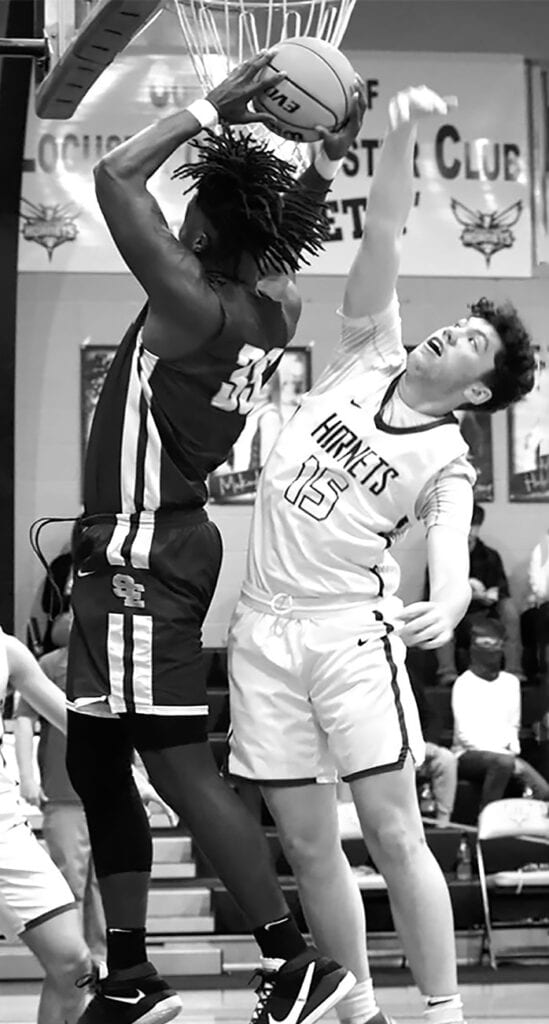 Hayden’s boys got in two games last week. They manhandled Cordova 80-51, but came up short in their 71-74 loss to Boaz. They are scheduled to visit Susan Moore on Dec. 17.

The J.B. Pennington Lady Tigers got one game in last week as they hosted Brindlee Mountain. Home court wasn’t enough advantage as they fell 33-45. They are scheduled to visit Southeastern Saturday.