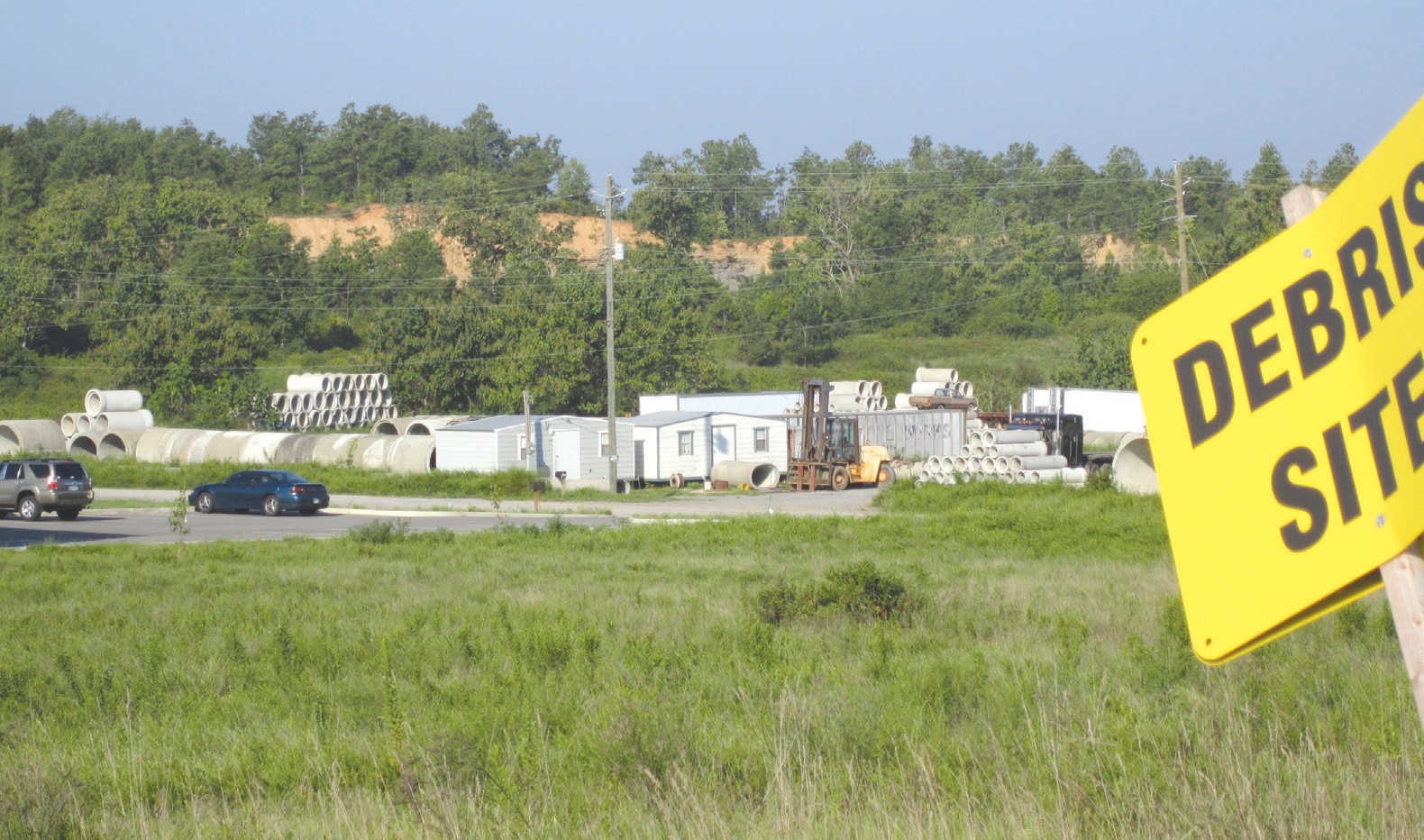 At its Aug. 9 meeting, the County Line Town Council voted local approval for a reduced-tonnage landfill that would exempt it from inclusion in the governor’s moratorium on new large landfills. The moratorium applies to landfills of more than 500 acres or more than 1500 tons of waste per day. The proposed County Line landfill is 219 acres, and under the new reduced tonnage limit proposed by the council, would not exceed 1499 tons per day.

The next logical step in the approval process is for County Line to file a formal landfill permit application with the Alabama Department of Environmental Management (ADEM). When the permit application is received, ADEM is required to notify citizens via a legal notice in a newspaper of general circulation in the area.

Publication of the legal notice officially starts the clock on a 30-day comment period in which citizens are allowed to write to ADEM providing facts, opinions, or objections to or support for the project for inclusion in the public record on the application. At the end of the 30-day period, further comment is excluded from the record. ADEM may hold a public hearing on the matter, but only if the public requests one.

The Blount Countian confirmed that, as of midday Monday, ADEM had received no permit application from the town for the landfill.

According to sources, the town has pursued the matter of the landfill since the spring of 2010 when the council passed a resolution to explore implementing the landfill. It came to public attention in early March this year when the Blount County Solid Waste Authority recommended that the county commission oppose construction of the thenproposed 2000-ton-per-day facility.

The solid waste authority said the landfill was not needed, was inconsistent with both the regional and the Blount County solid waste mangement plans, would put increased pressure on infrastructure services such as fire and police protection and road maintenance, would threaten public safety with hazardous materials, and would act as a magnet for similar undesirable businesses.

The commission voted on March 14 to write a letter to ADEM opposing the landfill, which it did. Shortly thereafter Gov. Bentley announced a moratorium on landfills exceeding 500 acres and 2000 tons of waste per day. On May 31, Bentley signed a legislative bill into law setting a two-year moratorium on large landfills and reducing the tonnage criterion from 2000 to 1500 tons.

Meanwhile residents of the area met several times, at town meetings and separately, to register their disapproval of the town’s plan. They emphasized that waste would be accepted from throughout the state, including possibly hazardous medical wastes, along with the facility’s negative effect on quality of life matters such as odors, trash along roadsides and adjoining property, and water purity in local wells and streams.

Road conditions were expected to deteriorate markedly as a result of increased traffic from heavy trucks traveling to the landfill. The effect on property values was also a major concern for many citizens, who said they had invested their life savings in houses and property that would be negatively affected by proximity to the landfill.

Town councils in neighboring towns including Locust Fork, Trafford, and Cleveland added their voices to the opposition.