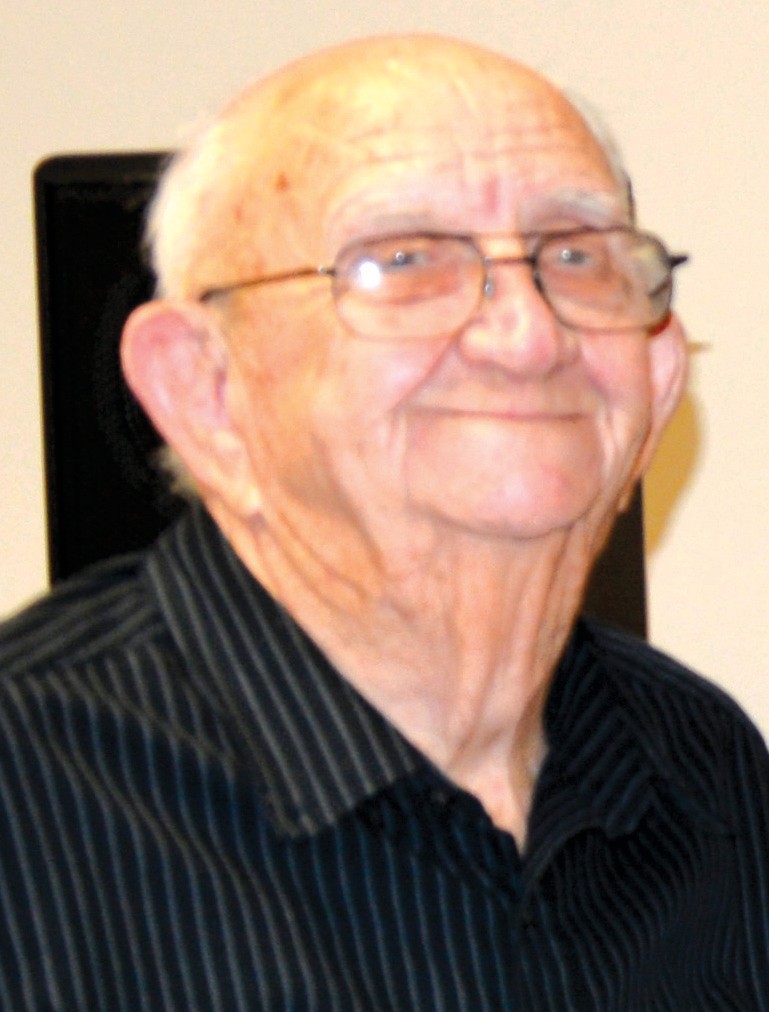 Eldridge Bynum, 82, of Cleveland died July 21 at UAB Hospital from complications of pneumonia following a fall a week earlier. He was a former four-term mayor of Cleveland, serving three terms as its first mayor from 1963 to 1975 and again from 1996 to 2000. He was serving a valedictory term on the Cleveland City Council at the time of his death.

He was best known for, and took great delight in, working behind the scenes as a “fixer,” who could make difficult things happen, and as a grant-getter who had no peer. He applied for and got innumerable grants over the years for the county’s schools (Smartboards all over the county are attributable to Eldridge Bynum), municipalities, parks, and college bound kids (in the form of scholarships) as well as for other causes which only he could enumerate.

If someone claimed his grant activity, including scholarships brokered, totalled more than 50 successes over the years, they would have no fear of being contradicted, although he or she might be accused of too-miserly an estimate. Only Eldridge might have known for sure.

He will be remembered as a stalwart supporter of Palisades Park. A scant two weeks ago he was honored by resolution of the Blount County Commission for his outstanding contributions to the park in his role as former board chairman and member since 2009. Activities to which he contributed – often by coming up with the grants to finance them – included renovating the park’s walking trails, modernizing and expanding the park’s playground, repairing and renovating vintage structures – early settlement-era log cabins, barn, schoolhouse, and other structures.– providing Wi-Fi internet service to visitors, adding acreage to the park, enhancing its rock-climbing/rappelling resources, negotiating a long-term lease with the Alabama Forestry Commission and renovating the fire tower, and rebuilding the stone amphitheater. (And that’s just the items the commission knows about.)

Eldridge Bynum was a bona-fide, genuine, rompin’, stompin’ exponent of education, especially college education for Blount County high school students. He was a friend to public education all his life and has left behind school improvements around the county – Smartboards to name only one – to prove it.

Perhaps one of his greatest contributions will be the one he was working steadily and tirelessly on when the end came – helping create and support momentum for the Wallace State campus center in Oneonta. The campus will provide the quantum leap in educational opportunities for Blount Countians that Eldridge strove for all his life. He played a role in deliberations leading up the announcement on July 15 of the center planned for the city – working as always behind the scenes as a fixer to move possibilities further along the road to becoming realities. Speaking only days before the announcement, he told the writer, perhaps presciently,“This is probably going to be the last – maybe the best – big project that I’ll be involved with.”

To say Eldridge will be missed in the civic life of the county would be a great understatement. He was one of a kind when it came to bettering the county as a place to live, and he spread his efforts around generously. If someone has been training as his understudy and now steps up to continue where Eldridge left off, the county will be immensely fortunate. If not, the county will suffer until that person appears.

No effort has been made here to catalog all his contributions, just some of the significant ones.

Rest in place, Eldridge Bynum. If anybody has ever earned it, you have.