County gets grant for 2011 storm damage 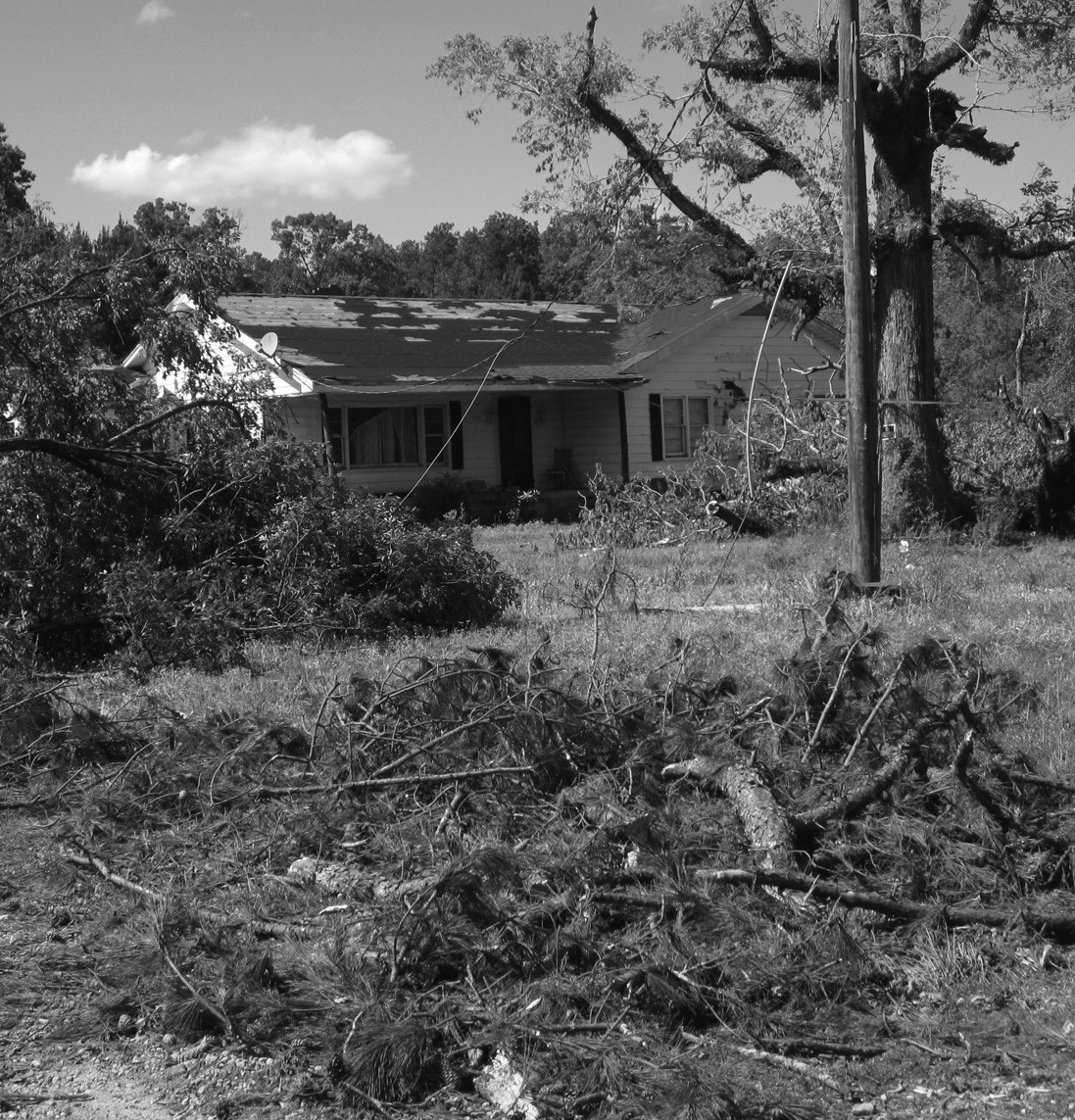 Gov. Robert Bentley last week notified Blount County Commission Chairman Chris Green that a $758,572 Community Development Block Grant for the county has been approved. The grant proceeds will be used to repair Maple Drive in Blountsville and a portion of Joy Road from Blountsville to the Skyball Road intersection. Both roads were significantly damaged by the tornadoes of April, 2011.

The grant was a part of $30 million in announced grants by Bentley for eight municipalities and eight counties in north Alabama devastated by the 2011 tornadoes.

“Alabamians have worked hard to recover from the impact of the 2011 tornadoes,” Bentley said. “We have seen a remarkable spirit of recovery in every area, but there are still effects that communities need help to address. These grants will help them continue the recovery process.”

“The great thing about this grant is that it doesn’t have a matching requirement,” said District 2 Commissioner Carthal Self. “I’m proud we got the money. It helps us a lot – it helps me a lot – to catch up with repairing damage from the storms, even though there were some other areas affected, besides what we got the grants for. We’re hoping we’ll get the money in time to make the repairs this year.”

Self added that he and District 1 Commissioner Allen Armstrong are going to try to repair the road all the way from Blountsville to Nectar at the same time, even though the grant only covers the District 1 section of the road.

“The District 2 section of the road was badly damaged in the storm as well, and it’ll be cheaper if we can do it all at once,” Self said.