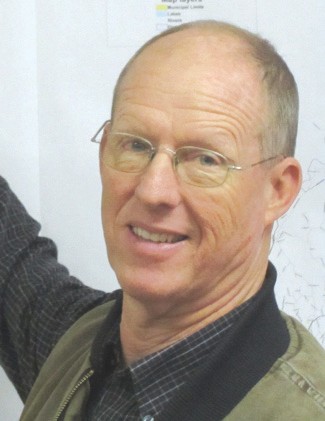 Andy Neill, currently District 2 commissioner, will face challenger Carthal Self for the Republican Party nomination in the primary runoff election on April 24.

Neill finished with 844 votes (35.75 percent) to 756 votes (32.02) percent for Self in the Mar. 13 primary. The winner of the runoff will be unopposed in the Nov. 6 general election, since no Democratic Party candidates ran and no minor party or independent candidates qualified.

For Blount County Commission, District 2: Winner Gary Stricklin, with 51 percent of the vote. 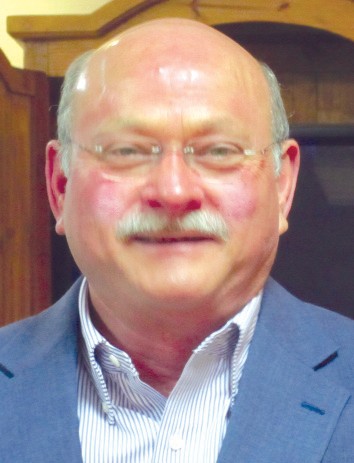 For Blount County Board of Education, Place 1: Winner Craig Johnson, with 61 percent of the vote. The Blount Countian apologizes to Craig Johnson and Rodney Dabbs for transposing the vote totals of these candidates in the paper last week, making it appear that Dabbs had gotten the most votes. The reverse was true.

For Blount County Board of Education, Place 2: Jackie Sivley (unopposed)

For U.S. Representative, 6th Congressional District (Democratic Party): Winner Penny H. Bailey, with 57 percent of the vote. Bailey will face Bachus for the office in the general election on Nov. 6.

Minor voting irregularities were reported during the county primary election. Two in particular were brought to the paper’s attention.

Some voters, thought to be few in number, in the four precincts in the northern part of the county that are split between Congressional District 6 and Congressional District 4, initially received the wrong ballots because of an administrative error involved in converting addresses when district lines were changed last year. According to reports, the matter was resolved at the polling place with only a few people being unable to vote as a result.

At the Remlap voting precinct, a dispute occurred between the poll inspector and citizens lobbying for candidate Ron Paul outside the polling building. At issue was the precise distance specified by law that supporters must stay away from the precinct entry. One side said 30 feet; the other side said 50 feet. The sheriff was called and order was restored. The correct distance is 30 feet.